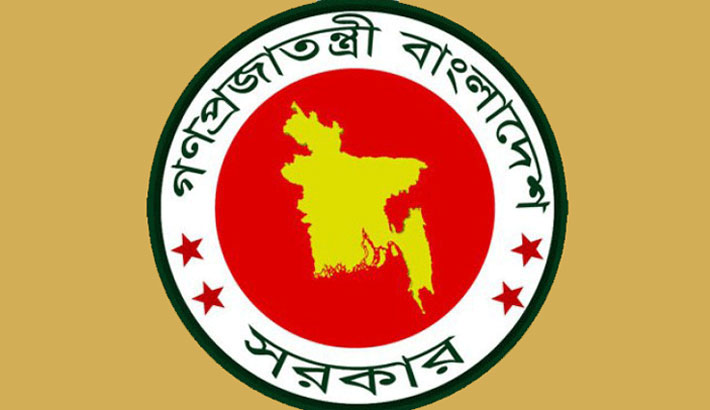 The government is targeting to earn $585 million (Tk 4719.19 crore) from the mobile operators as spectrum conversion or technology neutrality fees before going for 4G auction, a top official has said.

“The spectrum neutrality fee has been fixed at $7.5 million per MHz. The rate was $10 million previously,” BTRC Chairman Dr Shahjahan Mahmood told the daily sun on Wednesday.

Technology neutrality of spectrum band means the freedom to use any kind of technology like 2G, 3G, 4G/LTE in a particular band.

It increases spectral efficiency, which ultimately helps mobile operators to better plan their network based on the needs of their subscribers.

“We will introduce technology neutrality within the next two months subject to approval from the government high-ups. The mobile phone operators have also wanted tech neutrality for ensuring quality of services,” the BTRC boss said.

Banglalink and state-owned Teletalk will have to pay $112.5 million each for spectrum conversion, they said.

A conversion fee of $10 million has been proposed for the existing spectrums in 900MHz and 1800MHz bands.

It means Dhaka is having more potential for the mobile broadband market (4G/LTE) than Nepal and Sri Lanka, he said.

“We have set logical fees for conversion of the spectrum,” the BTRC chairman told daily sun.

However, the mobile operators have been opposing the idea of tech neutrality fee.

Mahmud Hossain, chief corporate affairs officer of Grameenphone, said, “The proposed technology neutrality fee, even after the said reduction, is significantly high. Ideally, there should not be any charge for neutrality,”

Moreover, there should be flexibility for the operators to convert their spectrum as and when required for the reason that 2G network will remain in operation for some more years, he argued.

The number mobile subscribers in Bangladesh currently stands at around 13.59 crore.