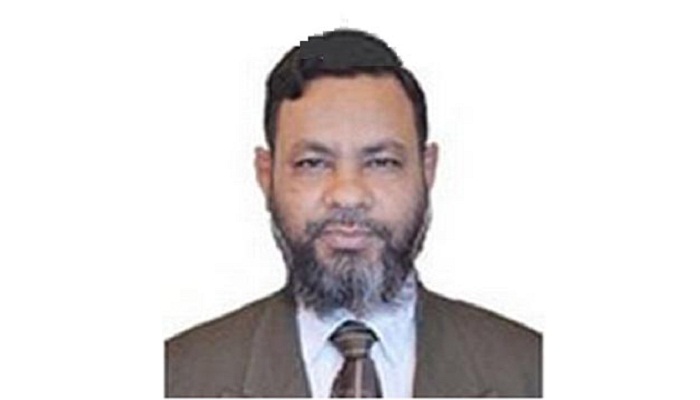 The government has appointed Land Secretary Shafiul Alam as the Cabinet Secretary.

The Public Administration Ministry issued a gazette notification in this regard on Sunday, reports UNB.

Shafiul Alam will replace M Musharraf Hossain Bhuiyan who has been appointed Alternate Executive Director of the World Bank.

A circular issued by the Public Administration Ministry on Sunday said Musharraf Hossain Bhuiyan has been made the WB Alternate Executive Director for a period from December 15, 2015 to October 31, 2018 on contractual basis.

Earlier, another circular of the ministry said Musharraf Hossain will go on retirement on December 14 this year.

He will enjoy a one-year ‘Post Retirement Leave’ from the time of his retirement.