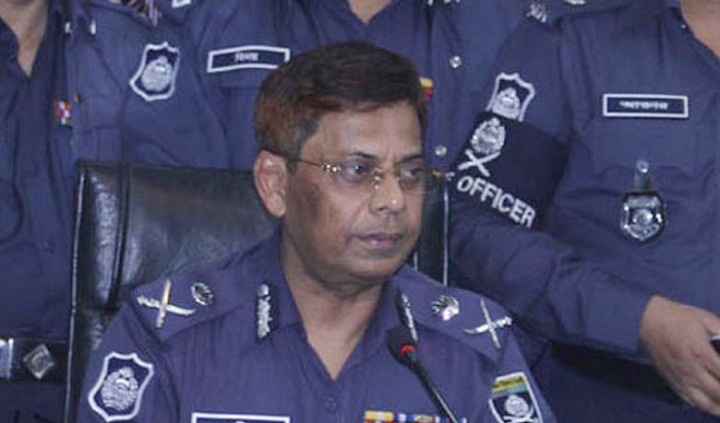 The bomb attack at Huseni Dalan in old Dhaka before the traditional Tajia procession was premeditated sabotaging by the vested quarter, said Inspector General of Police (IGP) Shahidul Haque.

The IGP also stated that it was not a militant attack; rather it was an attack from the clique of anti-liberation forces.

He said this to media after visiting the injured of the blasts admitted at Dhaka Medical College and Hospital (DMCH) on Saturday morning.

One suspected miscreants was held in this connection, he said adding that the miscreants have carried out this attack camouflaging as a follower.

However, the law enforcers primarily suspect the bombs were handmade.

"We think these blasts were done to create a chaotic situation in the country," he said.

At least one person was killed and more than 100 others were wounded in the bomb blasts.