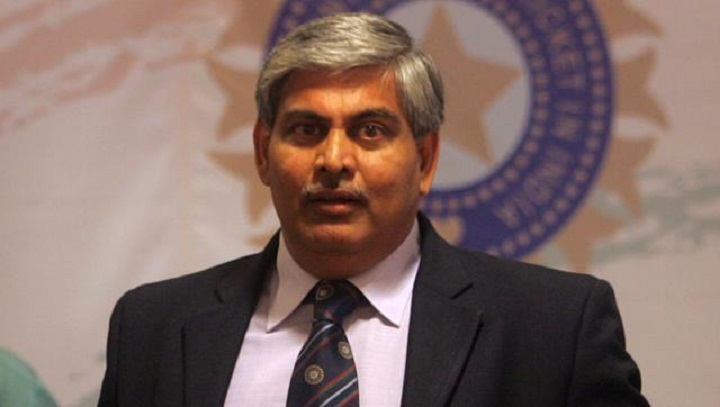 Shashank Manohar has promised to “clean the image” of the Board of Control for Cricket in India after being elected president for a second time.

The 58-year-old, who previously held the role from 2008-2011, succeeds Jagmohan Dalmiya, who died last month.

“The first priority is to restore the faith of the fans,” said Manohar.

“There is grievance that the board is not transparent. It’s a perception created that because information does not come out, there’s something wrong.”

Manohar, who will serve a two-year term as head of arguably the most powerful organisation in world cricket, has pledged to put the BCCI’s constitution, expenditure details and balance sheet on its website.

He also said the board would appoint an independent ethics officer who would look into cases of conflict of interests involving players and administrators.

Manohar also promised central contracts for women cricketers, revival of the National Cricket Academy in Bangalore, and financial accountability in the state units.

The Nagpur-based lawyer was the lone candidate and elected at a special general body meeting of the BCCI at its headquarters in Mumbai.