The UN chief paid tribute to Pope Emeritus Benedict on Saturday, who has died, aged 95, after standing down as head of the Catholic Church nearly a decade ago, due to ill health.

Secretary-General António Guterres said he had learned of his passing, “with great sadness”, describing him as a “humble man of prayer and study.”

“Principled in his faith, tireless in his pursuit of peace, and determined in his defence of human rights, he was a spiritual guide to millions across the world and one of the leading academic theologians of our time.”

Ascending to the papacy following his election in 2005, Pope Benedict XVI, formerly Cardinal Joseph Ratzinger, became the first pope to step down in six centuries. The Vatican announced that the celebrated German theologian’s funeral will take place in St. Peter’s Square.

His successor, Pope Francis, told a New Year’s Eve service in the Vatican that Benedict would be fondly remembered “with emotion, we remember his person, so noble, so kind. And we feel in our hearts so much gratitude.”

In his statement, Mr. Guterres recalled the former pontiff’s 2008 visit to UN Headquarters, and his appeal for “building international relations in a way that allows every person and every people to feel they can make a difference.”

The UN chief said his “powerful calls for solidarity with marginalized people everywhere and his urgent appeals to close the widening gap between rich and poor are more relevant than ever."

The Secretary-General offered his deepest condolences to all Catholics "and others around the world who were inspired by his life of prayer and tenacious commitment to non-violence and peace.”

According to news reports, Benedict’s body will be laid in St. Peter’s Basilica on Monday, allowing the Catholic faithful the opportunity to file past and pay their respects.

Benedict was ordained in 1951 and became archbishop of Munich and Freising in 1977. Four years later he took on the powerful job of enforcer in the Vatican, defending church orthodoxy, as head of the Congregation for the Doctrine of the Faith.

When he resigned in 2013, citing his ailing health, he said that he had done so freely “for the good of the church”, and retired to live out his days in a monastery that lay within the ground of the Vatican. 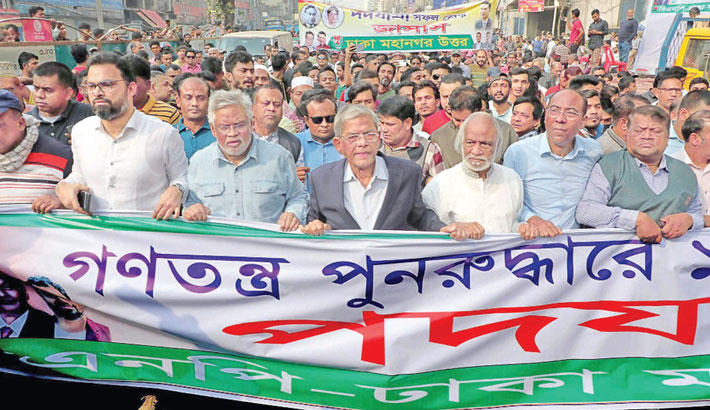 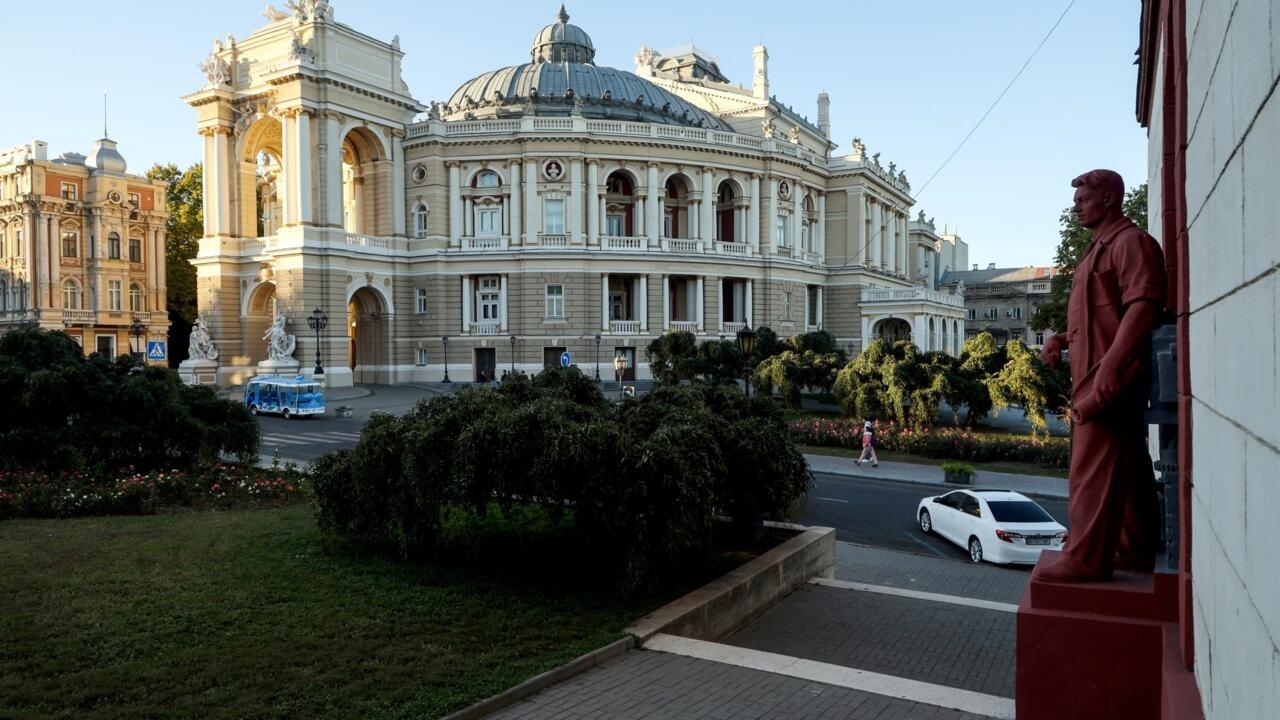 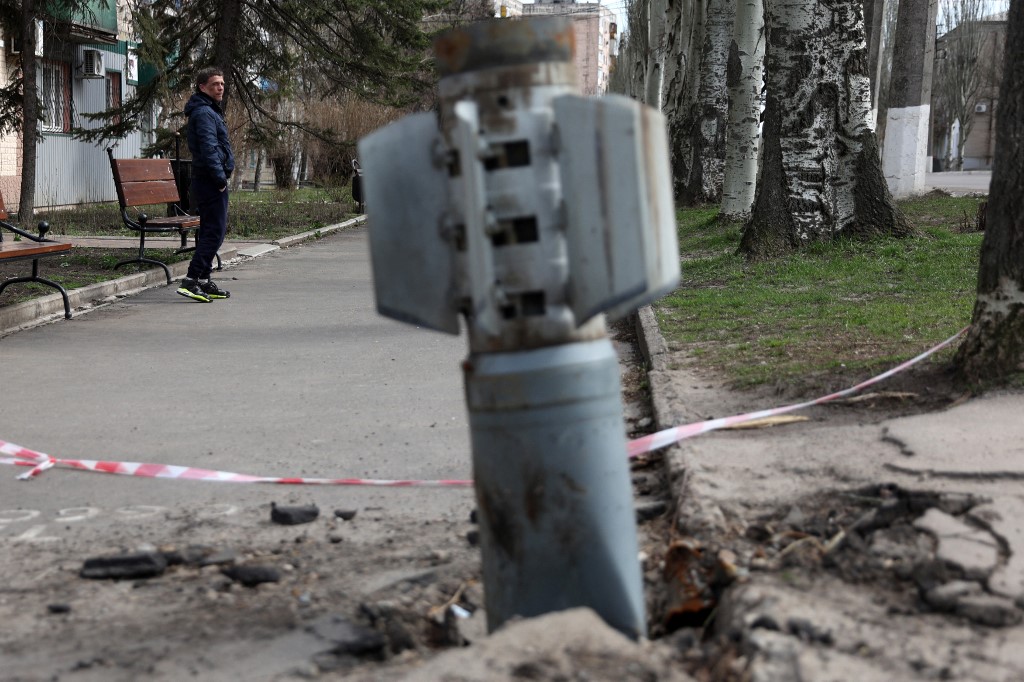 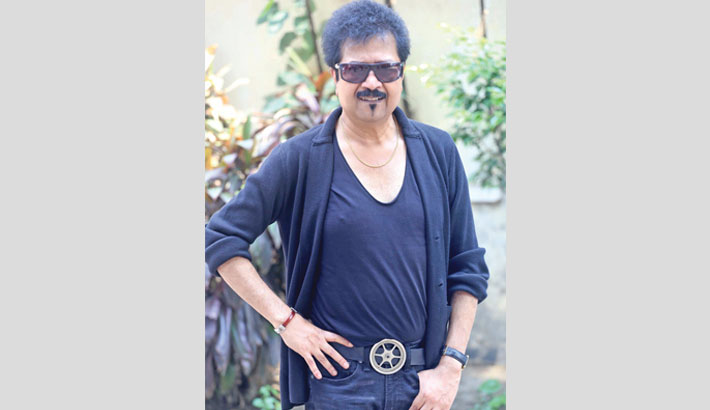 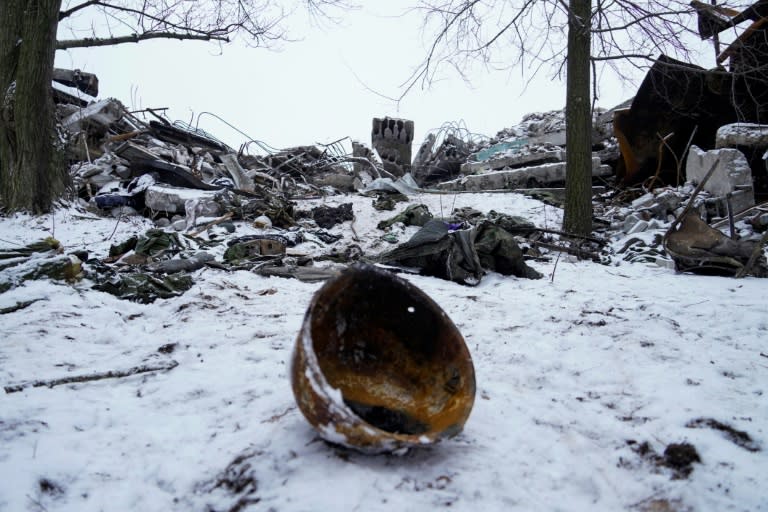