Prime Minister Sheikh Hasina on Tuesday called unfortunate the massacre in the paramilitary force in 2009, saying the nation doesn't want recurrence of such incident as she asked the Border Guard Bangladesh (BGB) personnel to maintain discipline and chain of command.

"An unfortunate incident took place (in the then BDR) in 2009, within only 52 days of the formation of our government. The entire nation doesn't want repeat of such incident," she said.

A total of 74 people, including 57 army officials, were killed in the mutiny that took place at the Pilkhana headquarters of the erstwhile Bangladesh Rifles (BDR) on February 25-26, 2009.

The premier prayed for eternal peace of the departed souls of those who were martyred in that incident and conveyed deep sympathy to their bereaved families.

She was attending a programme at Bir Uttam Anwar Hossain Parade Ground inside the Pilkhana in the city, marking the Border Guard Bangladesh (BGB) Day-2022.

Sheikh Hasina asked the BGB personnel to maintain discipline and chain of command of the paramilitary force, saying it is very important for any disciplined force.

"Keep one thing in mind. Never breach the discipline and carry out your duties accordingly. Maintain the chain of command," she added. 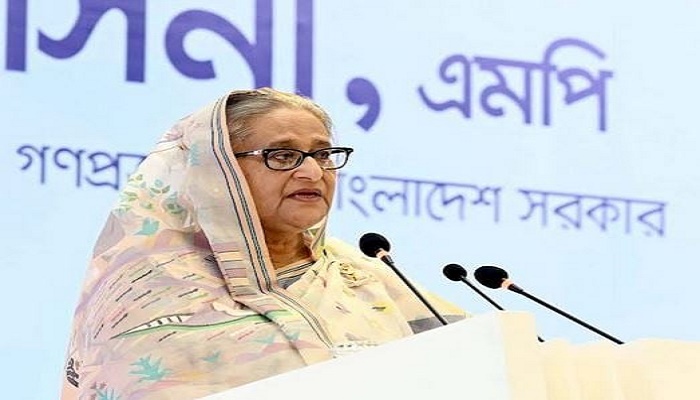 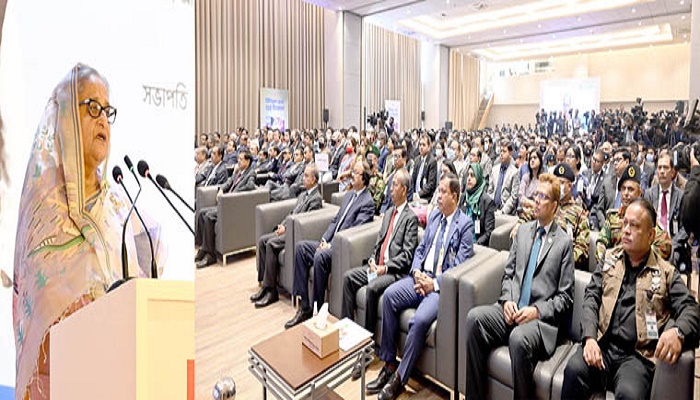