The High Court on Sunday ordered the authorities concerned to probe into the much talked about and reported “loan scam” in three banks – Islami Bank, Social Islami Bank Ltd and First Security Islami Bank – and submit the report within next four months.

At the same time, the court ordered the authorities of these three banks to submit the list of bank officials involved in approving loans worth thousands of crores of taka.

The HC also issued a rule, asking why the inaction of the banks to take action against those responsible for approving loans worth thousands of crores and S Alam Group’s Tk 30,000 loan should not be declared illegal.

The rule also asked why no instructions should be given to take action against those responsible.

Besides, the HC bench asked S Alam Group to explain the newspaper reports that said the company took Tk 30,000 crore from Islami Bank.

The court also set April 5 next year for the hearing and asked to submit the report after verifying the authenticity of the news published.

Advocate Khurshid Alam Khan for ACC and Deputy Attorney General AKM Amin Uddin Manik for the state were present in the court.

On November 24, a report was published in the daily Prothom Alo stating that an “unscrupulous group” had taken a loan of Tk 2,000 crore from Islami Bank Bangladesh Limited (IBBL) by opening two companies with fake addresses and papers.

In all, about Tk 7,000 crore loans have been approved from Islami Bank in various ways in the name of eight companies this year.

The maximum amount of loan, Tk 2,460 crore, was withdrawn from November 1 to 17, according to the newspaper report.

In the same way, the companies have withdrawn Tk 2,320 crore loan from Social Islami Bank Limited (SIBL) and the First Security Islami Bank.

As a result, the debt of the companies with interest to these three banks has increased to Tk 9,500 crores, it added.

Meanwhile, another report published in the New Age newspaper on November 29 said that S Alam Group alone has taken loan of Tk 30,000 crore from Islami Bank. 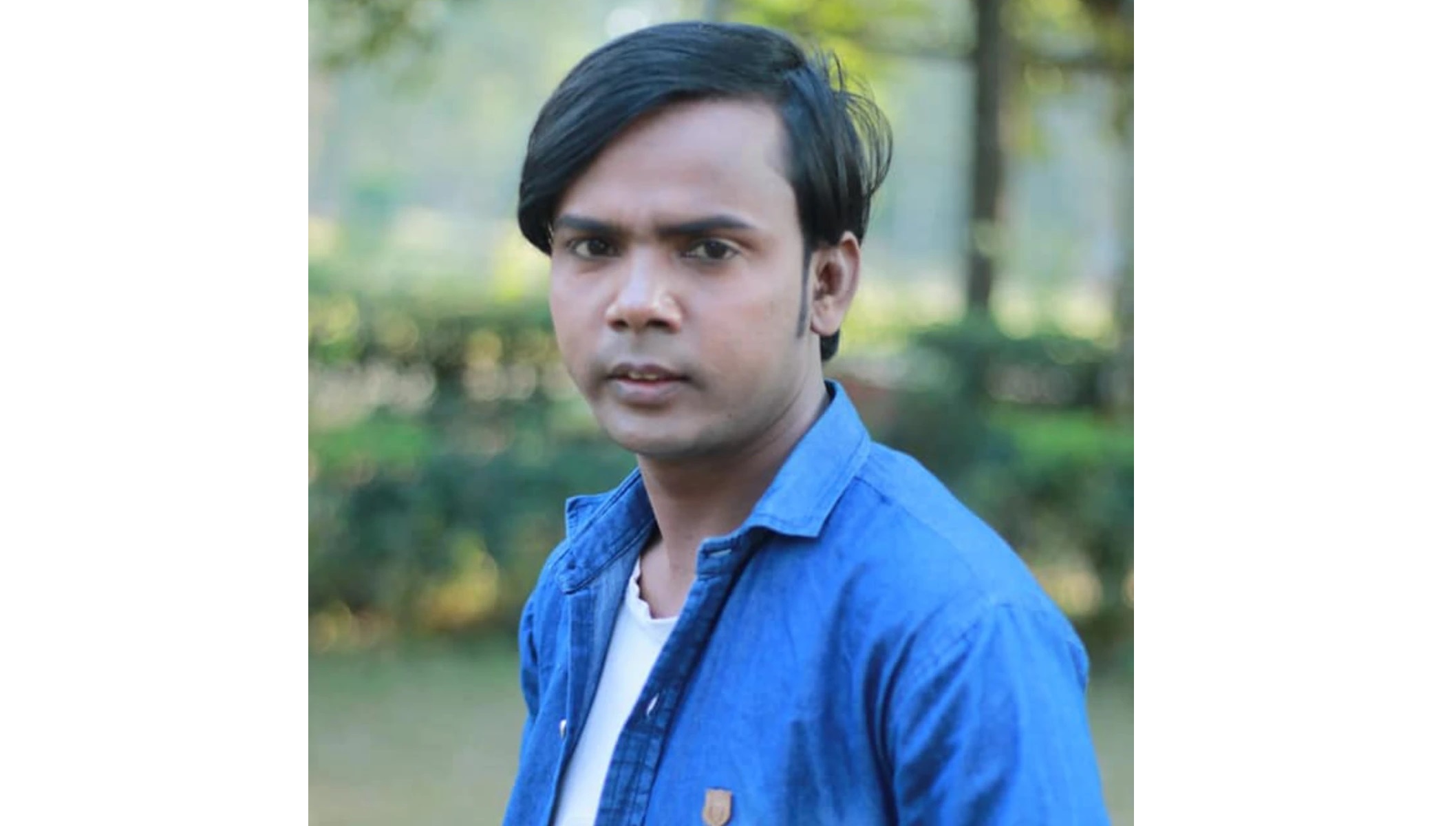 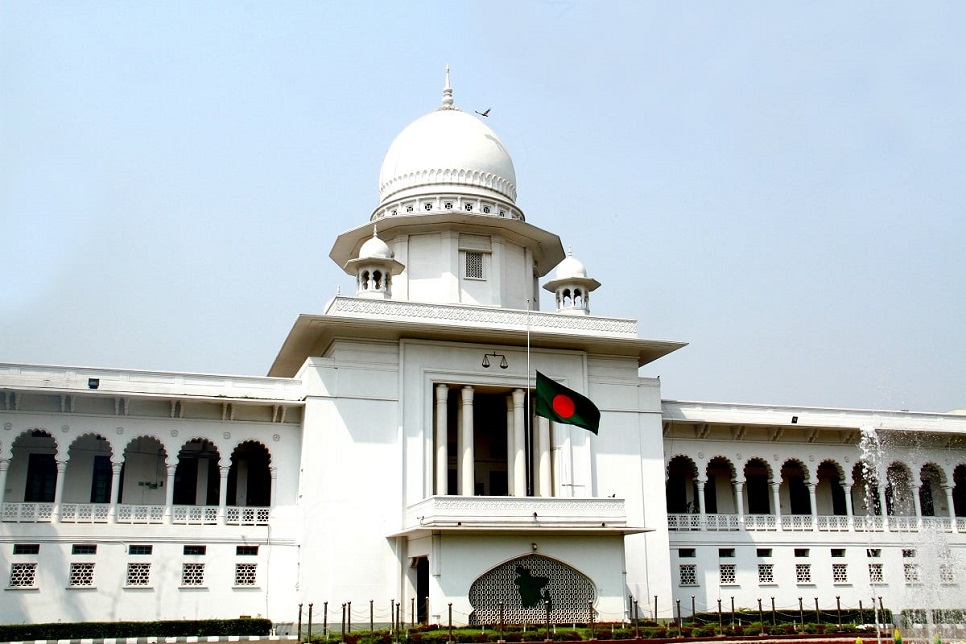 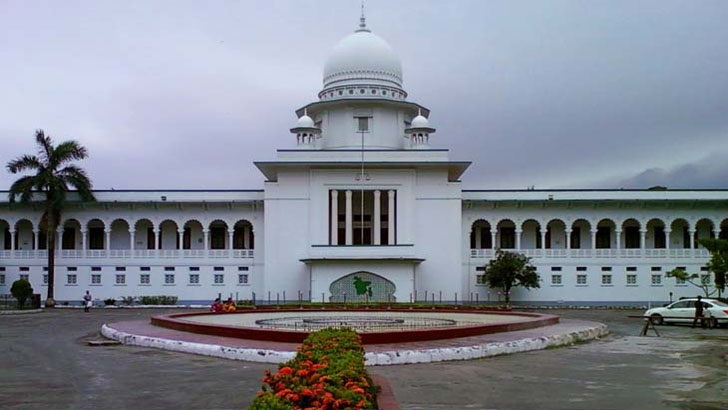 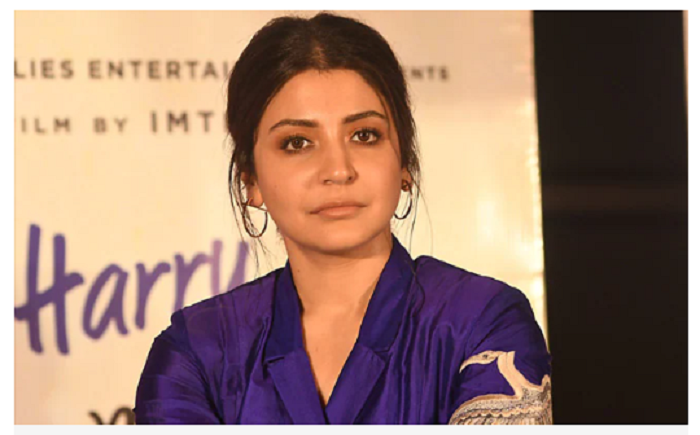 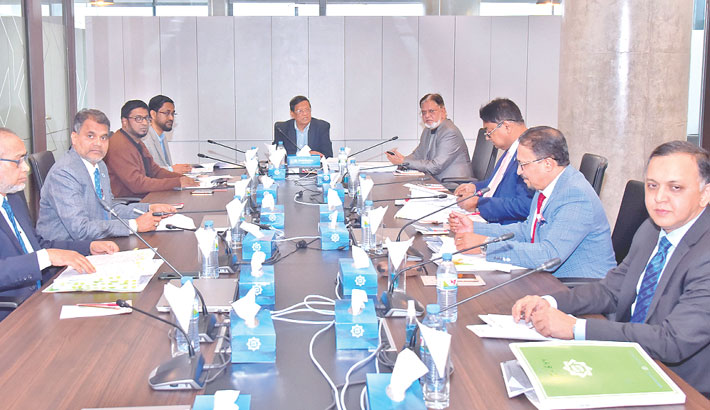 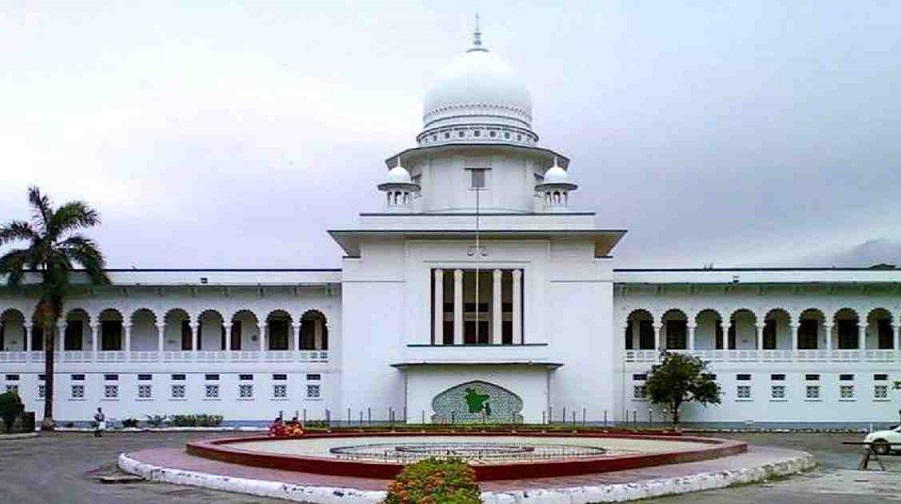 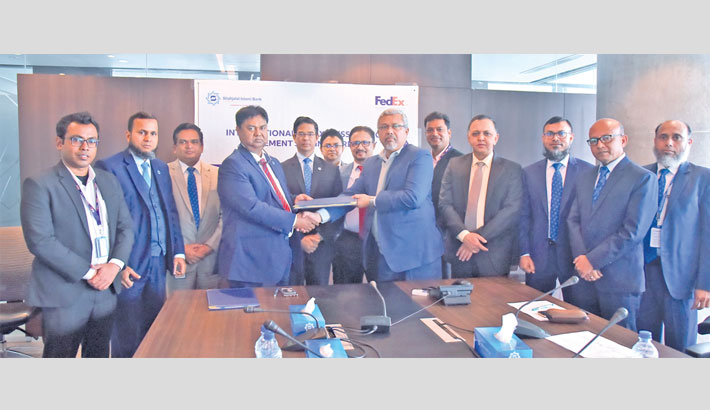 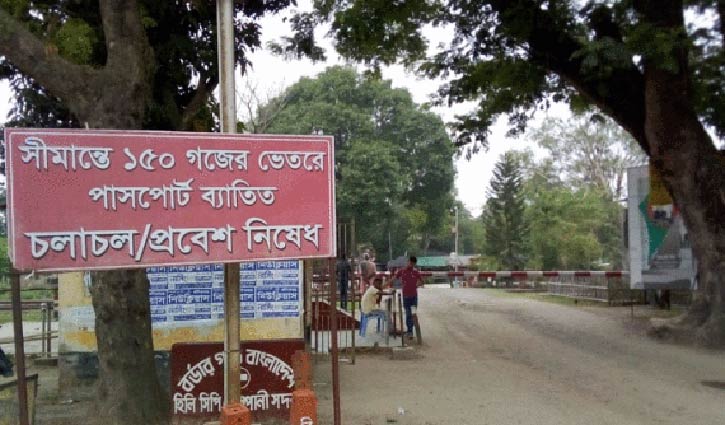 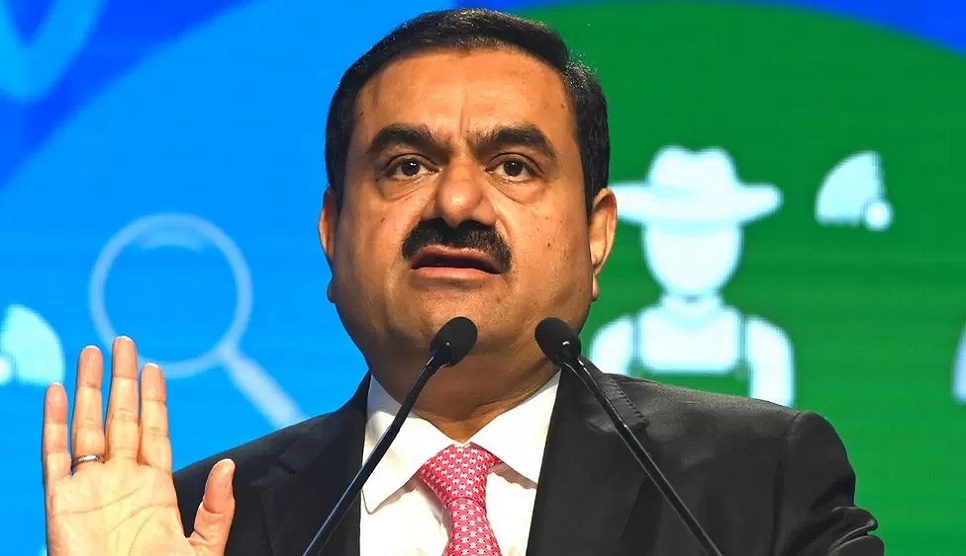 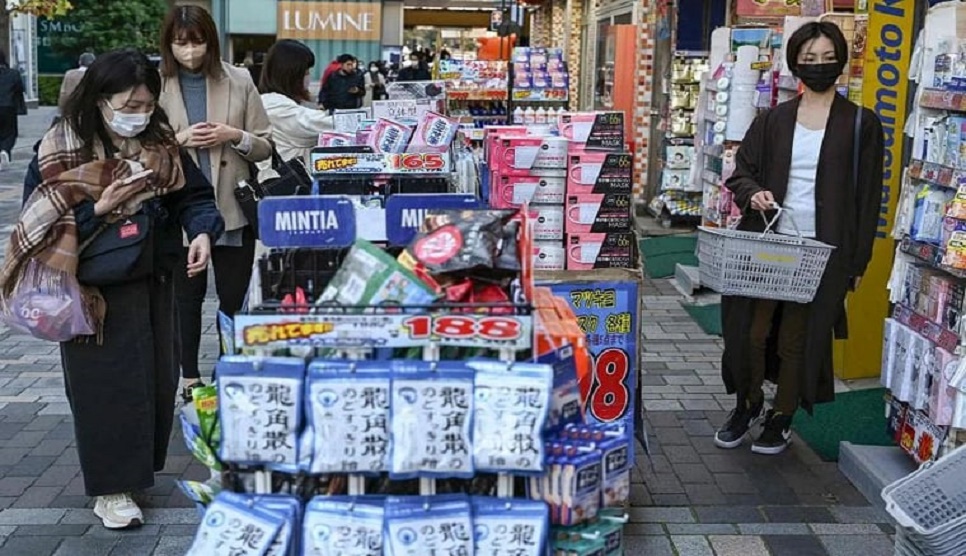 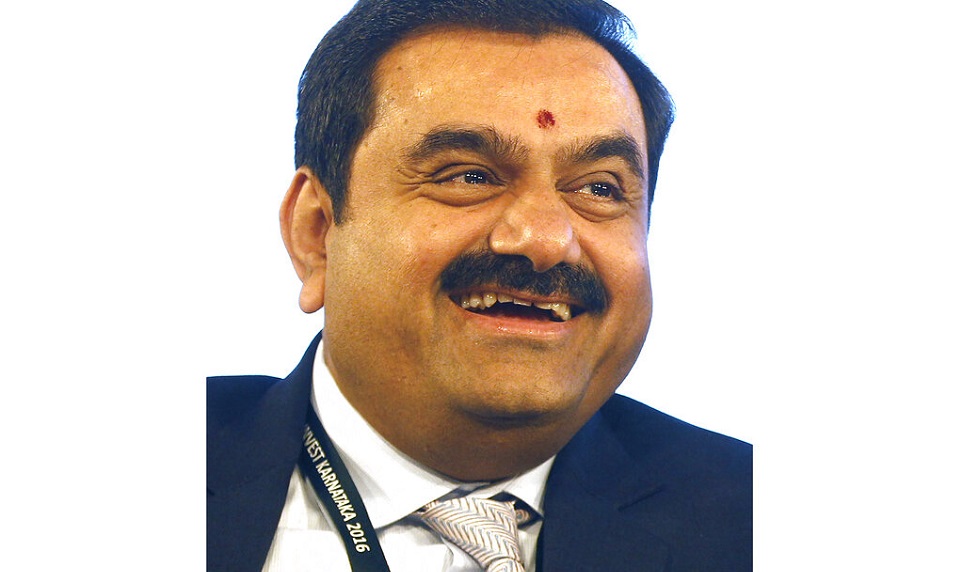 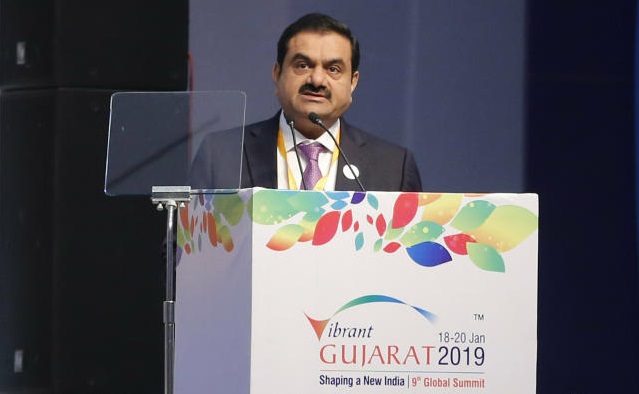