A case has been filed against expelled DU teacher Azhar Zafar Shah in connection with the death of a woman who was hit by his car and then dragged on the Dhaka University (DU) campus on Friday.

Zakir Hossain, brother of the deceased woman, filed the case as the plaintiff, he said.

Kamrunnahar, sub-Inspector of Shahbag police station, said accused Zafar Shah is undergoing treatment at DMCH under police custody as he was thrashed by an agitated mob after the accident.

Zafar Sah’s car had struck the motorcycle of deceased Rubina Akter, 45, was on around 3 pm Friday at Shahbagh. Then he dragged her along the road till Nilkhet intersection as her clothes got entangled with the tier after falling.

Rubina’s body was handed over to her family Saturday afternoon after the postmortem at DMCH.

As her body was taken to her residence at city’s Tejkunipara area, her 13-year old son Rehan, other family members and neigbours broke down into tears.

Her family members said she will be buried at Ajimpur graveyard.

Rubina was a housewife whose husband passed away two years ago.

Rubina Akter's brother-in-law Nurul Amin told reporter that he was taking Rubina to her sister's house in Hazaribagh from Tejgaon on motorcycle.

"When we reached in front of Shahbagh museum, a private car hit us from behind and dragged her till Nilkhet intersection from Shahabagh," he said.

"I was shouting from behind to stop the car but the driver didn’t hear me," he added. 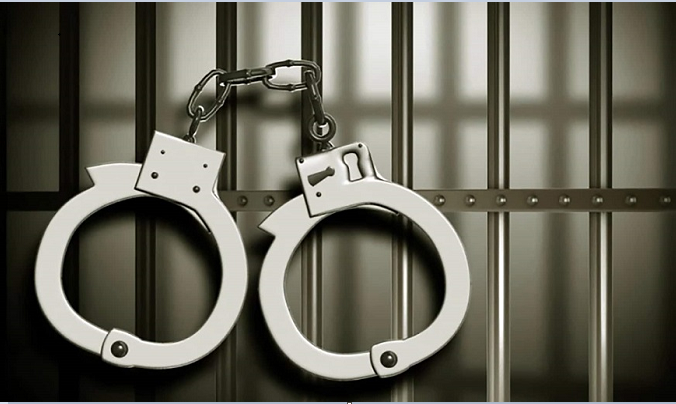 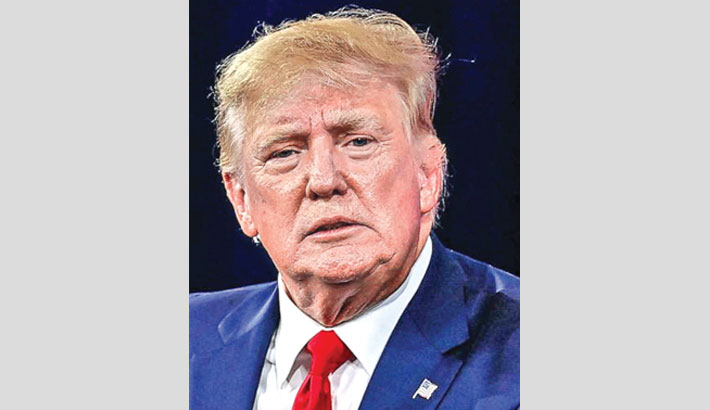 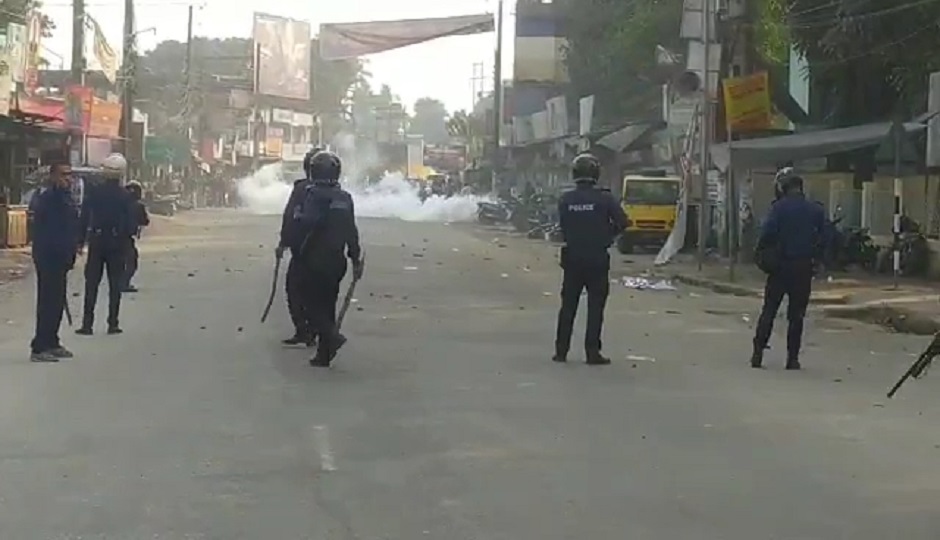