Sylhet, Dec 1: Three constables of Sylhet Metropolitan Police (SMP) have been dismissed for trying to trap a college student in a false drug case.

After receiving the money Asad went to Hazrat Shahjalal Mazar Sharif area with a friend when those police constables apprehended them.  They claimed to have recovered yaba from Asad and his friend’s bag while searching.

Asad protested their allegation and informed the matter to his father, who is also a police officer working at the Police headquarters.

Later, Sub Inspector Jamal Bhuiyan from Shah Paran police station took them and released them after they signed a bond.

On November 24, an investigation report submitted by SMP ADC (force) Saleh Ahmed of police lines found proof of  the allegations against the constables being true, said ADC Sudip Das.

Departmental cases and other actions will be taken against the dismissed constables, he said. 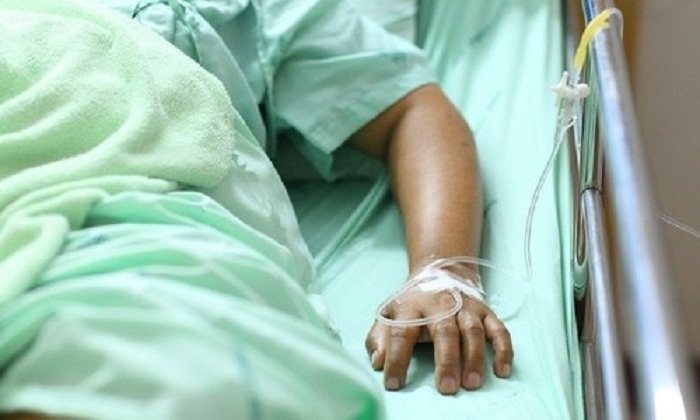 2 cops suspended over escape of accused in Bagerhat