Prime Minister Sheikh Hasina today joined an event marking an end to the general work of Bangabandhu Sheikh Mujibur Rahman Tunnel’s south tube, which goes beneath the river Karnaphuli in Chattogram. She also officially announced completion of the tunnel’s south side.

The PM joined the event, organised by the Bridges Division, virtually from her official residence Ganabhaban.

This is the first under-river tunnel in South Asia, which is expected to contribute 0.166 percent in the national economy growth with boosting employment, tourism, and industrialisation. Karnaphuli Tunnel is expected to greatly improve the traffic situation in Chattogram.

According to officials, as of now, the overall progress of the project is 94 percent. It’ll take two more months to complete the rest of the work.

Karnaphuli Tunnel is being built at a cost of Tk 10,374 crore. The tunnel project is being implemented with joint funding of the governments of Bangladesh and China (G2G). The Exim Bank of China is giving a loan of Tk 5,913 crore while the Bangladesh government is funding the rest.

The Karnaphuli river divides Chattogram into two parts. The tunnel being built – following the “One City, Two Towns” model like Shanghai in China – will connect the port city on the north with Anwara upazila on the south.

China is providing technical and financial assistance to the project. Currently, firefighting, lighting and control management systems are being installed inside the tunnel. Besides, 52 irrigation pumps are also being installed so that rising water level during monsoon and natural disasters do not block the tunnel, said project officials.

The project is being implemented by Bangladesh Bridges Authority (BBA).

Two tubes adjoining the tunnel have been built under the Karnaphuli river. Lights, pumps and drainage systems are being installed in the tunnel simultaneously while A 772m flyover has also been built.

At present, the construction of a toll plaza at the tunnel’s Anwara end is going on in full swing.

Project officials are hoping that the Karnaphuli Tunnel will bring about revolutionary changes to the road communication landscape between Dhaka-Chattogram-Cox’s Bazar. Chattogram’s Anwara has already started to witness a change in its fortune through setting up of new industries on both sides of the tunnel’s approach road in the upazila.

At least 10 large industrial groups and 150 businesspeople have bought land in advance to establish factories in various sectors – power, petroleum, apparel, shipbuilding, fish processing, steel, cement and oil refinery – on the south bank of the Karnaphuli, according to official data.

The tunnel will reduce the distance between Cox’s Bazar and Chattogram by 40km.

The construction work of the tunnel was inaugurated by Prime Minister Sheikh Hasina on February 24, 2019.

In November 2015, the Executive Committee of the National Economic Council (Ecnec) approved the multi-lane road tunnel project at a cost of Tk 8,446.64 crore and the project duration was set for December 2021.

The cost was later increased to Tk 10,374.42 crore and the project period extended to December 2022.

In the latest revision, the project duration has been extended till December 30, 2023, and the cost was increased by Tk 164 crore. 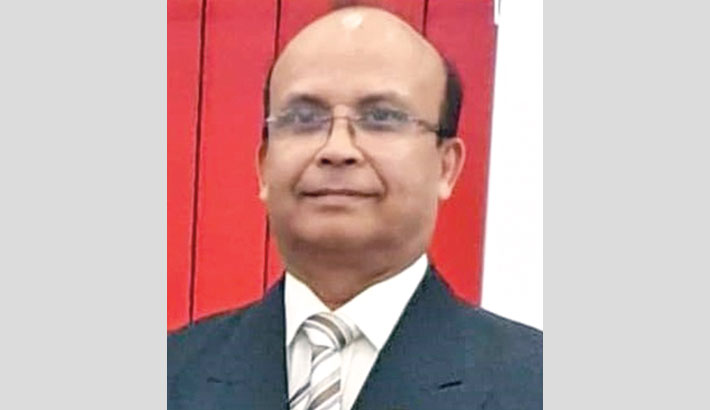 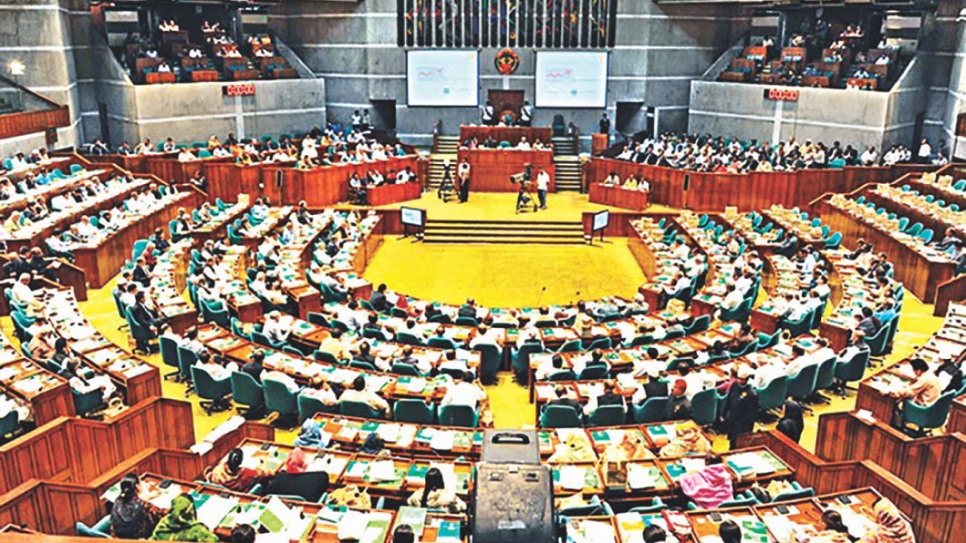