France on Sunday said it regretted the "lack of ambition" in the agreement reached at the COP27 climate summit in Egypt despite progress on providing funding for vulnerable countries.

"No progress" was made on making additional efforts to reduce greenhouse gas emissions and abandoning fossil fuels, energy minister Agnes Pannier-Runacher said in a statement.

Paris regretted a "real disappointment" but welcomed a loss and damage fund for nations vulnerable to climate change.

The UN climate summit agreed on the creation of a "loss and damage" fund to help vulnerable countries.

But it failed to push ahead on further cutting emissions in order to keep alive the aspirational goal of limiting global warming to 1.5 degrees Celsius from pre-industrial levels.

"The COP27 agreement may not meet the ambitions of France and the European Union," the statement said, "but it preserves the most vital thing: it underlines the aim of limiting global warming to 1.5C and urges countries to make extra efforts from 2023.

"Reaffirming this aim was vital in a global context of climate and energy crises."

The EU had threatened to walk away from the talks if it did not get better commitments on emissions, but did not block the final agreement. 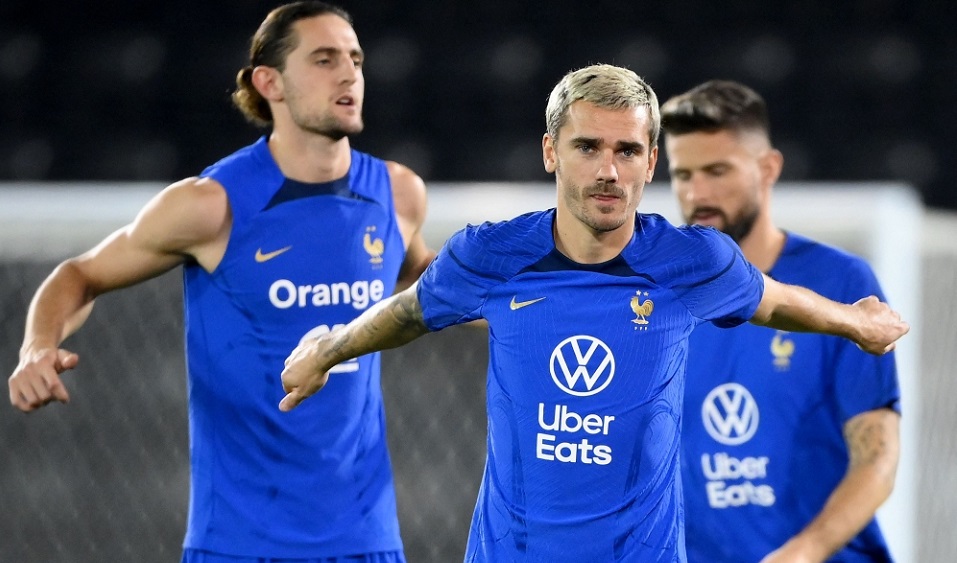 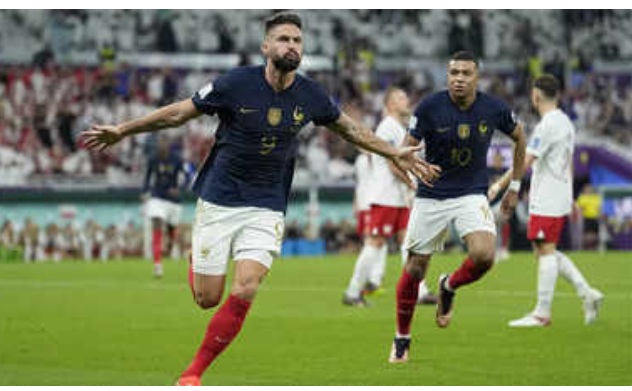 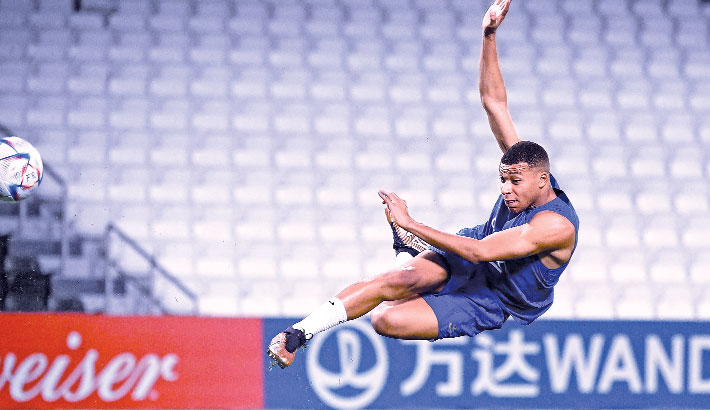 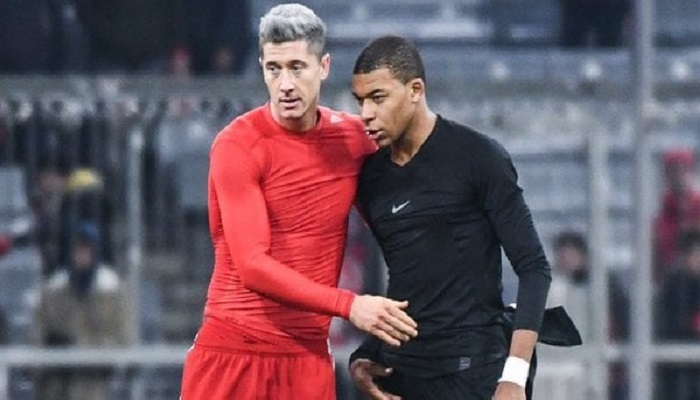 Mbappe, Lewandowski face off as France take on Poland at World Cup