The family of Egypt's jailed dissident Alaa Abdel Fattah, who is refusing food and water, demanded information on his health Wednesday amid what they said were "rumours of force-feeding".

International concern has mounted since Abdel Fattah, 40, escalated his months-long hunger strike by also declining liquids since Sunday, the start of the UN climate summit COP27 hosted by Egypt.

His UK-born mother Laila Soueif has made daily trips this week to the Wadi al-Natroun prison, about 100 kilometres (60 miles) north of Cairo, but has received no update or proof of life.

The activist's sister Mona Seif said in a tweet their mother was back at the prison Wednesday, where "they wouldn't take mama's letter to Alaa."

"Does that mean he is in a state where he can't receive a letter? Or is he not in this prison anymore?" Seif said. "This uncertainty can only be settled if the Egyptian authorities gave us answers!"

The dissident's aunt, novelist Ahdaf Soueif, tweeted that "we cannot explain two days without letters", and said that the family was concerned about "rumours of force-feeding and of sleep-inducing drugs".

She demanded that the British-Egyptian activist be moved to Cairo's largest state hospital, the Qasr al-Aini University Hospital, and given access to lawyers and British embassy officials.

Abdel Fattah, a veteran pro-democracy and rights campaigner, is serving a five-year prison sentence for "spreading false news" by sharing a Facebook post about police brutality.

Upon his return from the global climate summit, Sunak told the British parliament Wednesday that his "deep concern... grows more urgent by the day."

"We will continue to press the Egyptian government to resolve the situation," he added.

"We want to see Alaa freed and reunited with his family as soon as possible."

The only update in recent days has come from Egypt's Foreign Minister Sameh Shoukry, the COP27 president.

Shoukry told multiple media at the summit that Abdel Fattah -- whose dual citizenship Cairo does not recognise -- has access to "all the necessary care in prison".

Macron said after meeting Egyptian President Abdel Fattah al-Sisi Monday that he had received an assurance that Cairo is "committed to ensuring" Abdel Fattah's health "is preserved", and that the situation will be resolved "in the coming weeks and months".

But Soueif, the aunt, said that "the prison hospital is probably not equipped to care for the rare case of a patient who has been living for six months on 100 calories a day" in his hunger strike.

Activists at COP27 have posted widely on Twitter under the hashtag #FreeAlaa, and several speakers have ended with the words "you have not yet been defeated" -- the title of the jailed activist's book.

Human rights groups estimate that some 60,000 political prisoners are held in Egypt, many of them in brutal conditions and overcrowded cells, accusations which Cairo rejects. 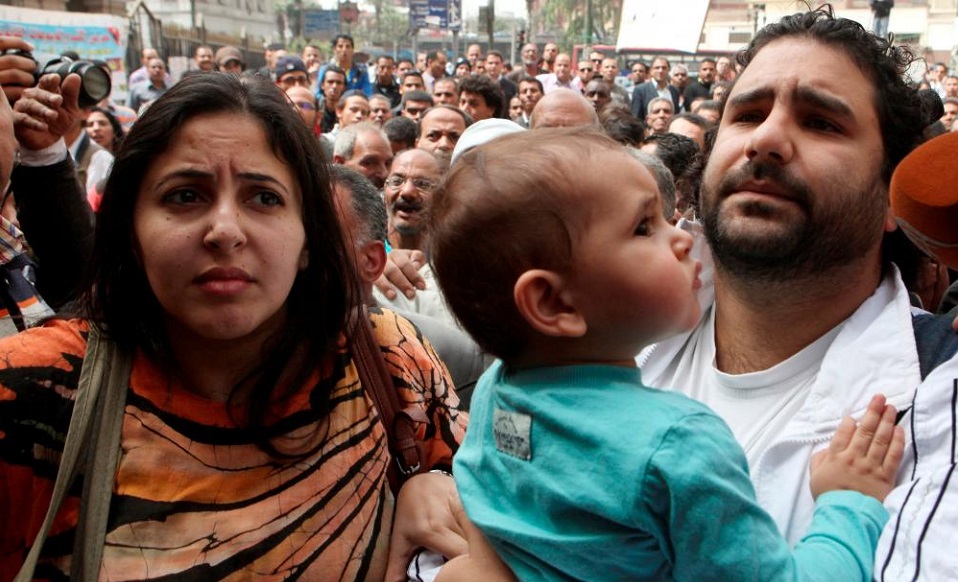 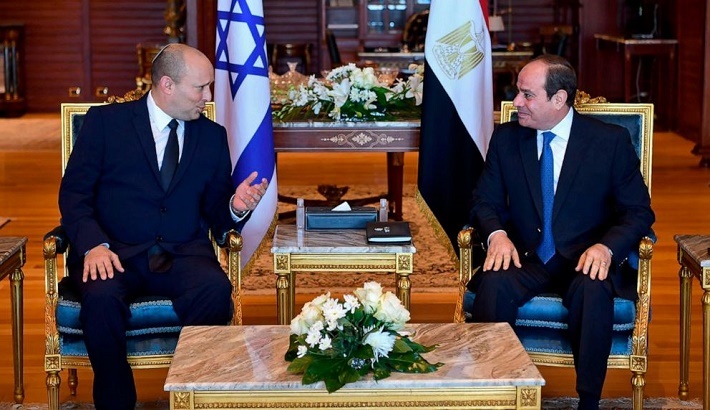 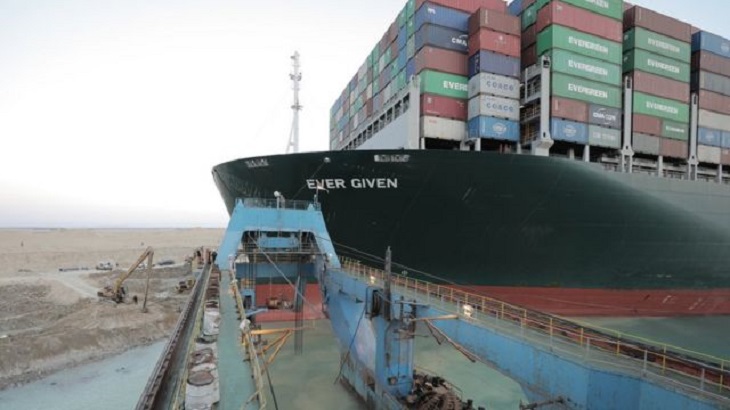 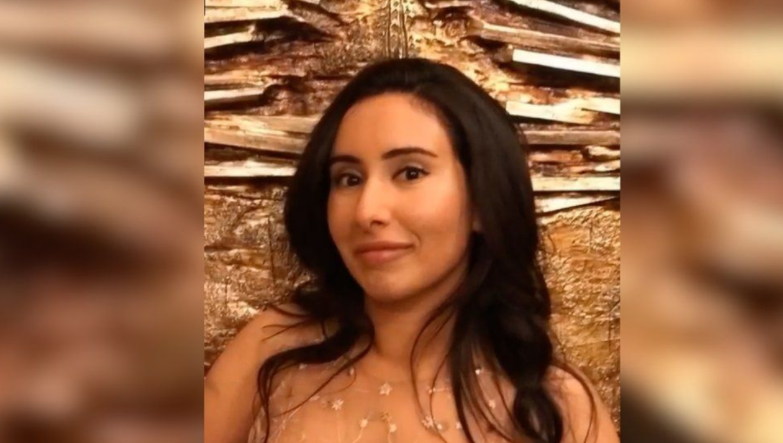 Princess Latifa: UN 'yet to see proof of life' from UAE 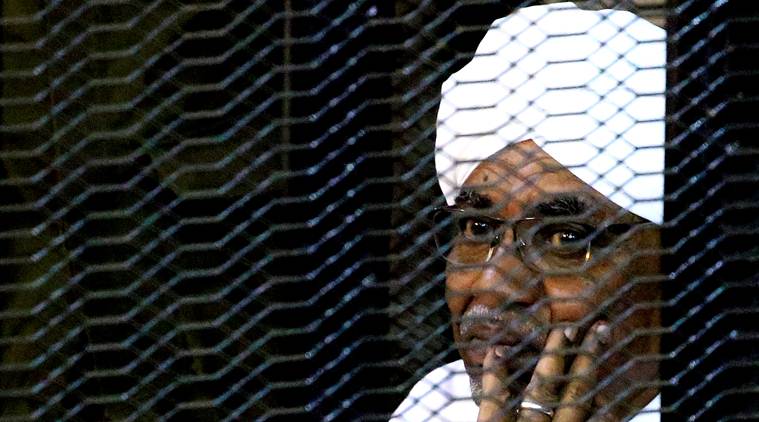 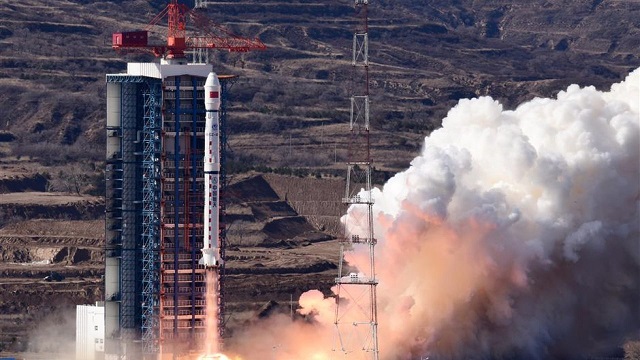 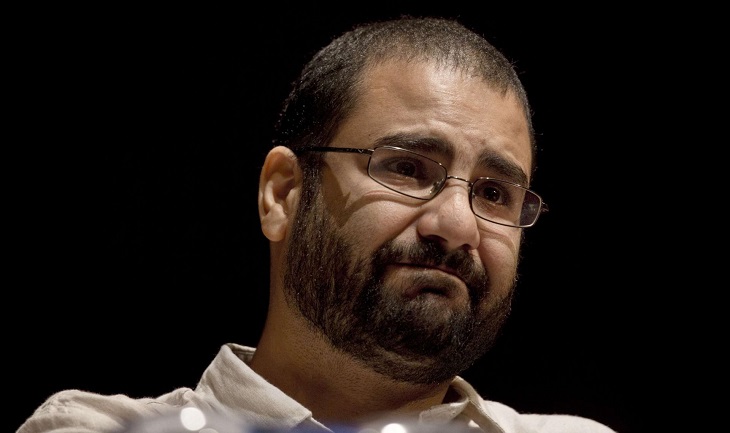 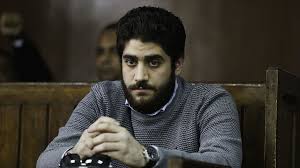