The fishing community of Cox’s Bazar is very happy with business catching Hilsa in swarms. Fishing trawlers are returning to the shore full of Hilsa and other fish, bringing down the prices to a tolerable level.

Once deserted fish warehouses and markets of the district are now buzzing with fishermen, traders and buyers from morning to night.

Visiting Cox’s Bazar Fisheries Landing Station, UNB found the place in a celebratory mood. After the onslaught of Cyclone Sitrang and a 22-day ban on Hilsa catching, hundreds of fishing trawlers are arriving at the station with tons of Hilsa every day.

No one seems to have time for doing anything else at the landing station. Some were loading the fish into warehouses, some were breaking ice while others were arranging the fishes in baskets. Many traders were also seen sending truckloads of Hilsa consignments to different parts of the country after getting expected prices.

Talking to UNB, some fishermen said that they had to face acute hardship due to being unable to catch fish for the previous couple of weeks. But now they are feeling much more optimistic.

“Everyone in the fish business will make profit this time as Hilsa is getting caught in massive amounts. We’ll be able to export Hilsa to other countries after meeting our own demands,” said Osman Gani Tutul, President of Cox’s Bazar Fishery Ghat Fish Traders Association.

On November 1, a total of 18 tons of Hilsa arrived at the landing station, while the amount was 12 tons the previous day.

By way of complaint, the fishermen said that around 400-500 Indian fishing trawlers catch Hilsa from the bay despite a ban on doing so, which is eating into the amount of Hilsa caught by the local fishermen.

Meanwhile, Hilsa was being sold at Tk400-Tk600 per kg at the district’s Fishery Ghat. Traders hoped that more trawlers coming with the fish from the bay will further lower the price.

“The amount of Hilsa in the Bay has multiplied due to the government ban. The ban has also resulted in the increased amount of breeding of fish. The fishermen are returning to the shore happily due to favorable weather in the coast. I hope they’ll exceed their target of Hilsa catching this year,” said Md Badruddoza, Cox’s Bazar District Fisheries Officer. 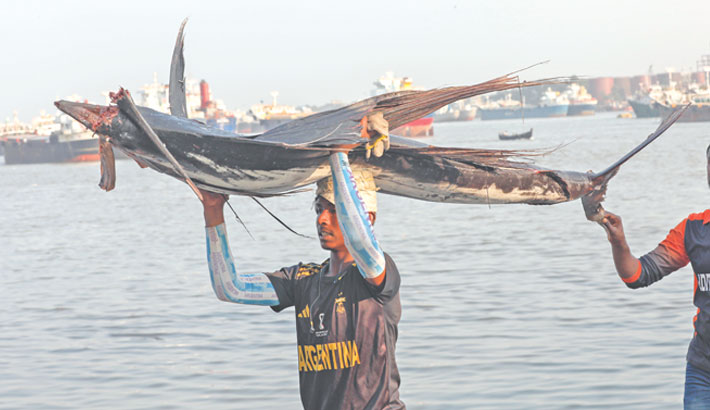 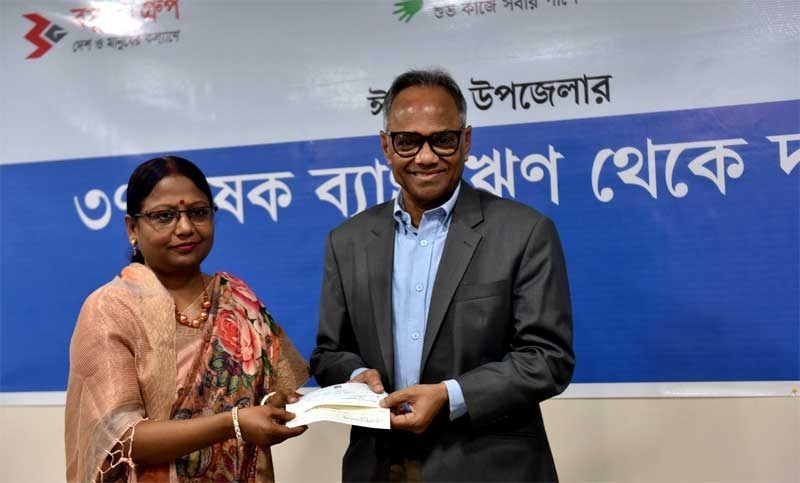 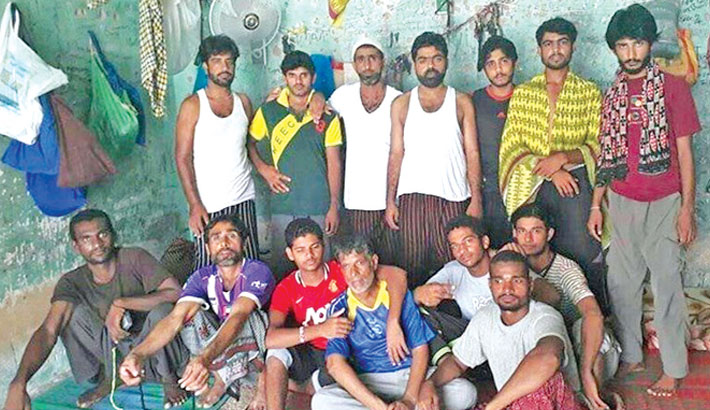 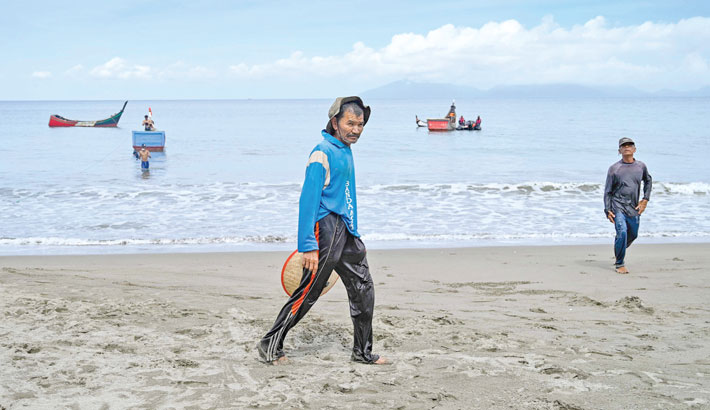 Fishermen come back on the beach after fishing in Lamnga the outskirt of Banda Aceh, Indonesia on Saturday. — Photo by AFP 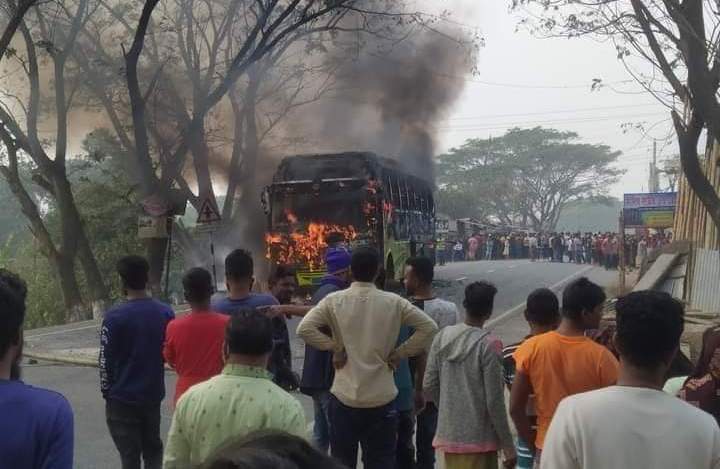 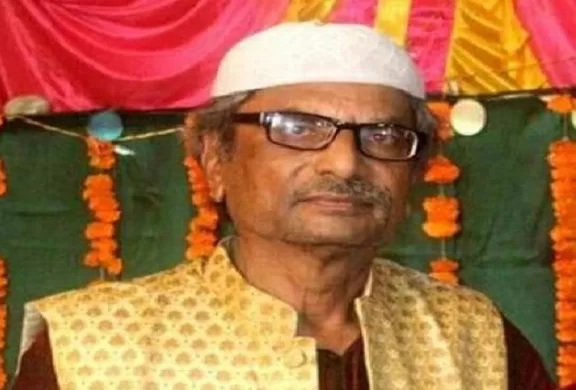 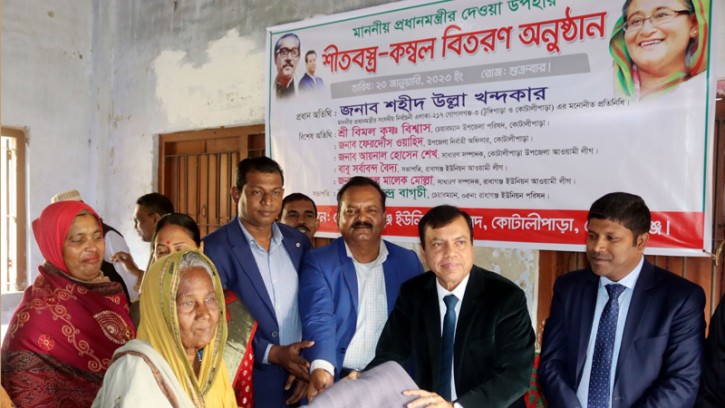 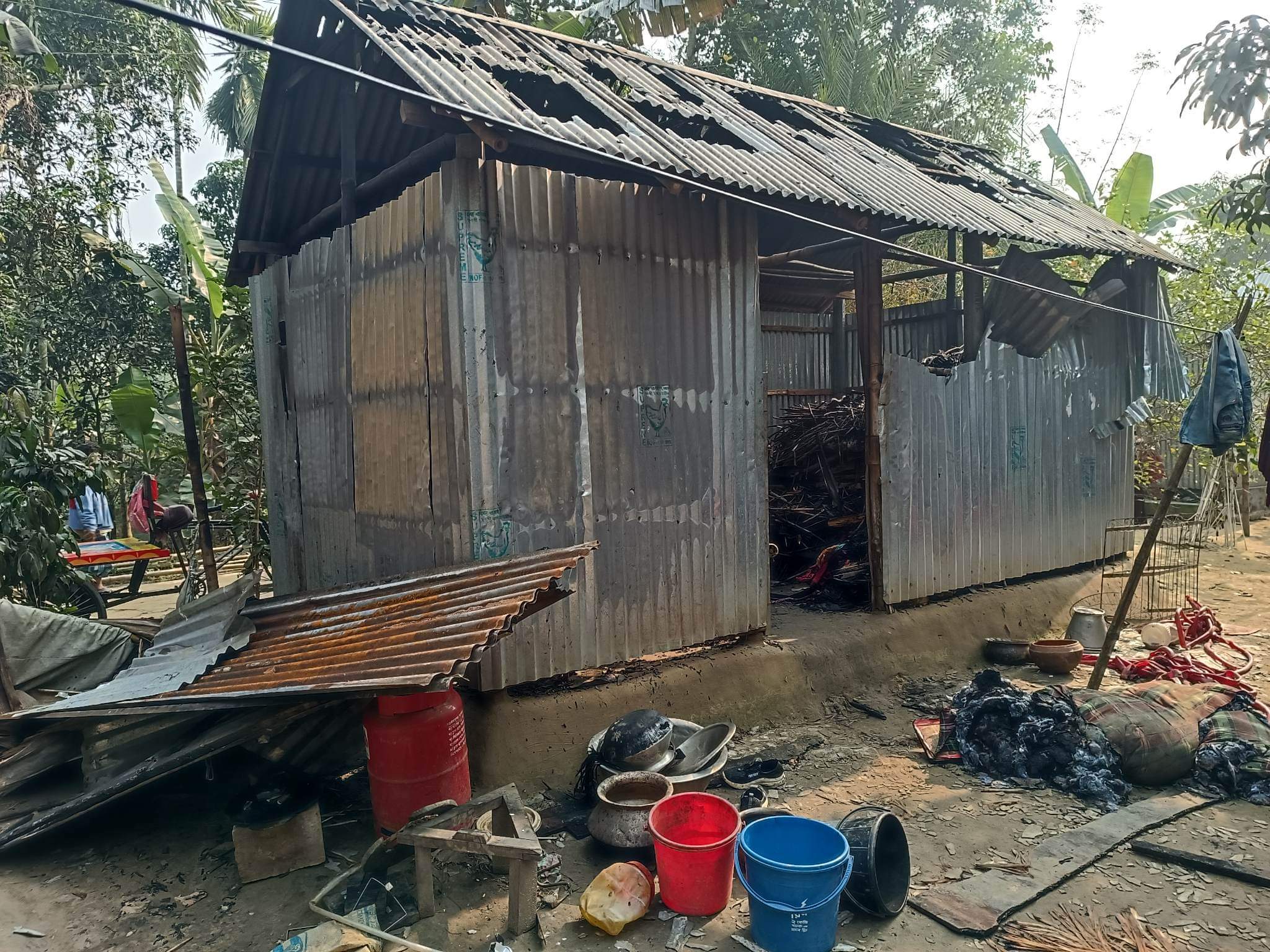