Neither Sonia Gandhi,Rahul and Priyanka have filed nominations for the election of Congress President post which is scheduled to be held on  October 17.

Friday was the last date for filing nomination for the post of President. Opposition Leader of Rajyasabha-upper house of Indian parliament Mallikarjun Kharge, 80, a leader from the state of Karnataka filed nomination with the support of most of the senior leader of the party including some dissidents.

Another MP from Loksabha Shashi Tharoor of Kerala, 62, has also filed nomination to try luck. A third leader from Jharkhand KN Tripathi has also filed nominations. But the real contest will be between Kharge and Tharoor. After many years, Congress party will see an election for the post of President. It is almost certain that Kharge will be elected President of the Party-a non Gandhian after 1991 when former Prime Minister Narasimha Rao was the President.

It is not clear what will be position of the Gandhis in the new set up of the organisation after the election of new President. Mrs Gandhi is still the Chairperson of Congress Parliamentary party. Soon after filing nomination  for the Congress President poll to be held on October 17, Mallikarjun Kharge resigned as the Leader of Opposition in the Rajya Sabha.

He told the grand old party's working President Sonia Gandhi that he is quitting from the post in the upper house, in line with the Congress's "one person, one post" rule announced at the Udaipur Chintan Shivir. He sent a letter to Sonia Gandhi last night.

Mrs Gandhi, the chairperson of the Congress parliamentary party, will now appoint a new leader and convey the decision to the Rajya Sabha Chairman.

As the Congress picks its first non-Gandhi president in 25 years, Mr Kharge

backed by the Gandhis and is almost certain to be elected. He faces Shashi Tharoor, a key member of the 'G-23' dissident group, in a direct contest. Notably, several G-23 leaders have officially backed Mr Kharge. Sonia Gandhi has made it public that they will not support any candidate for the post of President and will remain neutral.

For this reason they may not vote for anybody. Nearly 9,000 All India Congress Committee members will be voting for the post of national President.

Former Jharkhand minister KN Tripathi, who is the third candidate in the contest, has also filed his papers. Former Chief Minister of Madhyapradesh Digvijaya Singh, who collected his nomination papers on Thursday, dropped out of the contest after meeting with Mr Kharge in the morning. He and Rajasthan Chief Minister Ashok Ghelot signed the nomination papers of Kharge to show solidarity.

Shashi Tharoor has clarified that he has no bad blood with Mallikarjun Kharge. Calling him "Bhishma Pitamah of the Congress," he added, "we are not rivals, we are colleagues". He, however, did call Mr Kharge a candidate of continuity and vowed to change the culture of High Command if elected. Spokesperson of the party Jayram Ramesh said, "in India only Congress party has a system of electing President democratically." 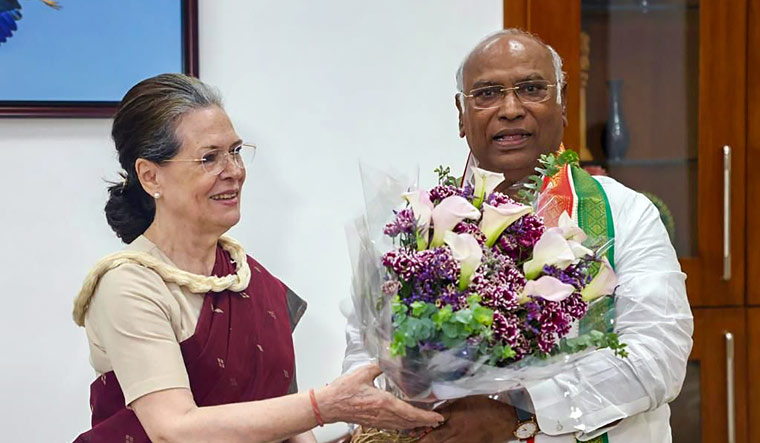 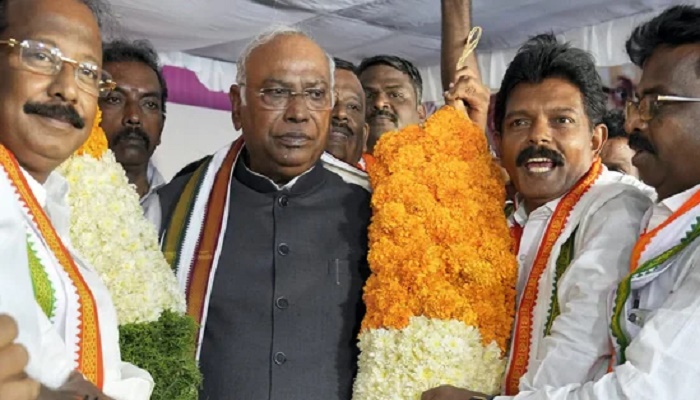 Kharge to be next Congress president, Tharoor concedes poll defeat 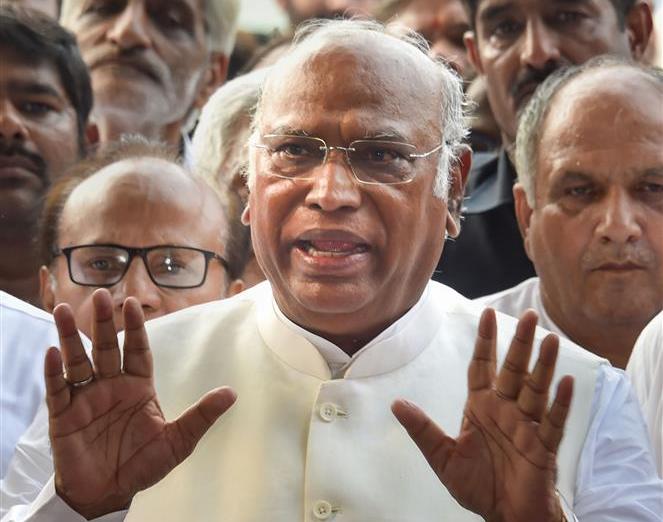 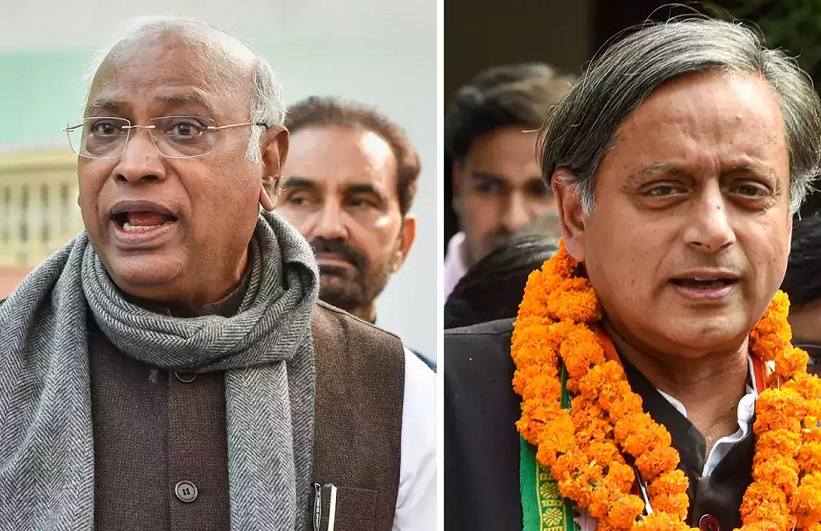 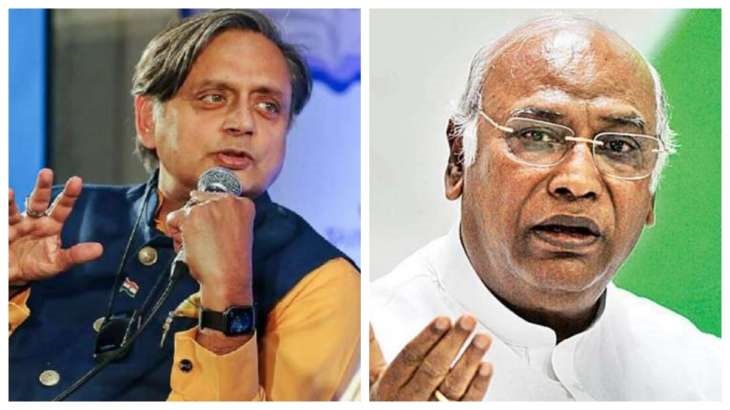 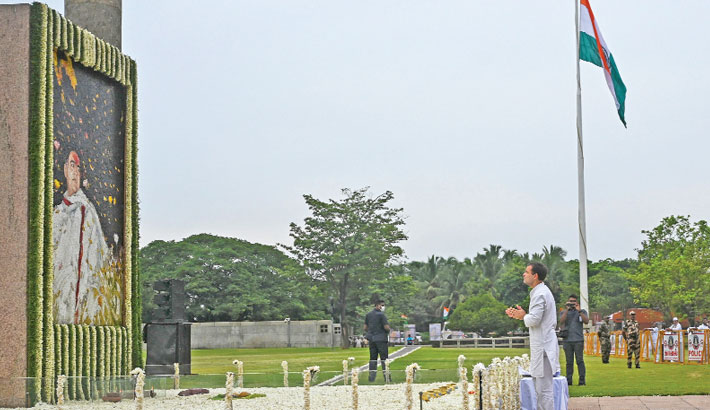 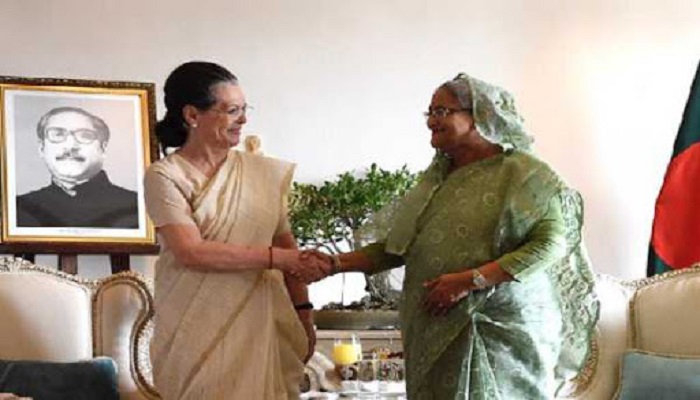 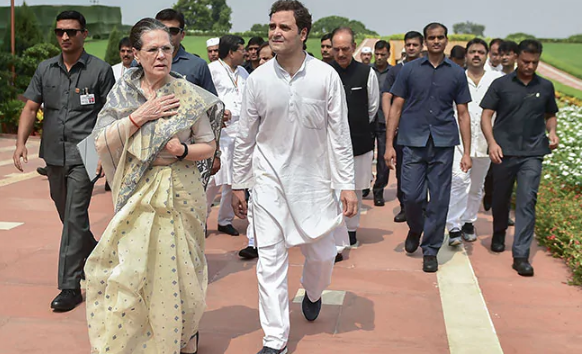