Four regions of Ukraine that are mostly controlled by Russian forces are voting in polls that close Tuesday on whether or not to ask Russia to annex them.

Kyiv and its allies have criticised the ballots as a "sham" and vowed not to recognise the results. Here's what you need to know about the regions hosting them:

The Lugansk region, home to 2.1 million people before the war, borders Russia on three sides and forms part of the industrial Donbas area along with neighbouring Donetsk.

Around 98 percent of the predominantly Russian-speaking region is assessed by Ukrainian authorities to be under Russian control, the most of any of the four regions holding annexation polls.

Until Russia's invasion in February, Moscow-backed separatists controlled just under half of the region since 2014 after nationwide demonstrations ousted Ukraine's Kremlin-friendly president.

After a battle of attrition that lasted months, Russia pushed Ukrainian forces out of Lugansk altogether in early July, a move trumpeted by Moscow as a strategic victory.

But Kyiv's successful advances in September have seen its forces edge back into the region.

Donetsk, with a pre-war population of 4.1 million, is in a mining and steel base in the larger Donbas area, and is home to one of Ukraine's largest cities, also named Donetsk.

Around half of the prominently Russian-speaking region has been controlled by Moscow-backed separatists since 2014.

Bordering the Black Sea, its port city of Mariupol was reduced to rubble during a brutal siege shortly after the Russian invasion.

Ukraine authorities say around two-thirds of the region is under Russian control. Fighting has raged for months around a frontline in the centre of the region.

Home to Europe's largest nuclear plant on the Dniepr river, the Zaporizhzhia region with a pre-war population of about 1.6 million also borders the Black Sea.

Among the four regions staging annexation polls, it has the lowest proportion of land assessed to be under Russian control -- 63 percent.

The region's main city of Zaporizhzhia remains in Ukrainian hands, although Moscow controls its main port of Berdyansk.

Russian troops seized the nuclear facility in March and fighting near it in recent weeks spurred calls from Kyiv and its allies for the establishment of a demilitarised zone around the facility.

The westernmost of the four regions holding annexation polls is Kherson, which was one of the first Ukrainian regions to fall under Russian control after the invasion began.

With a population of one million before the war, the key agricultural area is divided by the Dniepr rivers which runs through it. It also forms the gateway to Crimea -- the peninsula annexed by Moscow in 2014.

The four regions together create a crucial land corridor between Russia and Crimea, which is otherwise only joined to the mainland by bridge.

Ukraine's counterattack for Kherson in August triggered the relocation of Russian reinforcements -- which cleared the path for a successful assault by Kyiv in the eastern Kharkiv region.

Currently 83 percent of the region is assessed by Ukrainian authorities to be under Russian control. 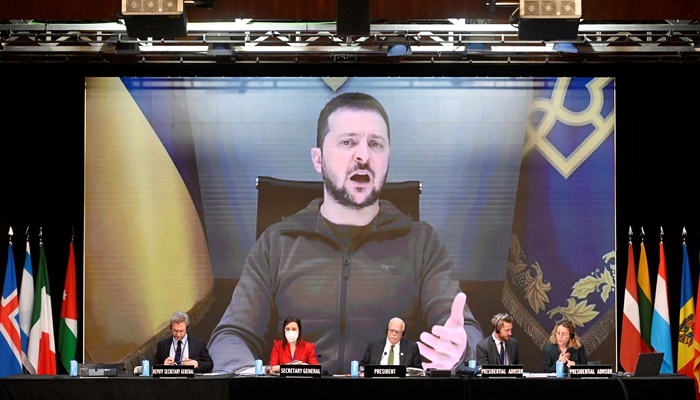 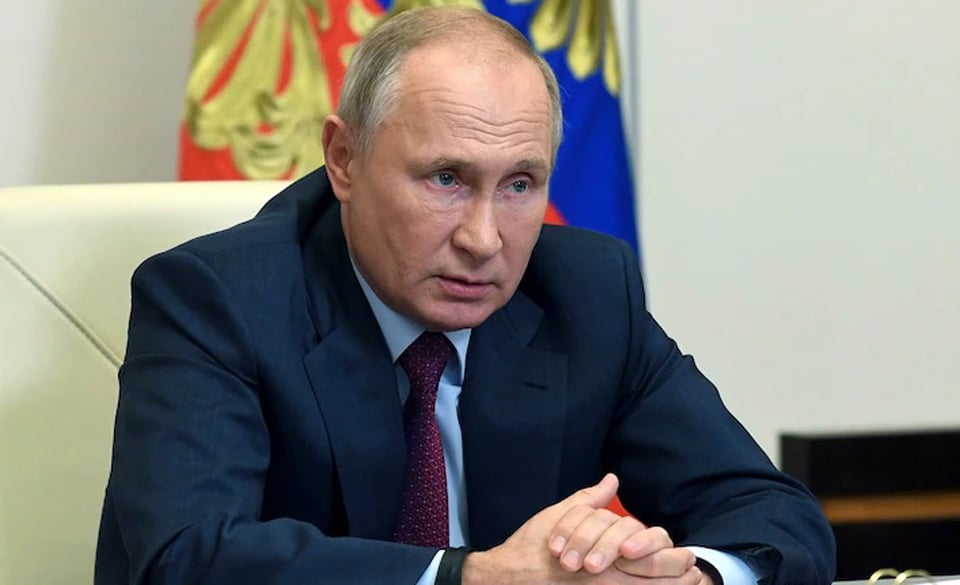 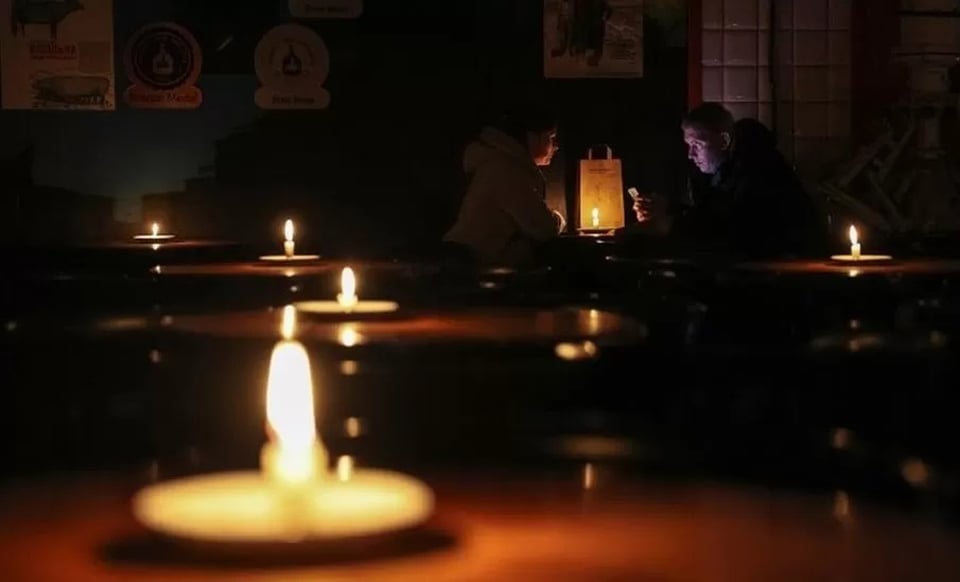 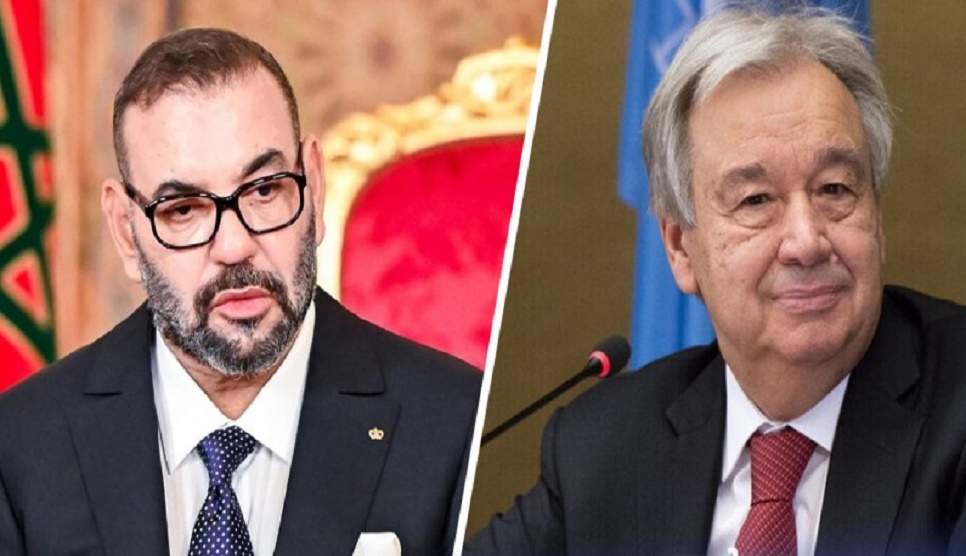 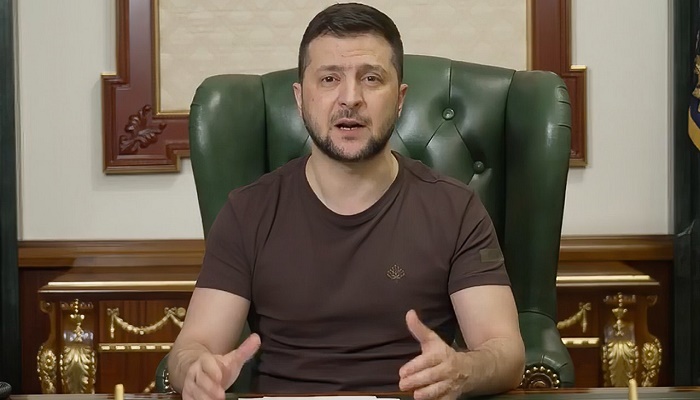 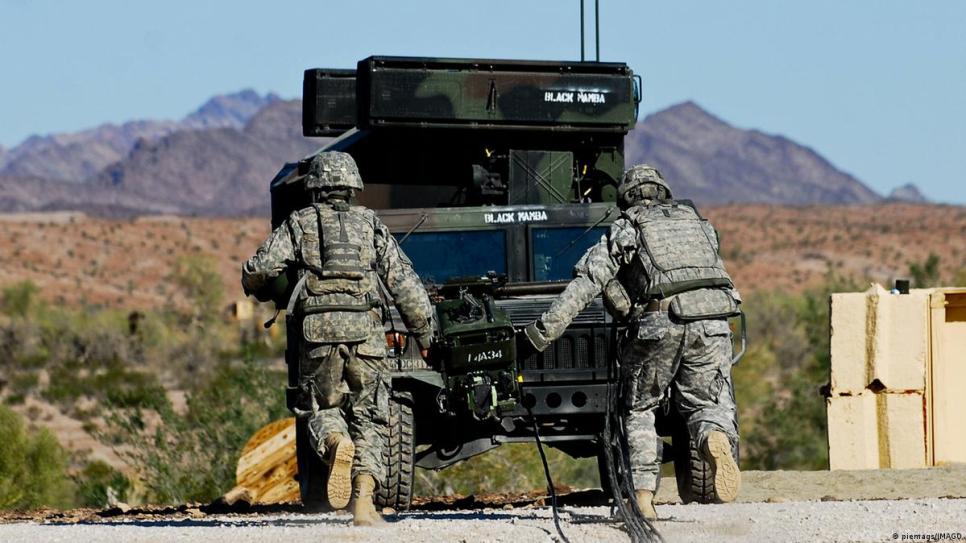 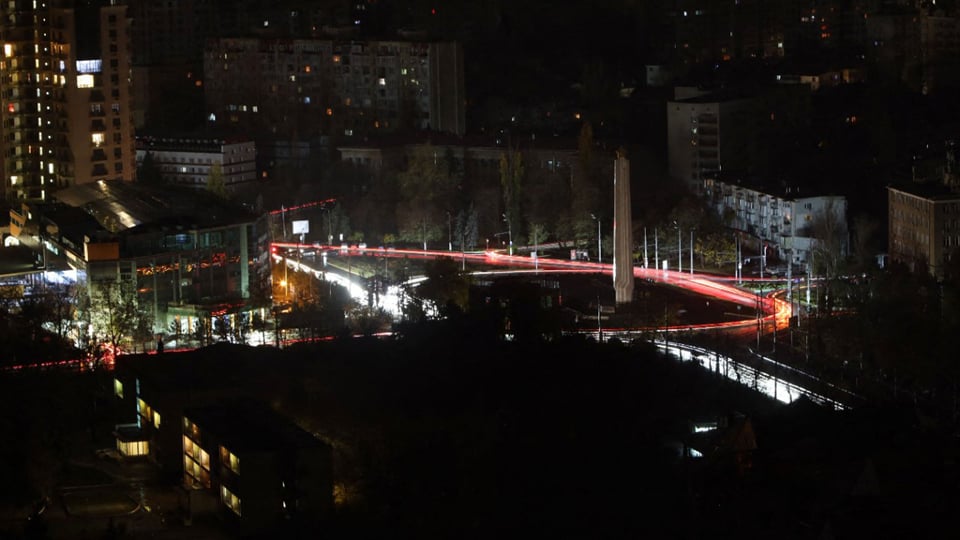 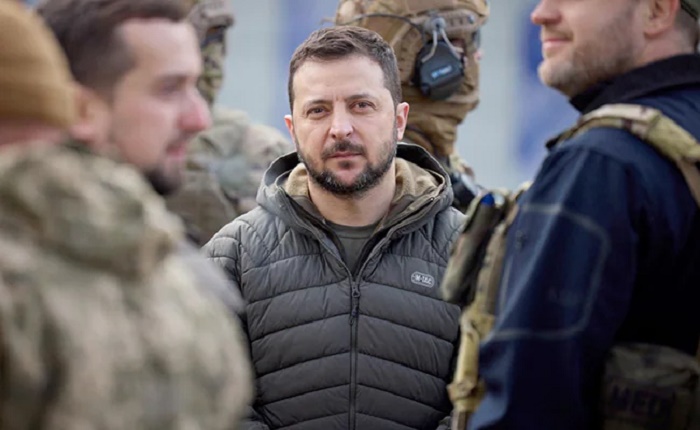