Police on Thursday arrested four people, including a teacher, in connection with the rape and murder of a schoolgirl in Sadar upazila of Noakhali district.

The girl was identified as Tasnia Hossain Odita, 14, daughter of late Riyaz Hossain from sadar upazila. She was a class VIII student of Noakhali Govt Girls High School.

Law enforcers also seized a knife from the spot allegedly used in the murder, he said.

Adita left Roni's coaching centre a few days ago to start private lessons elsewhere which might have angered, police suspect.

On Thursday afternoon, Roni along with the other accused entered the girl's house and violated her. She was alone there at that time as her mother went out of home, added the SP.

Returning home, Adita’s mother found her daughter in a pool of blood with her throat slit and informed police.

Later, police recovered the body around 9pm and sent it to hospital for an autopsy, said the police official.

Legal steps are under process in this regard, he added. 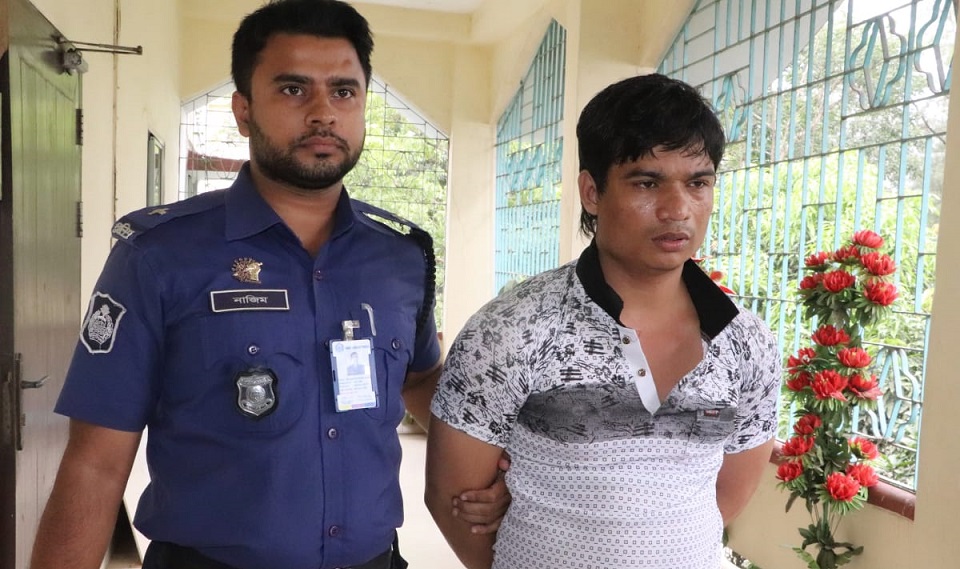 Journo killed being crushed by bus in Noakhali 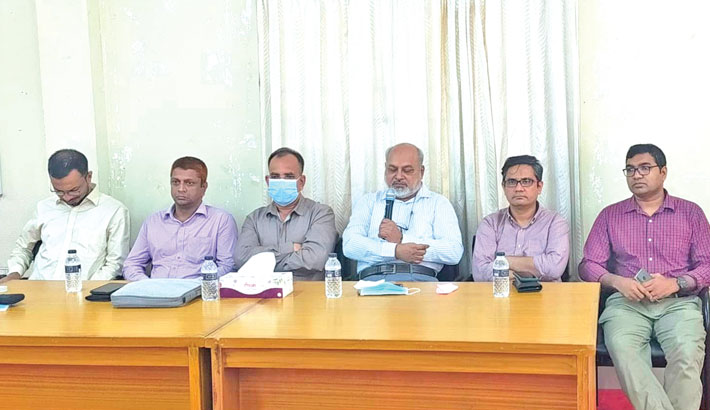 Vice-Chancellor of Noakhali Science and Technology University (NSTU) Professor Dr Md Didar-Ul-Alam speaks as the chief guest at a workshop on new lecturers held at the conference room of Institutional Quality Assurance Cell (IQAC) on the university campus on Sunday. – Sun Photo 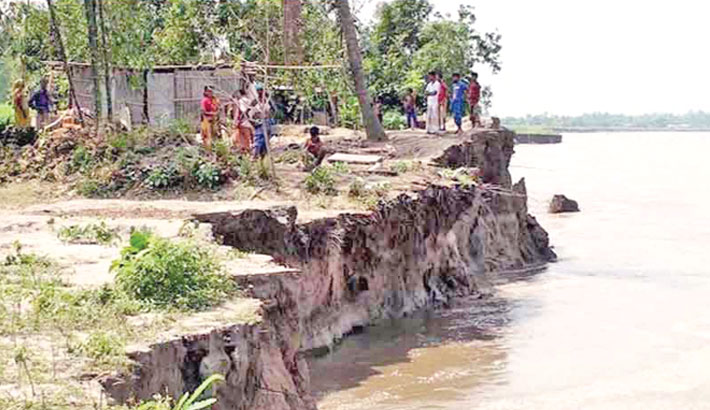 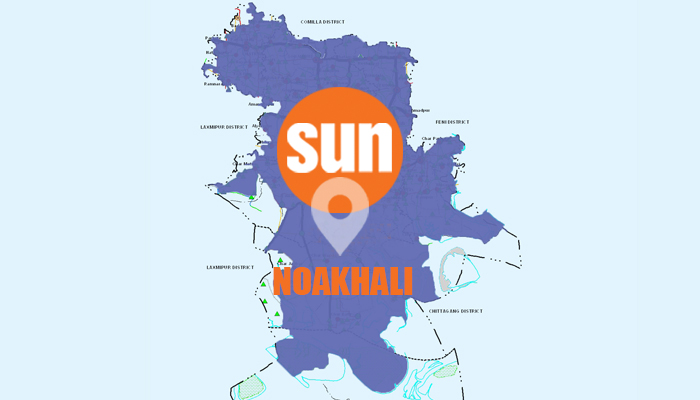 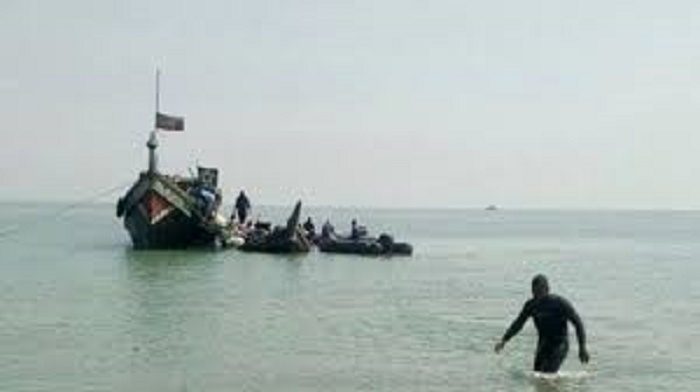 3 die as trawler sinks in Noakhali