NEW DELHI - Prime Minister Sheikh Hasina said on Wednesday the relationship between Bangladesh and India goes far beyond strategic partnership and has further strengthened during the last decade.

"Having forged a strong partnership over the last 50 years, both countries are working on an increasingly wide range of sectoral collaboration," she said.

Mentioning that resolution of longstanding issues of demarcation of maritime and land boundaries bear testimony to that effect, she said, "The relationship is known to be the 'Role Model for the Neighborhood Diplomacy' worldwide."

The prime minister was addressing a function arranged for awarding "Mujib Scholarship" to the direct descendants of the soldiers or officers of the Indian Defence Forces who were martyred or critically wounded during the Liberation War in 1971.

The programme was arranged at the ballroom of the palace of her residence.

The conferment of 200 Mujib Scholarships, 100 each at Class 10 and Class 12 level, to the descendants of Indian war veterans is a token of our homage to the heroes who made supreme sacrifice in 1971 for our cause, the premier said.

"We express our gratitude to our Indian brothers who sacrificed their invaluable lives and shed blood for the cause of our war of liberation. It is always an honour for us to remember those noble persons who sacrificed their lives. My salutations to you, to the brave hearts ---our heroes!," she said.

Sheikh Hasina said as we aspire to carry forward the legacies of our great forefathers from generation to generation, this is our humble effort to reconnect the younger generations to the historic past of which they are a proud part.

The prime minister said they believe the awardees of the scholarship would have an opportunity to revisit the memories of valour of their forefathers, relate it to the present circumstances and would continue to bridge between the two countries.

She said Bangladesh and India are passing through a path of friendship and 2021 was a landmark year in our relations recalling Indian Prime Minister Narendra Modi's visit to Bangladesh to join the historic celebrations of Birth Centenary of the Father of the Nation Bangabandhu Sheikh Mujibur Rahman and Golden Jubilee of Bangladesh's Independence and 50th anniversary of the establishment of two countries diplomatic relations.

The premier also recalled with gratitude that the President of India joined the celebration of the 50 anniversary of Bangladesh's victory in December 2021 in Dhaka.

To celebrate these occasions, she said a number of joint programs are being arranged.

Among them, release of commemorative stamps on Bangabandhu and Mahatma Gandhi and Bangladesh-India friendship; Bangabandhu-Bapu Digital Exhibition; participation of Bangladesh Contingent in the Republic Day parade of India were noteworthy, she added.

The prime minister said the Joint production of the biopic on Bangabandhu Sheikh Mujibur Rahman titled 'Mujib: the Making of the Nation' is underway, and is expected to be released soon.

Bangladesh and India have jointly celebrated 6 December as 'Maitree Diwas', the day being a historic one when India recognized Bangladesh as an independent and sovereign state in 1971, in 20 selected cities, including Dhaka and New Delhi, she mentioned.

"Through these joint celebrations, Bangladesh and India have projected the good neighbourhood which is based on mutual trust and respect, to other countries around the world," Sheikh Hasina said.

The premier said the government of Bangladesh commenced a programme to honour our foreign friends who contributed to our liberation war in 1971.

"We were fortunate to be able to hold the first ceremony of award in 2011 when the highest Civilian Award to Foreign friends 'Bangladesh Freedom Award' was conferred on the former Indian Prime Minister Smt. Indira Gandhi. Subsequently, more awards were conferred on the deserving Indian leaders, including former Indian Prime Minister Shri Atal Bihari Vajpayee and former President Shri Pranab Mukherjee," she said.

War heroes and members of civil society of India were also honoured in a phased manner, she said, adding that a total of 340 foreign nationals and organizations were honoured.

Among them, 226 were from India alone, she continued.

"In April 2017, I had the great honour to confer awards upon the war veterans of India through their descendants and immediate family members in the presence of Modiji here in New Delhi," she said.

The prime minister appreciated the kind gesture of the government of India for extending their support to Bangladesh's Freedom Fighters for their treatment in India as well as offering scholarships to the family members of the Freedom Fighters.

"It certainly demonstrates their continued support and good will for the war heroes of Bangladesh who fought for the emergence of an independent and sovereign Bangladesh," she said. 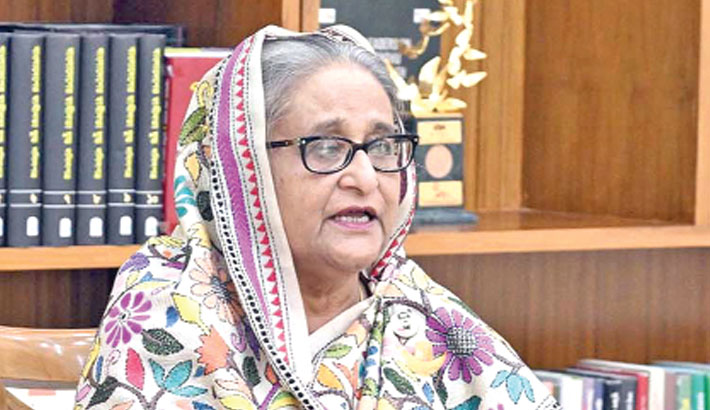 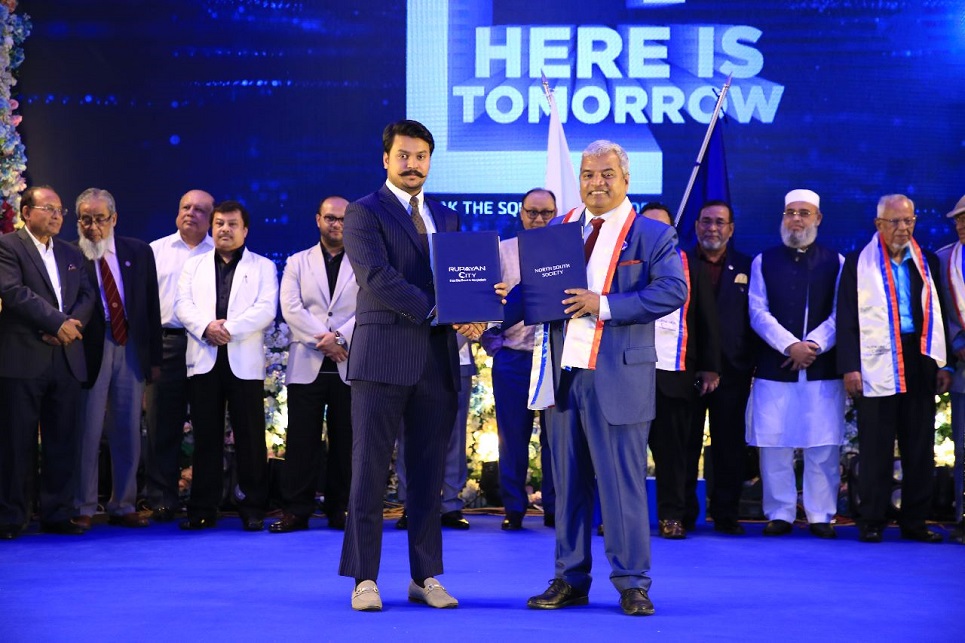 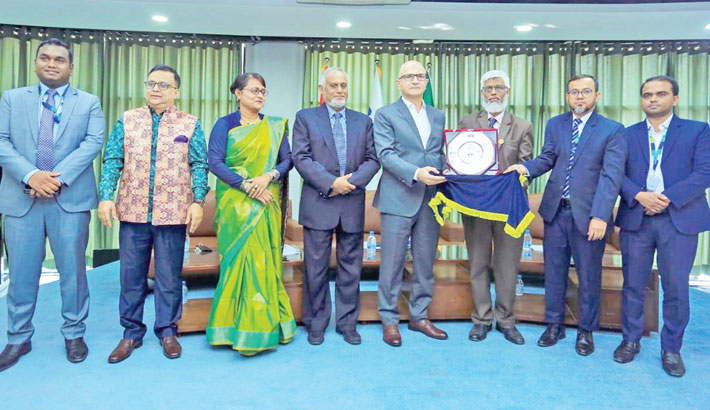 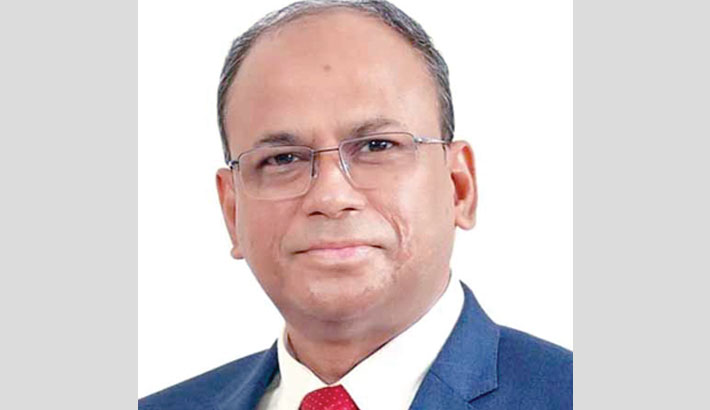