Commerce Minister Tipu Munshi, MP has said the defeated anti-liberation forces of 1971 had committed the heinous killings of August 15, 1975 and the barbaric grenade attack on August 21, 2004.

"These two events are related," he said this while addressing a virtual discussion organized at Begum Rokeya University, Rangpur (BRUR) marking the August 21 Grenade Attack Day on Sunday night as the chief guest.

The Minister, a heroic freedom fighter, said that on August 21, 2004, in front of the Awami League central office at 23 Bangabandhu Avenue, the militant group conducted the hellish grenade attack with direct support of the then BNP-Jamaat-led government.

"The evil forces are still active in making Bangladesh an unstable and failed state," he said, and called upon people to remain vigilant and foil all conspiracies for maintaining the current pace of development across the country.

He urged everyone to work together to make a non-communal, developed and modern Bangladesh for materializing a prosperous 'Sonar Bangla' as dreamed by Father of the Nation Bangabandhu Sheikh Mujibur Rahman.

Pro Vice-chancellor of the university Professor Dr. Sarifa Salwa Dina as a special guest addressed the virtual discussion moderated by Director of the Office of the Student Affairs Md. Nuruzzaman Khan.

Earlier, a milad and doa mehfil was organized at the Central Mosque of the university after the Johr prayers and special munajats were offered seeking divine blessings for the departed souls of the martyrs in the August 21 grenade attack. 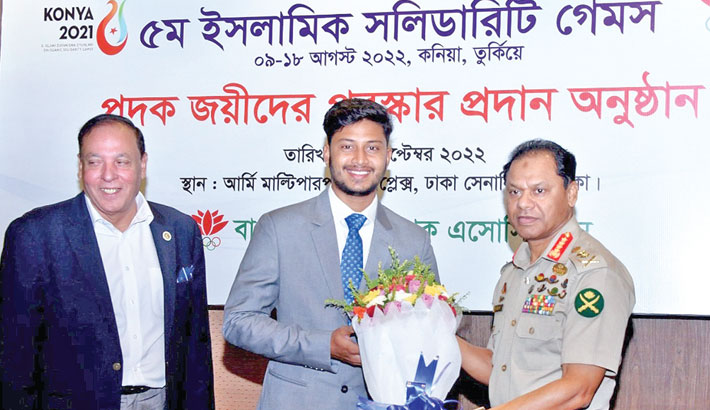 A player who won a medal at Fifth Islamic Solidarity Games receives a bouquet from Chief of Army Staff General SM Shafiuddin Ahmed at a programme at Army Multipurpose Complex in Dhaka Cantonment on Monday. —ISPR PHOTO 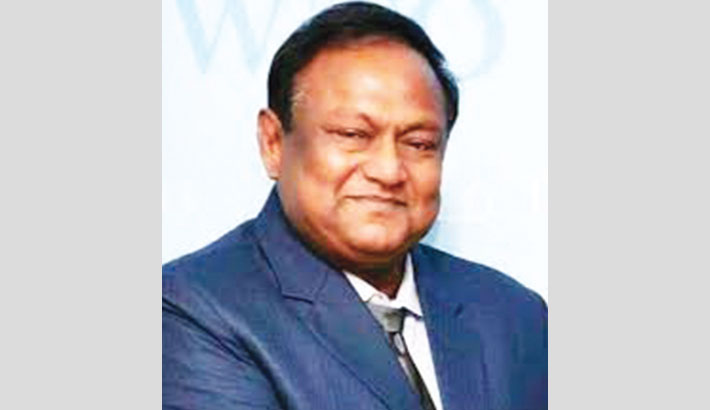 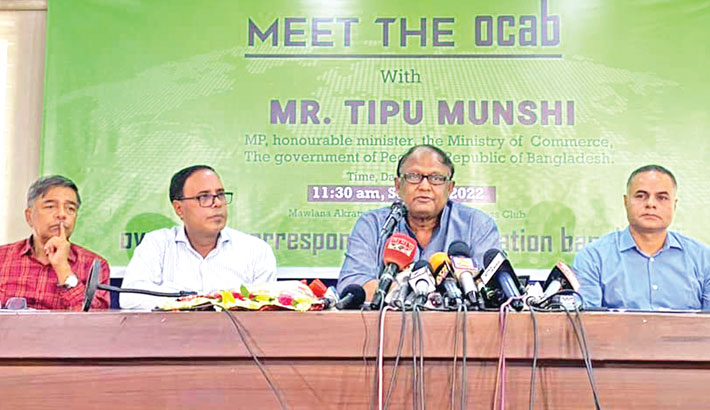 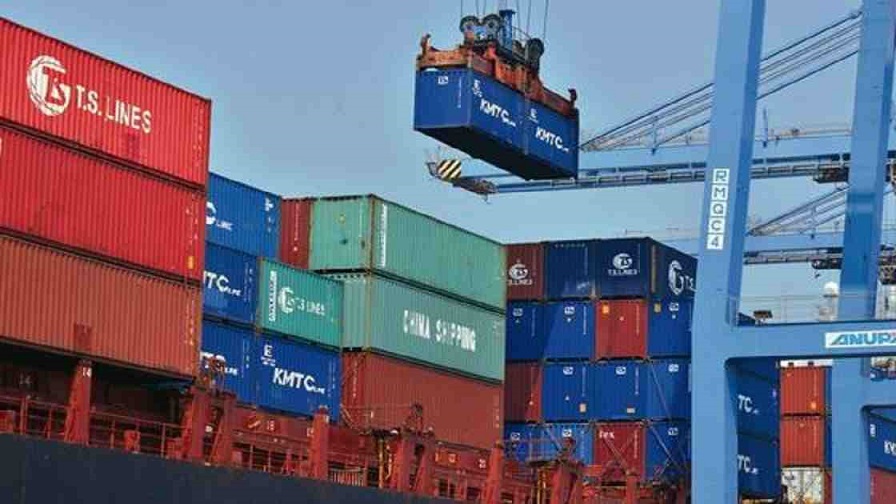 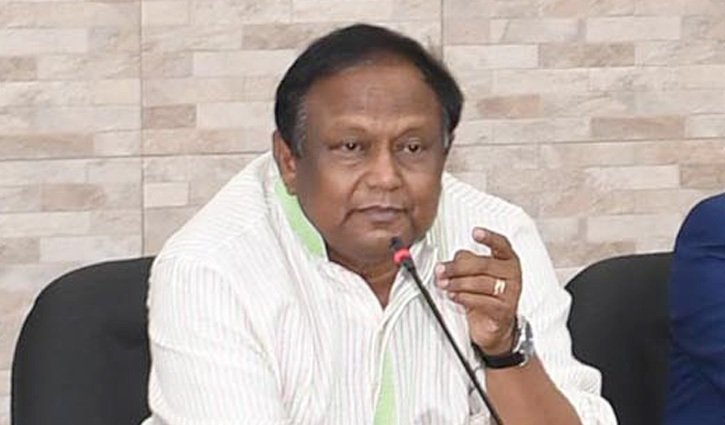 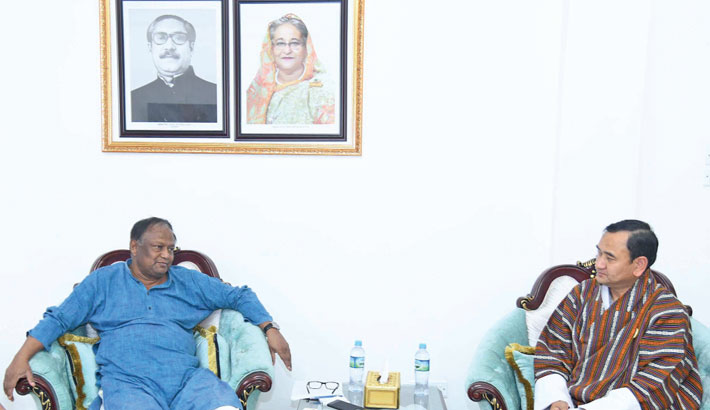 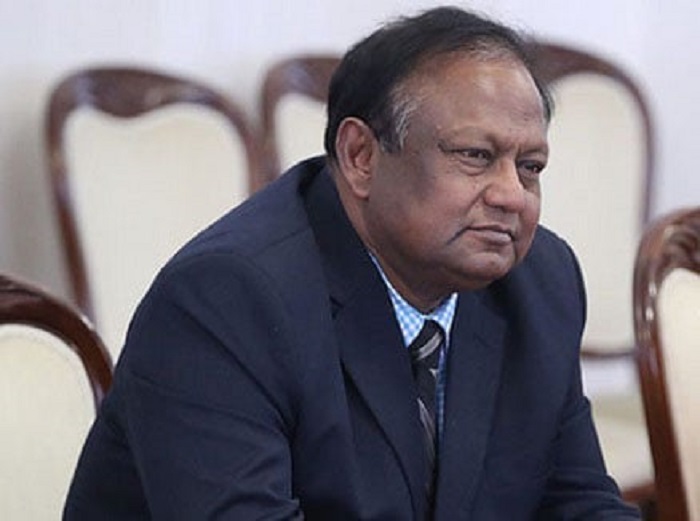 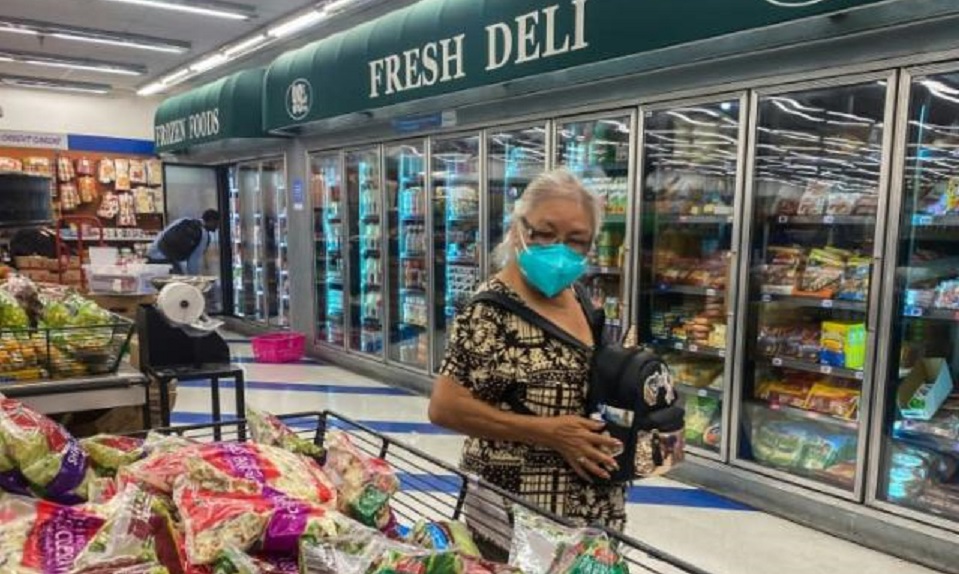