Bangamata Sheikh Fazilatunnesa Mujib, better half of Father of the Nation Bangabandhu Sheikh Mujibur Rahman and mother of Prime Minister Sheikh Hasina, was born at Tungipara village in Gopalganj on this day in 1930. 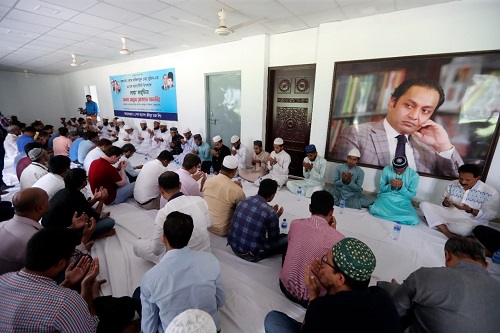 The day started with the quran khani, followed by a special monajat  and dua mahfil after zuhr prayer. Later, the club arranged a feeding program for around 5,000 orphans and poor people at their premises. 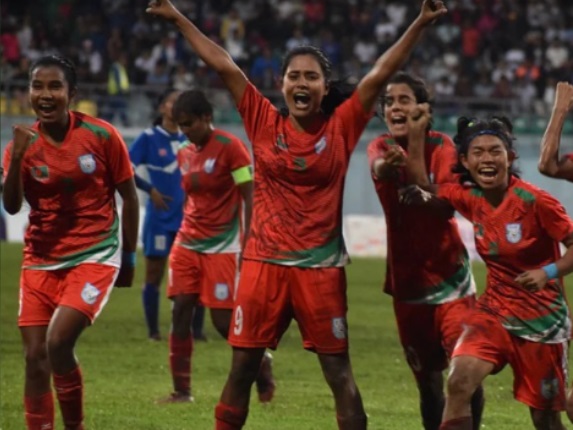 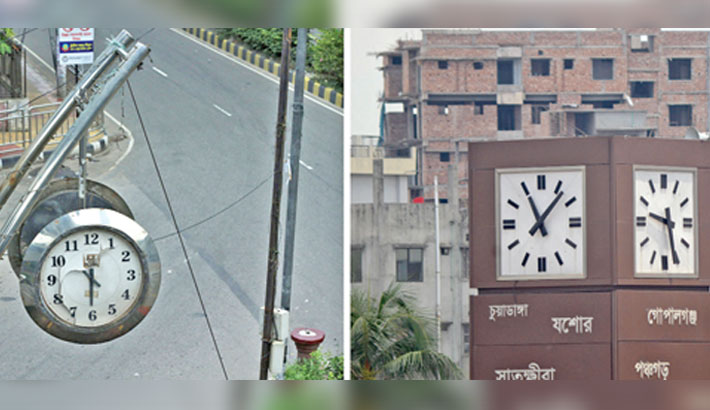 Watches installed in Matsya Bhaban area and at the tower of Sheikh Russel Park at Jatrabari in the capital have gone out of order long ago. However, there is no one to look into the matter. The photos were taken on Saturday. —Md Nasir Uddin 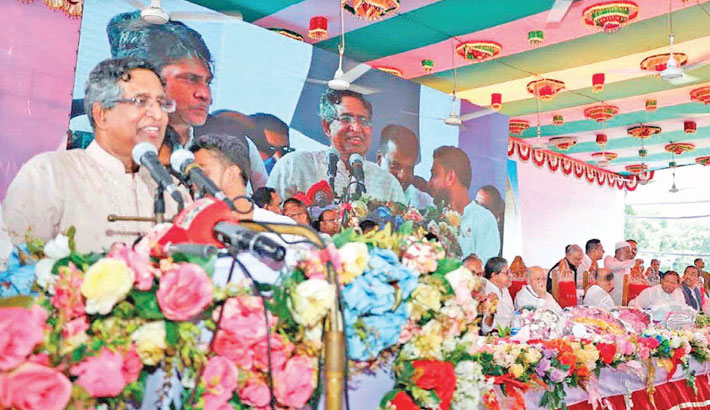 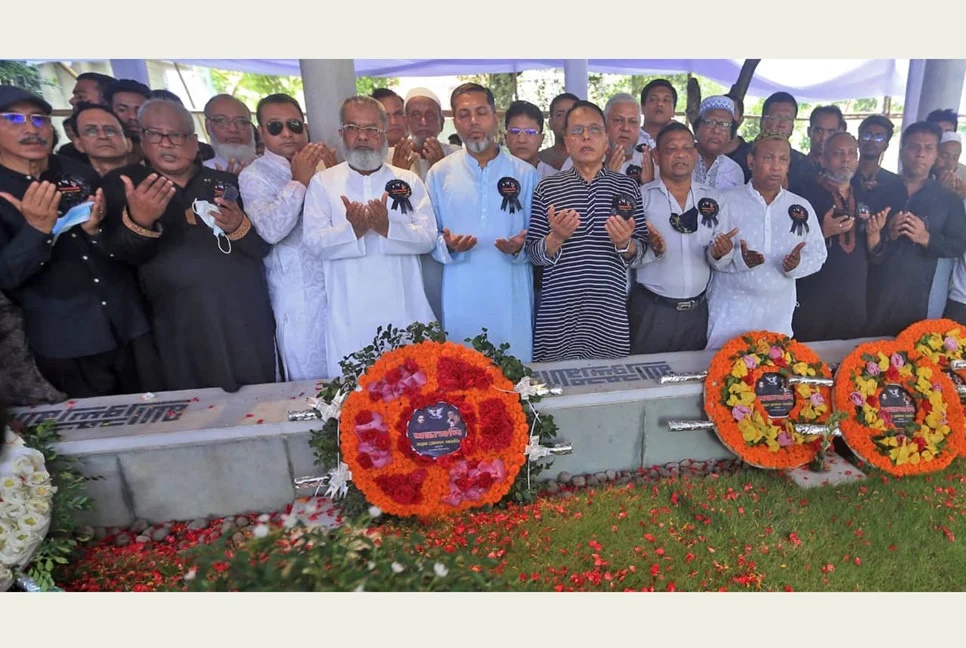