Students of the different universities of the country have said they highly follow the Bangabandhu's overwhelming ideology, paying rich tributes to Father of the Nation Bangabandhu Sheikh Mujibur Rahman on the Month of Mourning.

"Bangabandhu struggled lifelong to establish the people's rights. He appeared to be an emblem of struggles of the exploited people around the world transcending regional boundaries," said Md Fahinur Alam Ovy, a final year student of Dhaka University.

Today's independent Bangladesh wasn't possible without Bangabandhu, he said, adding that, "Bangabandhu's ideology having strong morale and impressive leadership quality will remain as a source of eternal inspiration to us".

"It's possible to build a "Sonar Bangladesh" if we all are determined to materialise the dream that the Father of the Nation showed us to build a equality-based Bangladesh breaking chains of exploitation and oppression," said Ovy, a student in Islamic History and Culture Department of DU.

Quoting the Bangabandhu's statement "From today the name of the eastern province of Pakistan will be only Bangladesh instead of East Pakistan", she said he (Bangabandhu) was the person who showed the Bangalees the dream of achieving freedom by waging struggle.

Recalling the contributions of the Father of the Nation from 1952 Language Movement to rebuilding a war-torn nation, the JU student said Bangabandhu had taught that there is no alternative to fight to be freed from the exploitation.

Though Bangladesh is now independent, but Tasmia said the Bengalees would have been happier, "Jodi raat pohale shona jeto Bangabandhu more nai" (If it could be heard overnight that Bangabandhu had not died).

Another student from JU Mehedi Mamun recalled Bangabandhu's lifelong struggle against injustice, saying, "The Father of the Nation is a canon against suppression and oppression to me".

Bangabandhu had realised that educational disparities is the basic weapon of suppression, he said, adding on October 28, 1970, in his address to the nation on national television and radio channels prior to the 1970 general elections of the then undivided Pakistan, Bangabandhu enumerated the continuing disparities in education.

Mamun, student of English Department, said an early initiative by Bangabandhu in the independent Bangladesh was to establish the National Education Commission, headed by the eminent educationist Md Qudrat-e-Khuda (QK Commission) on July 26, 1972.

Md Roni Molla, a student of Bangladesh University of Engineering and Technology (BUET), said Bangabandhu was the leader who raised his voice against all kinds of irregularities and injustices.

"The strong voice of the Father of the Nation is the greatest inspiration and pride for our whole nation. He is an idol for us," Molla added.

Naim Hasan, a fifth year student of Dhaka Medical College, recalled Bangabandhu's directives towards physicians in the independent Bangladesh and said, "Bangabandhu had directed us (doctors) to go to village to lessen the misery of our people".

Expressing her wish to serve her homies with utmost sincerity, she said, "We will transform our country into Bangabandhu's "Sonar Bangla" with our individual professional effort".

Ivy Akhter, a final year student of DU, termed Bangabandhu as a charismatic leader, saying that the Father of the Nation had an extraordinary ability to influence the people.

Utilizing his prudence and leadership quality, the Father of the Nation had influenced the peaceful Bangalees to raise arms against the Pakistani military junta and free the country from the occupational forces. 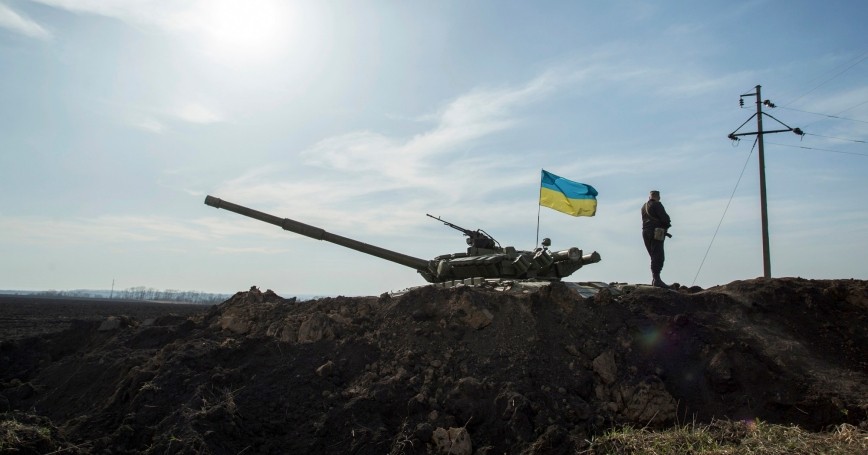 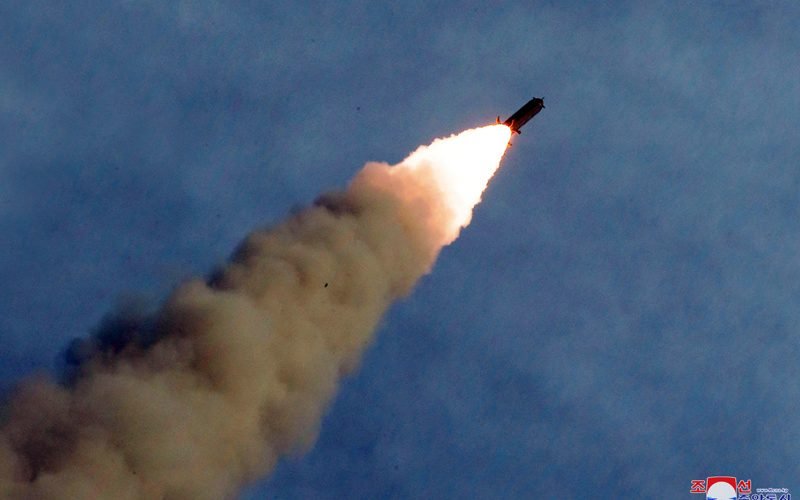 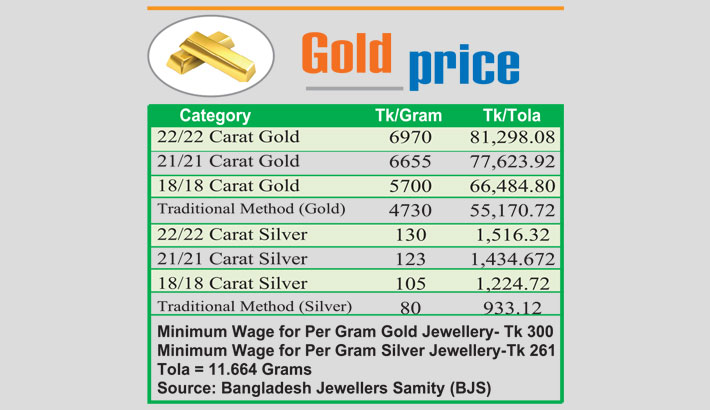 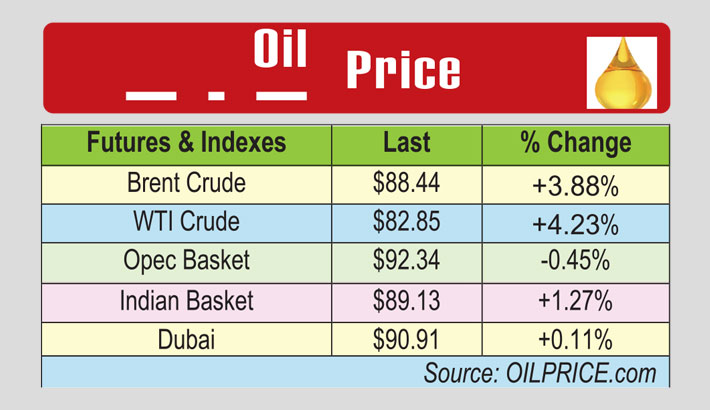 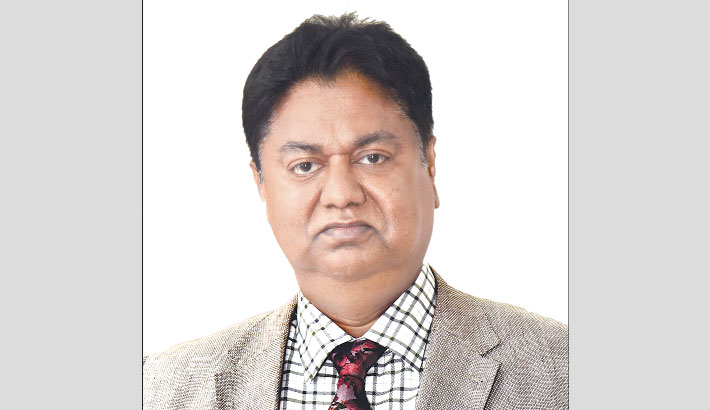 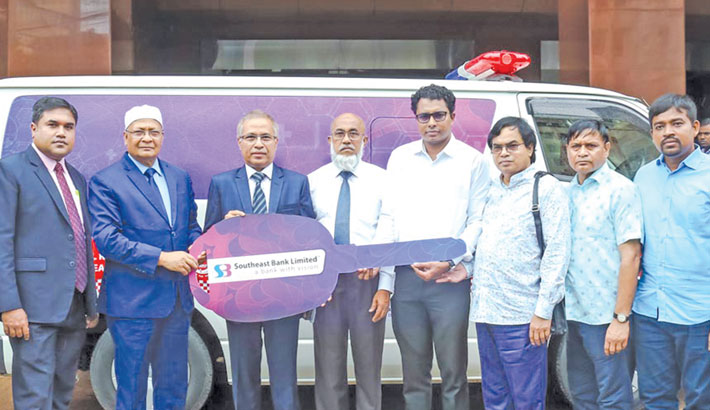 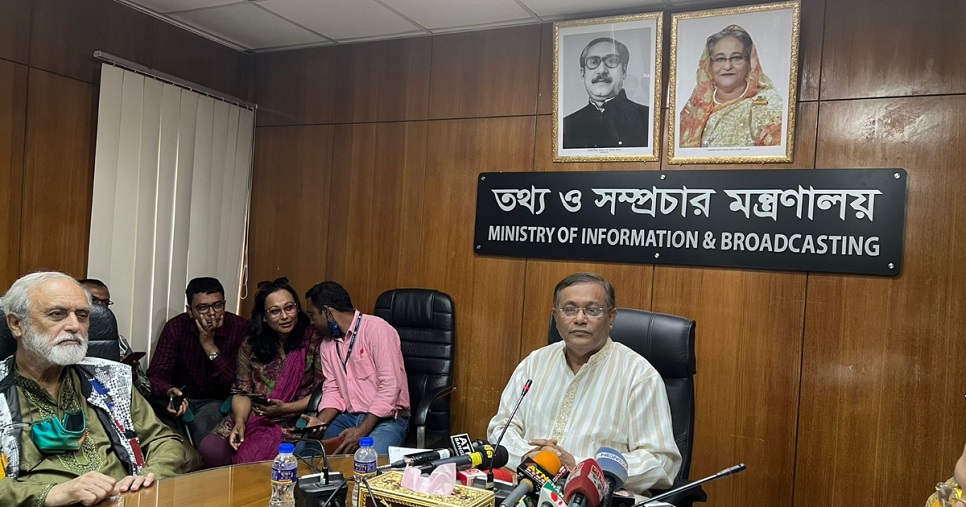