A full 90 per cent of the Earth’s precious topsoil is likely to be at risk by 2050, according to the UN Food and Agriculture Organization, FAO.

In a bid to protect soil globally and help farmers, the FAO warned on Wednesday that the equivalent of one soccer pitch of earth erodes, every five seconds.

It also takes around a thousand years to create just a few centimetres of topsoil and to help land restoration. Now, the UN agency is calling for more action by countries and partners who’ve signed up to the Global Soil Partnership (GSP) over the last decade, says the UN boady.

The five key actions that FAO has called for, tasks civilians, governments and international institutions, with taking greater action to monitor and care for soil.

One achievement of GSP, thus far, has been the partnership with farmers and local governments to enhance soil health.

Programmes have been initiated to improve the amount of organic matter in soil, “by adopting practices such as using cover crops, crop rotation and agroforestry”, said FAO.

Costa Rica and Mexico have signed up to these pilot schemes and trained farmers in the use of best practices which include using so-called “cover crops” that prevent erosion, crop rotation and tree planting.

Furthermore, the GSP has expanded data collection in the form of digital soil mapping.

This technology informs policymakers of relevant soil conditions and empowers them to make informed decisions on managing soil degradation.

The FAO also has, through the GSP, called for the coordination and integration of sustainable practices through investment in development and education.

Similarly, the highly technical nature of topsoil policy debate, can alienate constituencies who might otherwise be concerned and engaged on such an important environmental and social issue, FAO states.

Campaigns, such as the International Year of Soils and World Soil Day are designed to raise youth awareness of soils and increase participation in preventing further degradation.

Production of documents like the Revised World Soil Charter, the Voluntary Guidelines for Sustainable Soil and the International Code of Conduct for the Sustainable Use and Management of Fertilizers, contribute valuable guidance from the GSP, for national governments.

The five achievements described above represent a key existing strategy within the United Nations system, for stemming soil degradation, in support of sustainable farming worldwide. 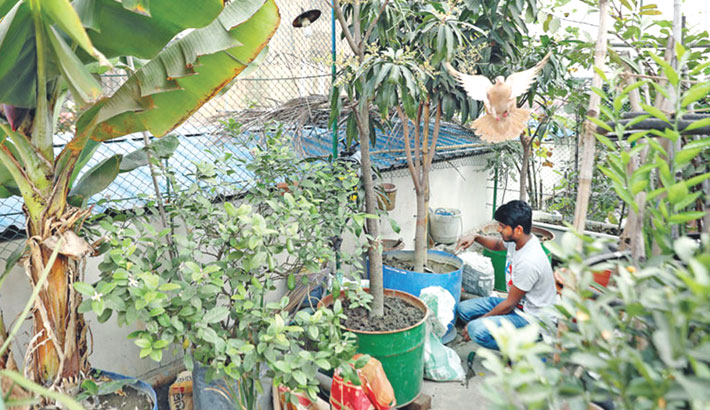 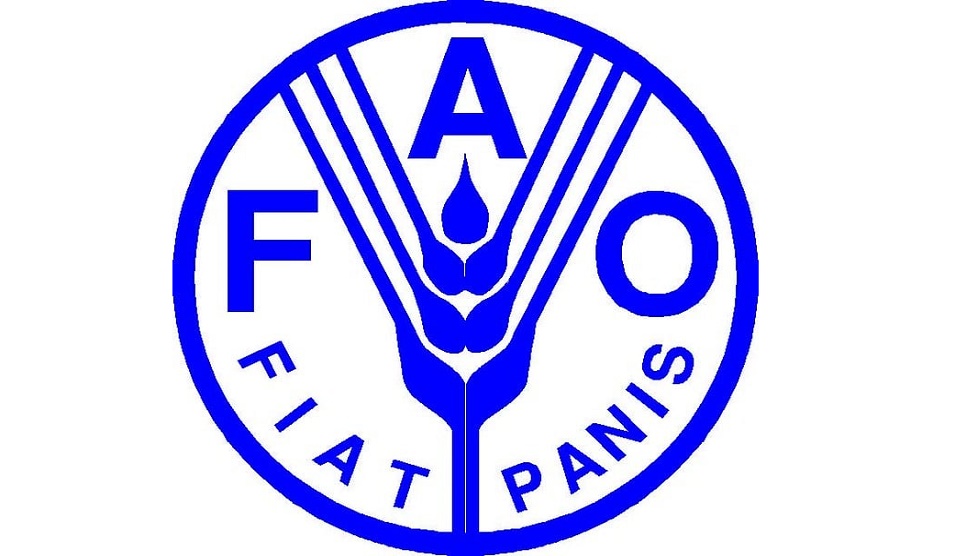 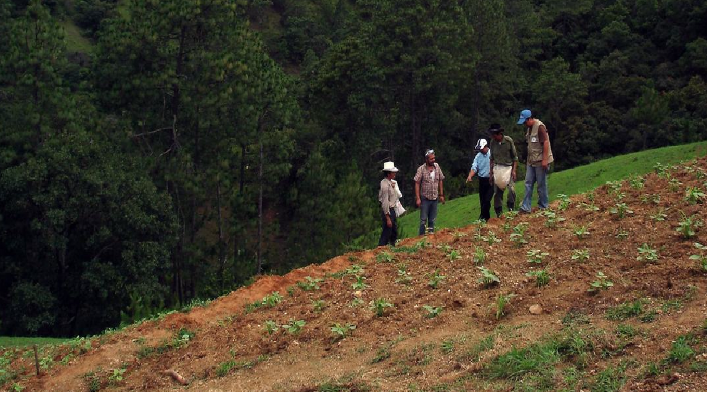 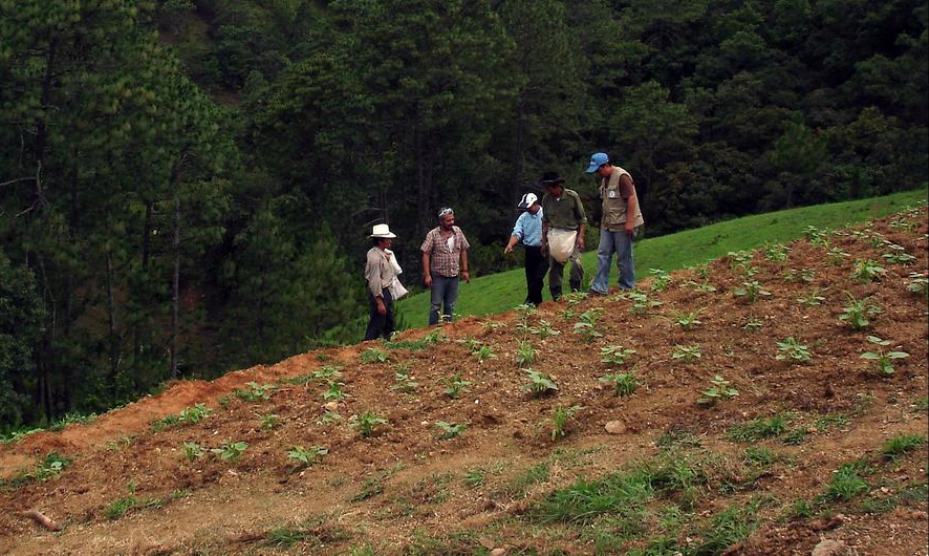 FAO keen to work for modernisation of agriculture sector 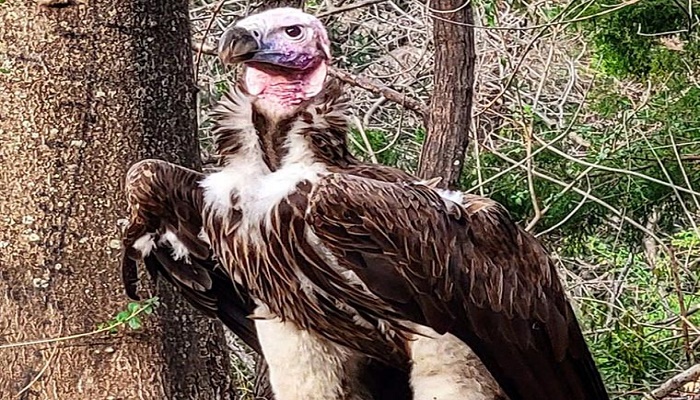 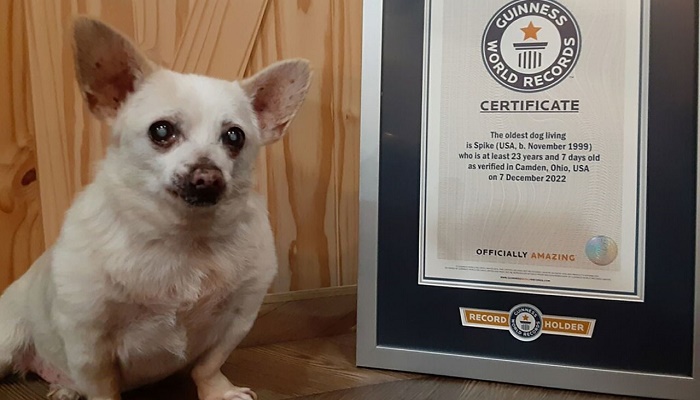 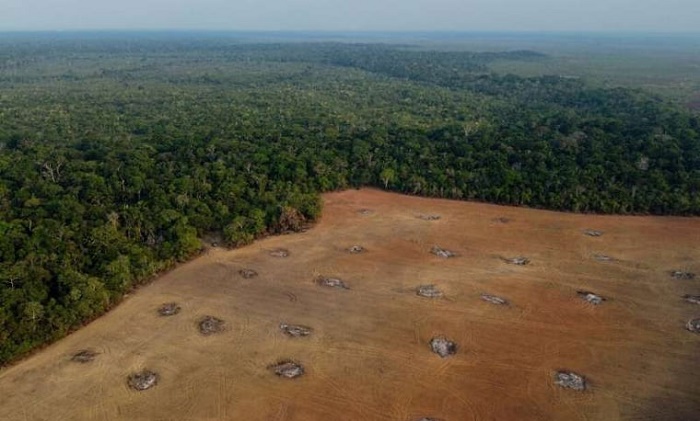 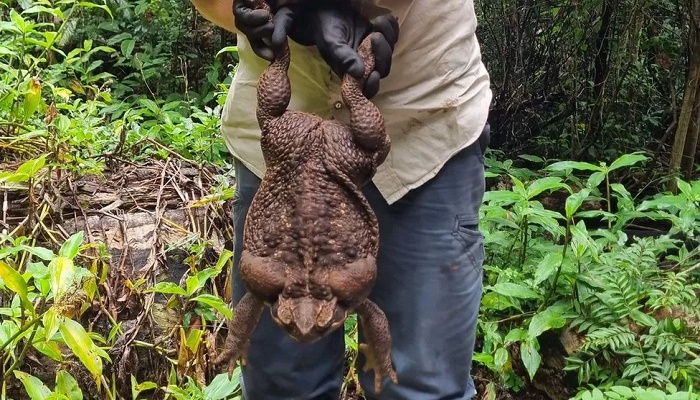 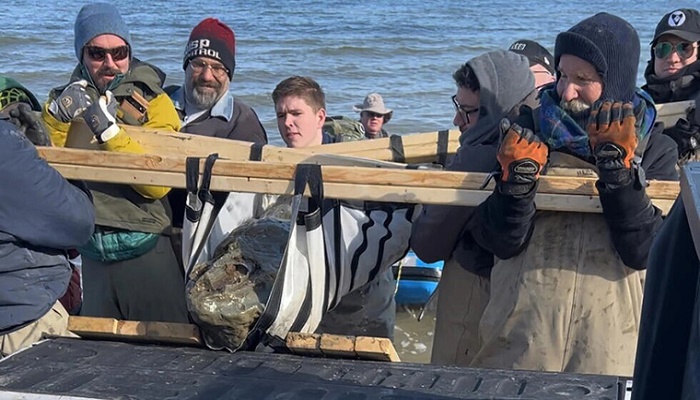