Dhaka's air quality remains moderate as the metropolis with an air quality index (AQI) score of 64 at 10 am on Sunday  ranked 28th in the list of world cities with the worst air quality.

When the AQI remains between 51 and 100, the air quality is acceptable. However, there may be a risk for some people, particularly those who are unusually sensitive to air pollution.

Iran’s Tehran, Indonesia’s Jakarta and Malaysia’s Kuala Lumpur occupied the first three spots in the list, with AQI scores of 177, 164 and 152, respectively. 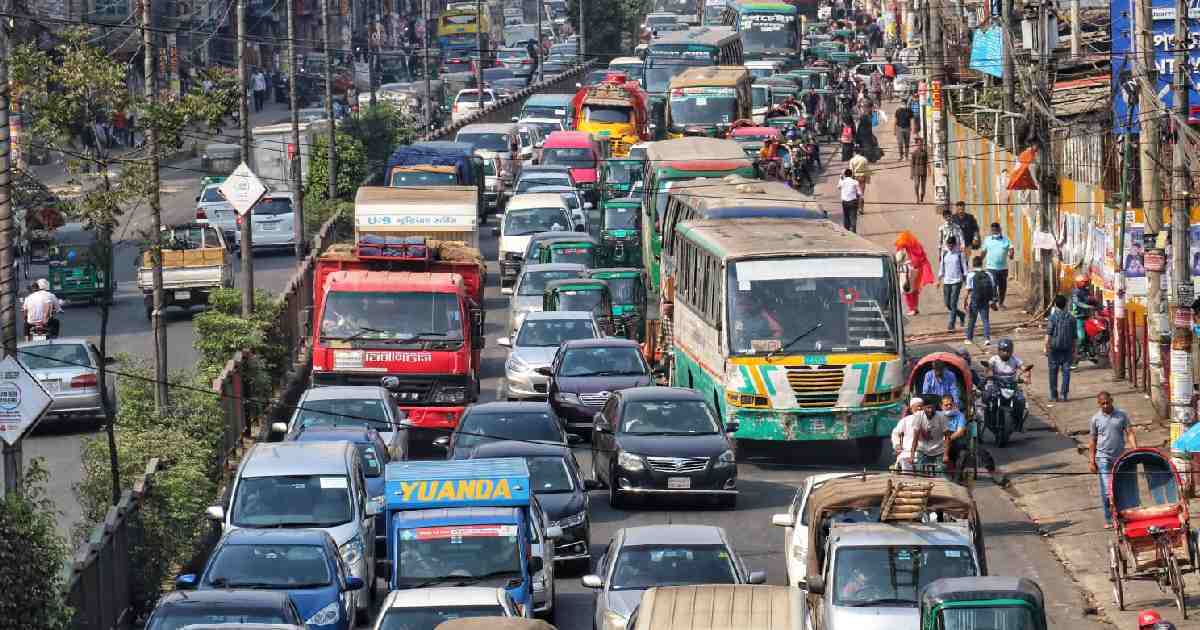 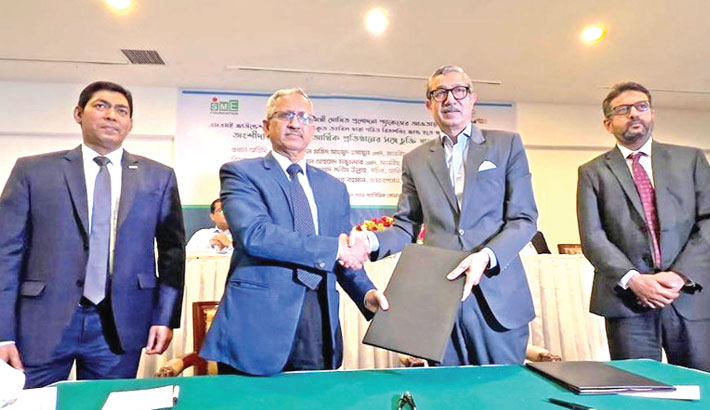 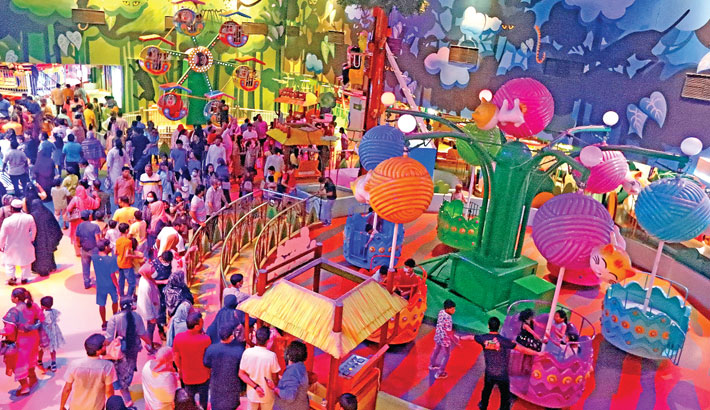 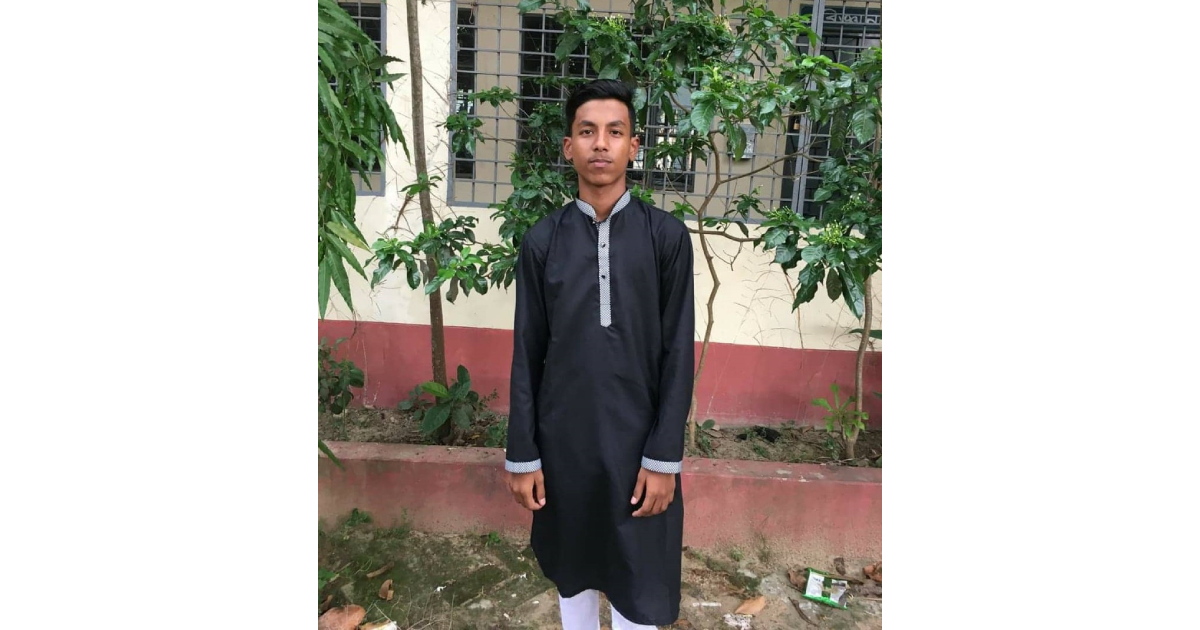 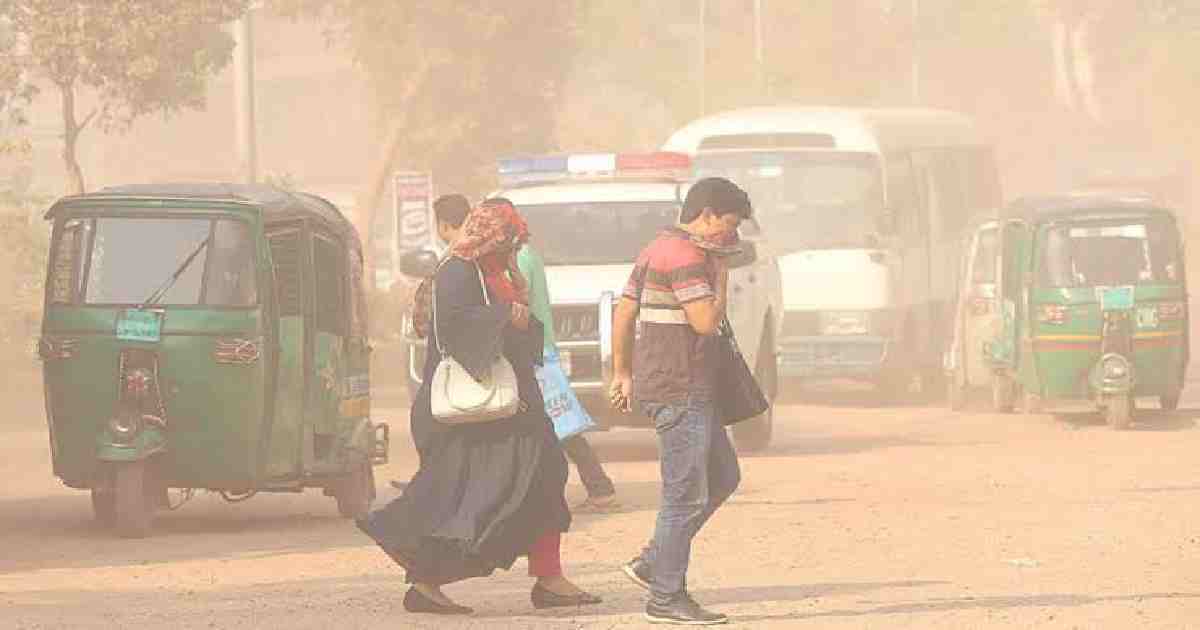 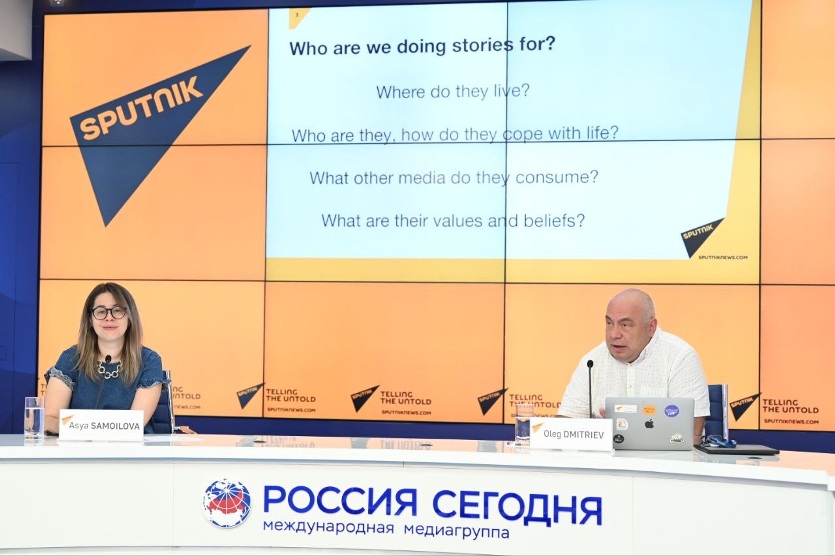 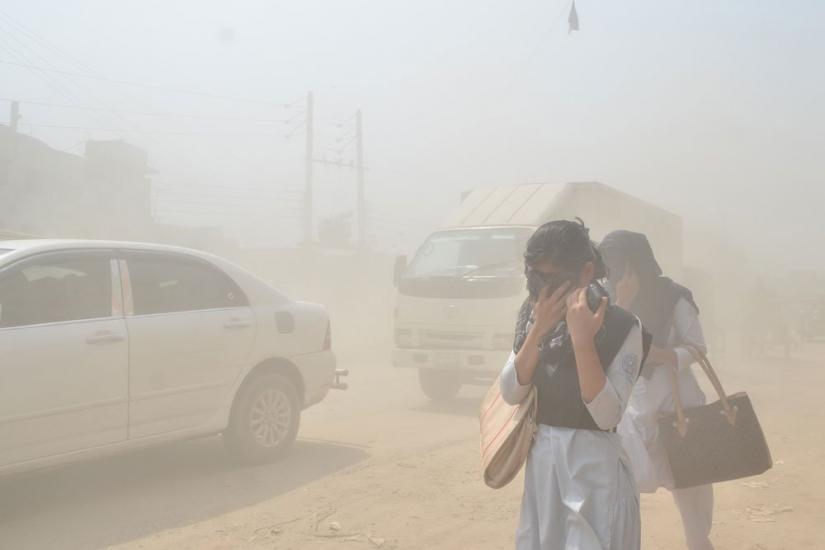 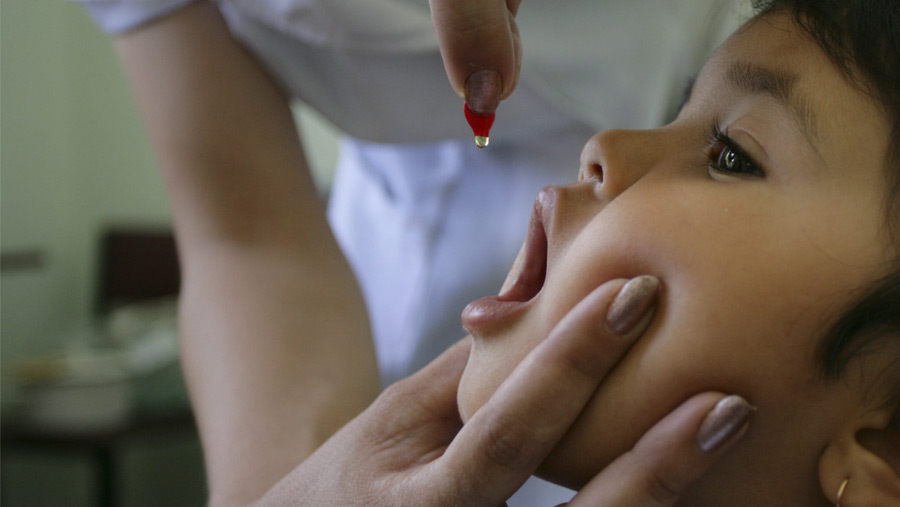