This year, CHOGM is being held from June 24 to 25 under the theme “Delivering a Common Future: Connecting, Innovating, Transforming” with participation of more than 30 Heads of Government. 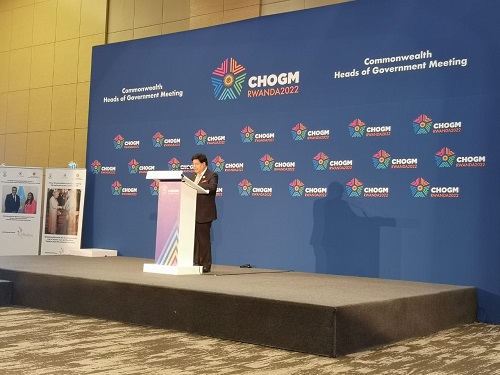 Dr Momen also joined the Commonwealth Ministers Meeting on Small States, reassuring Bangladesh’s support in seeking the concrete actions by the international community to build resilience for the climate-vulnerable nations. 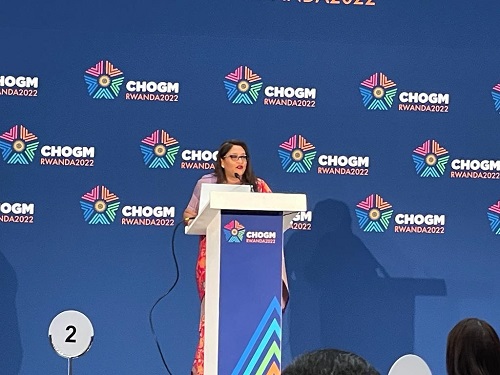 Later in the evening, Dr. Momen attended a sideline event hosted by Bangladesh in partnership with the Government of Rwanda, Shuchona Foundation, and the British Asian Trust under the title ‘Rethinking Mental Health: A Commonwealth Call to Empower, Care and Transport’. Hon’ble Advisor to the Director General of WHO on Mental Health and Autism, Ms. Saima Wazed presented a key-note paper on behalf of the Shuchona Foundation. 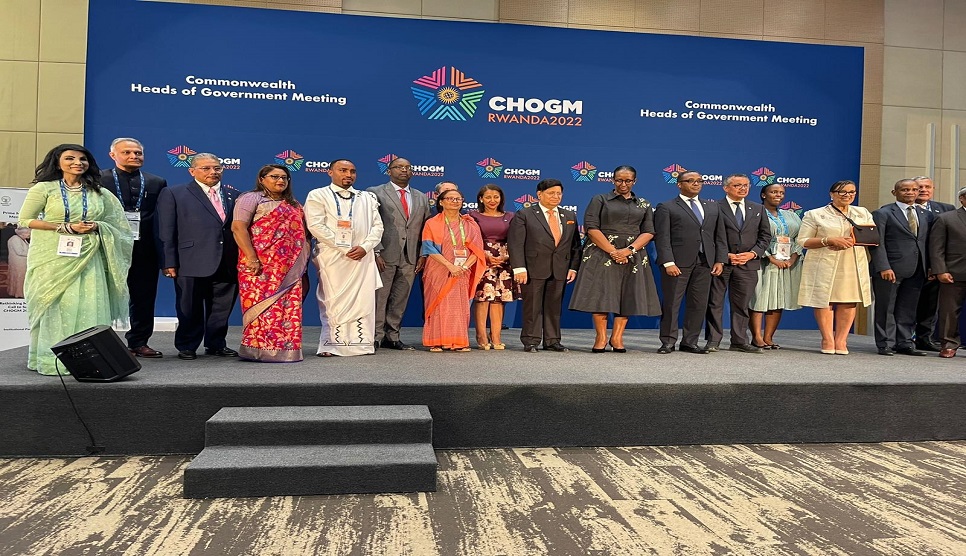 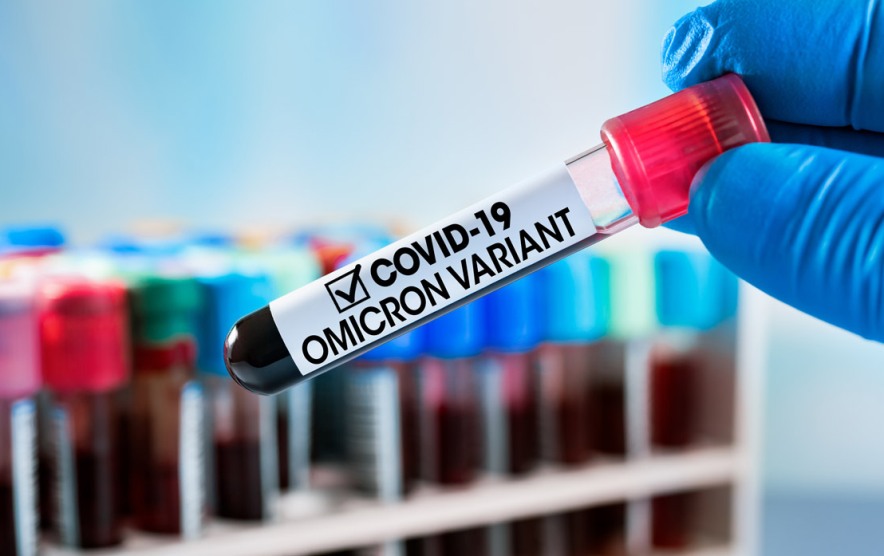 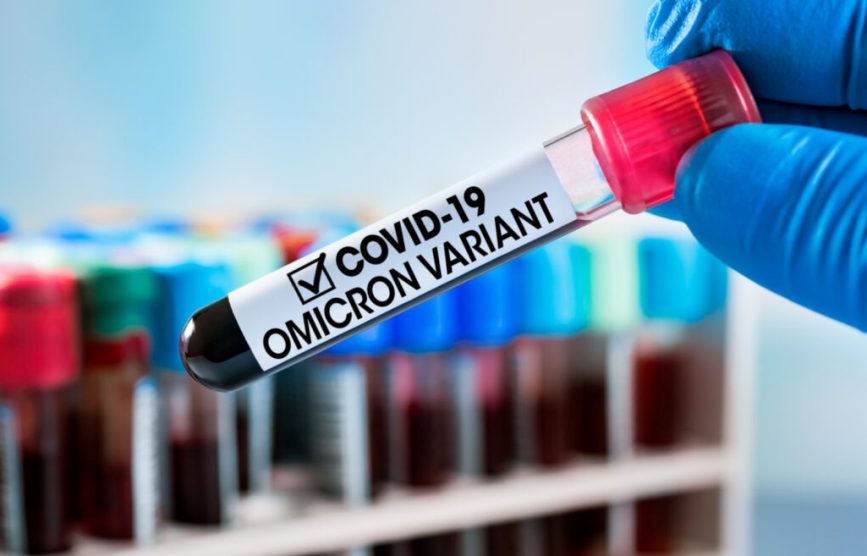 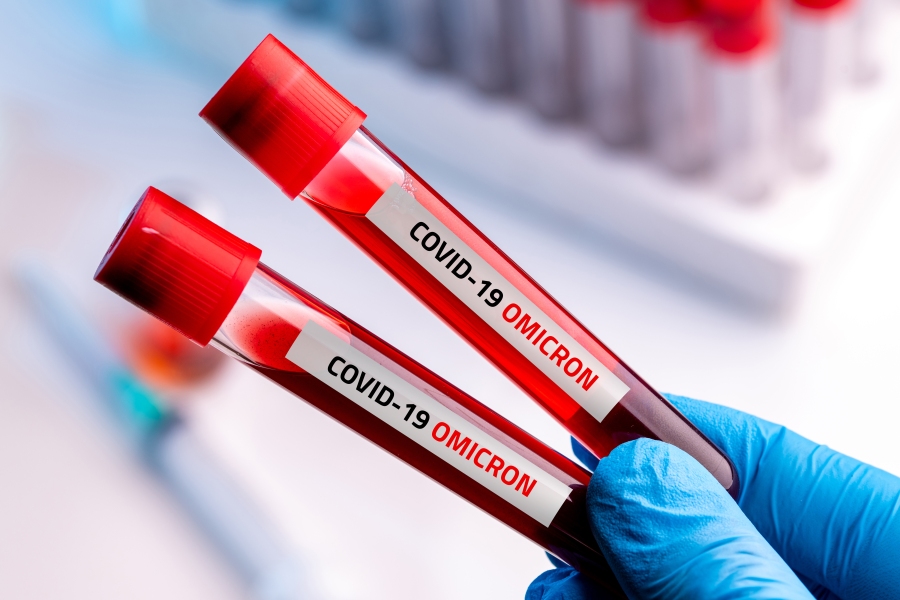 Omicron sub-variant found in 57 countries: WHO