Over 2,400 more Bangladeshis will be able to perform Hajj this year, as Saudi Arabia has increased the number of Hajj quota for this country.

The information came from a letter sent to the Hajj Council in Saudi Arabia by the Religious Affairs Ministry of Bangladesh on Wednesday.

According to the letter, Bangladesh has accepted the increased quota of additional 2,415 pilgrims allotted to the country by the Saudi government for this year’s Hajj.

The letter requested the Saudi Hajj Councillor to take necessary steps after fixing the quota of 115 under government management and the remaining 2,300 under private agencies.

This year's Hajj will be held on July 8 in Saudi Arabia, depending on the sighting of the moon.

The flight of Hajj pilgrims to Saudi Arabia started on June 5. The last flight to Saudi Arabia is on July 3. The return flight will start from July 14 and end on August 4.

So far, 26,309 pilgrims have gone to Saudi Arabia till Tuesday. 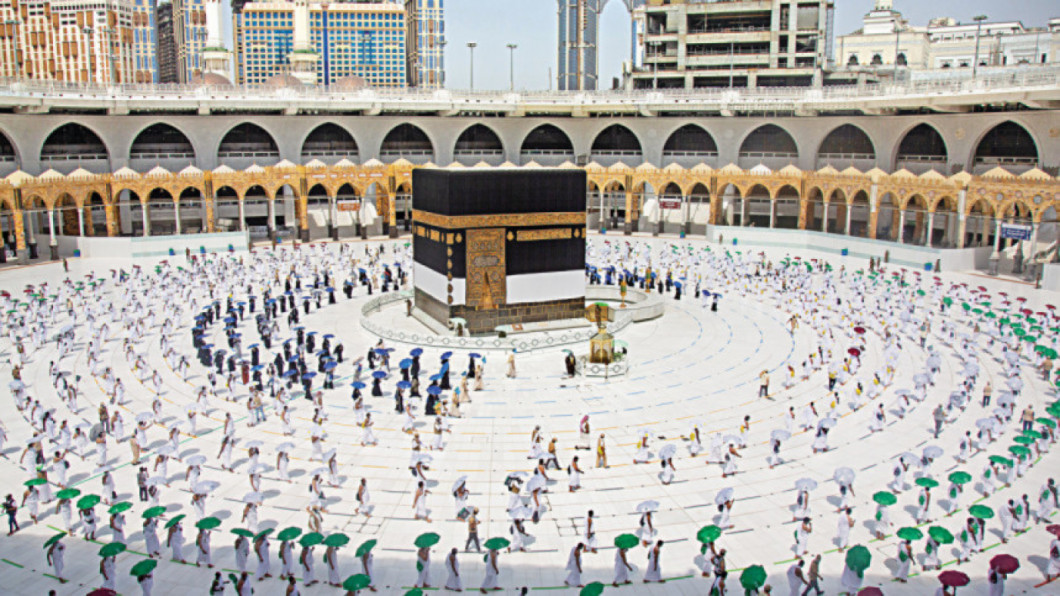