A Dhaka court rejected petitions filed by four trustees of the North South University (NSU) seeking bail in a graft case filed against them.

Four accused MA Kashem, Benajir Ahmed, Rehana Rahman and Mohammed Shajahan are facing the case and now behind the bar for embezzling Tk 304 crore of the university in the name of buying lands in Narayanganj.

Refusing to hear the bail petitions, the judge said he had no jurisdiction to entertain the matter as the High Court had rejected their bail.

However, Judge KM Emrul Kayesh of the Dhaka Metropolitan Senior Special Judge's Court fixed June 30 for the next hearing of the case.

The accused misappropriated the money in the name of purchasing 9,096.88 decimals of land in Rupganj of Narayanganj district.

The ACC lawyer argued that trustees purchased lands through overvaluation without the approval of the syndicate, UGC, and Education Ministry.

Of the accused, four trustees moved to the High Court seeking anticipatory bail in connection with the case.

The High Court, on May 22, denying bail handed over NSU trustees to Shahbagh police to be arrested and produced before the trial court. 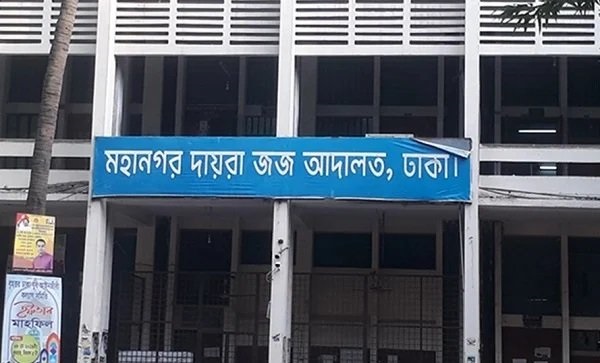