The upcoming two-day National Conference of Chief Secretaries being chaired by PM Narendra Modi is being seen as yet another initiative by the prime minister to directly connect with officials across all levels of governance, senior officials say.

The conference in Dharamshala on June 16 and 17 will bring key stakeholders on one table, a move to improve coordination and efficiency in administration and strengthen the partnership between the Centre and state governments, officials said. This will also orient the governance structures at all levels to move towards a common goal, a senior official involved in the exercise said.

Officials at the PMO said PM Modi has worked towards initiating multiple initiatives like this to “get first-hand information from the ground and also make the process of policy making and implementation more collaborative and consultative and inculcate a sense of ‘Team India’ among officials”.

Officials pointed to PM Modi’s keen interest in the annual DGP/IGP conference, given he attends all sessions of the conference and encourages free and informal discussions with top police officials. The conference was held in Delhi till 2014 but since then, it has always been organised outside Delhi except in 2020 when it was held virtually.

Then is the example of the Combined Commanders’ Conference under the chairmanship of the Chief of Defence Staff for which PM Modi directed that the conference should be held alternatively “on sea, at forward army camps, air bases”, officials said. “This was a reformative decision to promote Tri-Services integration, and as a result, the conference was held on-board INS Vikramaditya on sea, at the Indian Military Academy, Dehradun, and at Jodhpur air base in 2015, 2017 and 2018, respectively,” a senior PMO official said.

In the last such conference held in Kevadia in March 2021, Junior Commissioned Officers (JCOs) and Non-Commissioned Officers (NCOs) participated for the first time. “The suggestion to include jawans in the conference came from the prime minister himself. This has provided a boost to morale and motivation of soldiers even at the lower rung,” a senior official added.

The monthly PRAGATI meetings under PM Modi also bring the highest officials of central government (Secretary), state government (Chief Secretary) and other officials to one table along with the PM to improve the implementation timelines of various government programmes and schemes. “The whole exercise is designed to provide a fillip to the spirit of cooperative federalism. Till now, 40 such meetings have been conducted,” the official said.

Prime Minister Modi has attended several of the inaugural sessions and valedictory sessions of the programme and went through the presentations of several young officers. He also has regular interactions with young IAS and IPS probationers, in direct one-to-one conversation with several officers.

“Officials who have attended all these conferences have found the PM’s participation in all sessions very motivating. They add that the interactions have become more insightful and outcome-oriented and PM’s leadership, authority, words of wisdom and experience in administration are quite helpful in getting the requisite support and guidance for their ideas and initiatives,” a senior PMO official said. 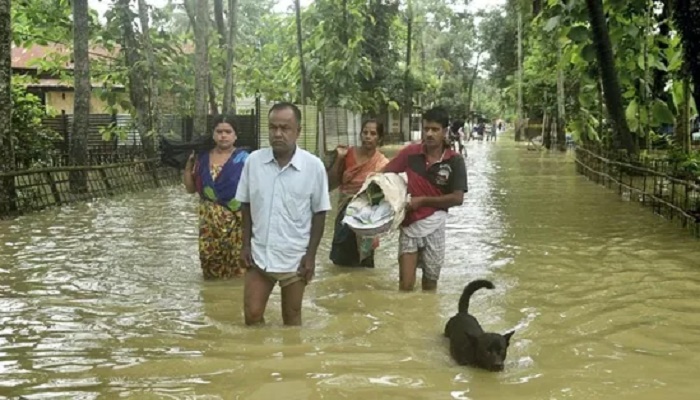 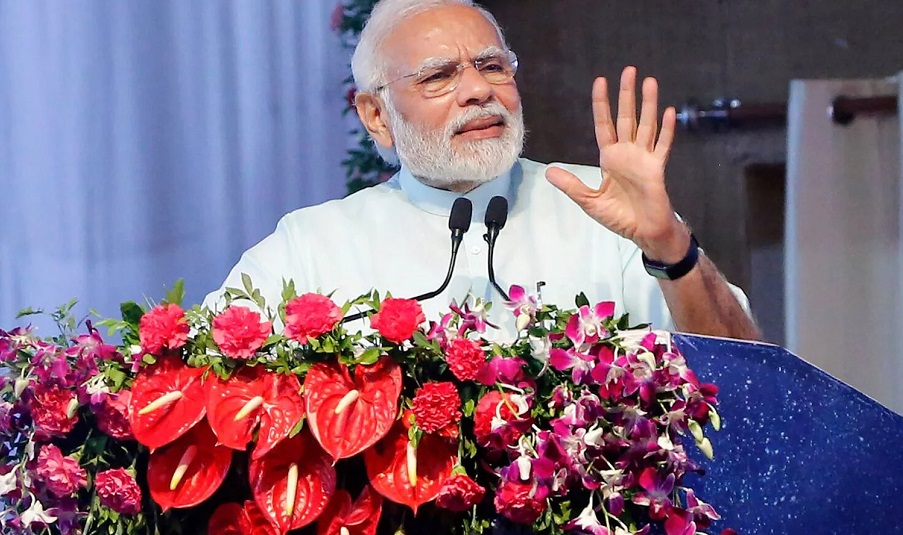 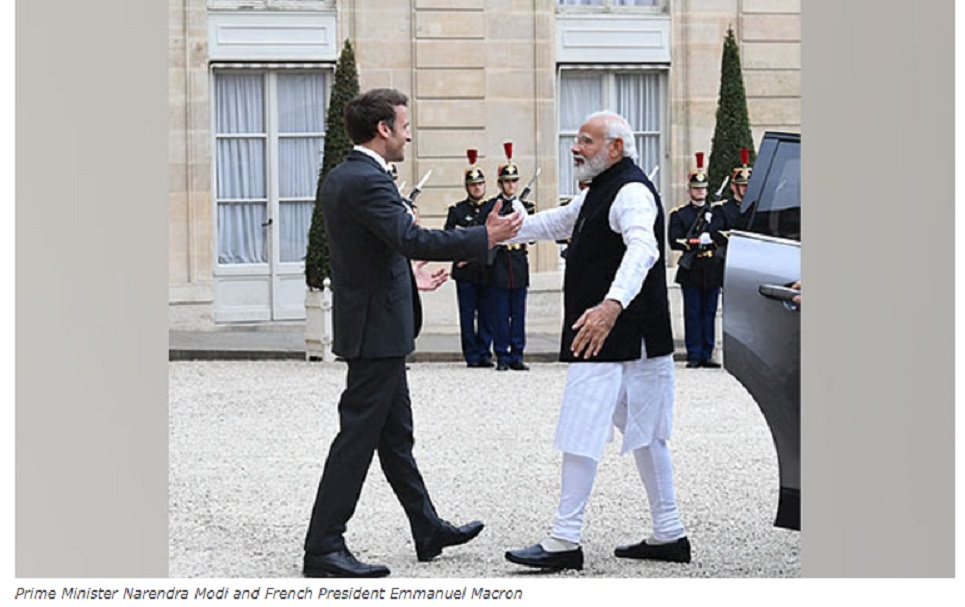 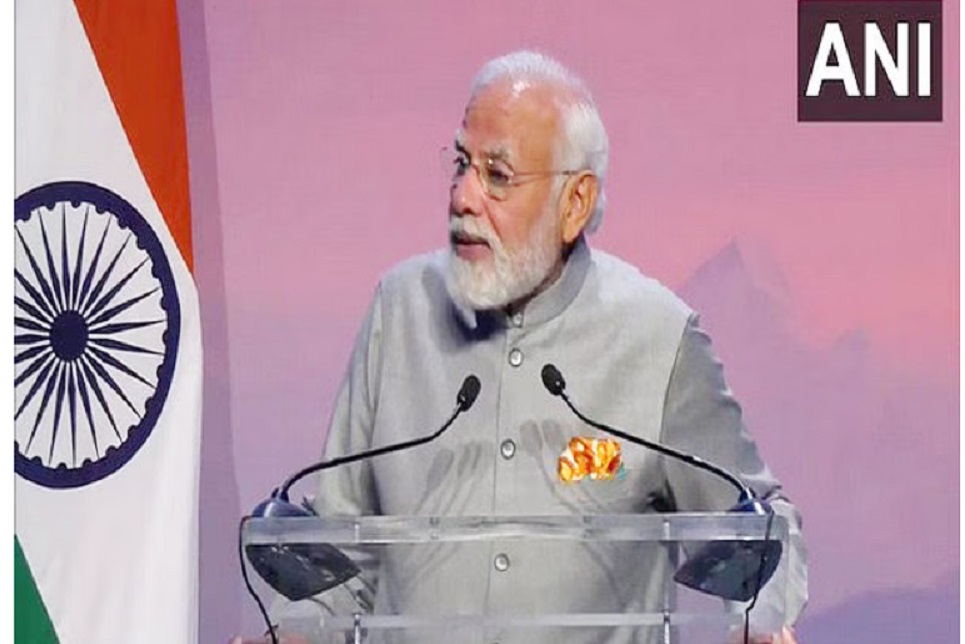 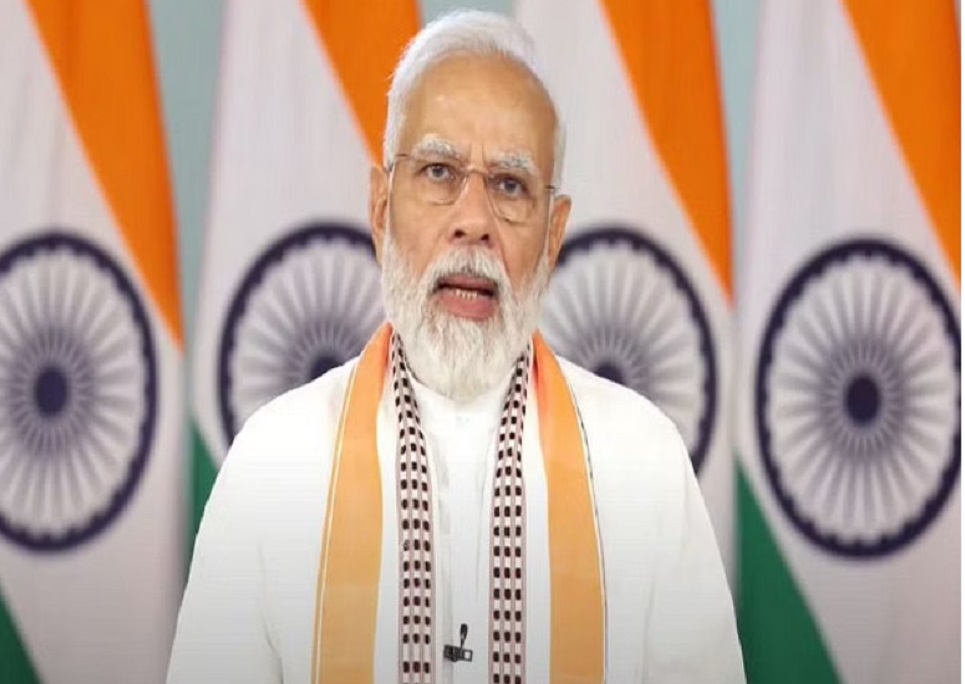 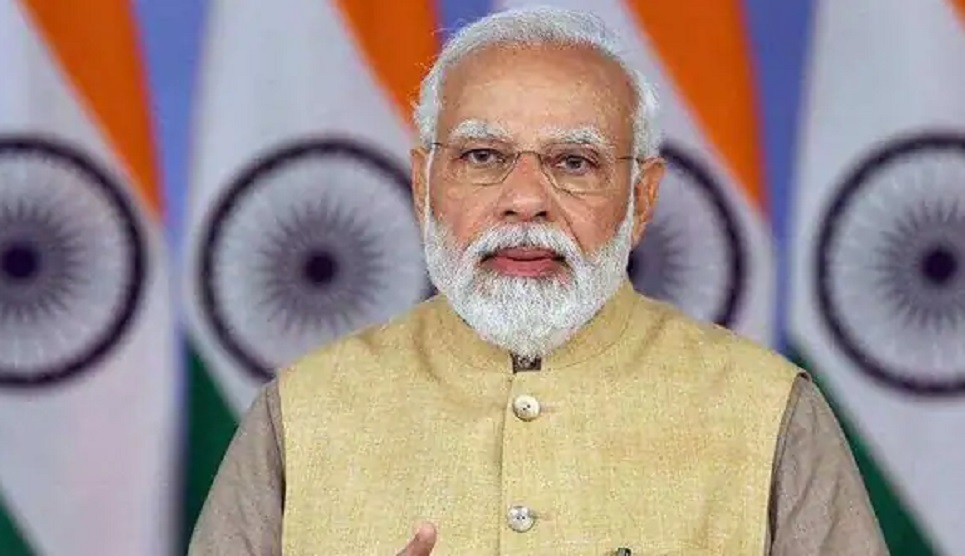 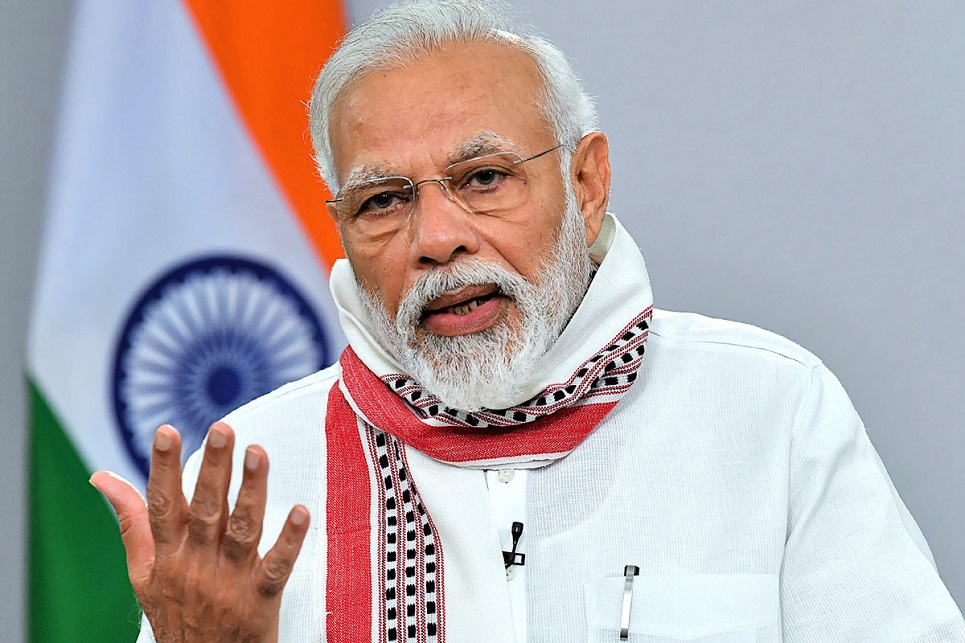 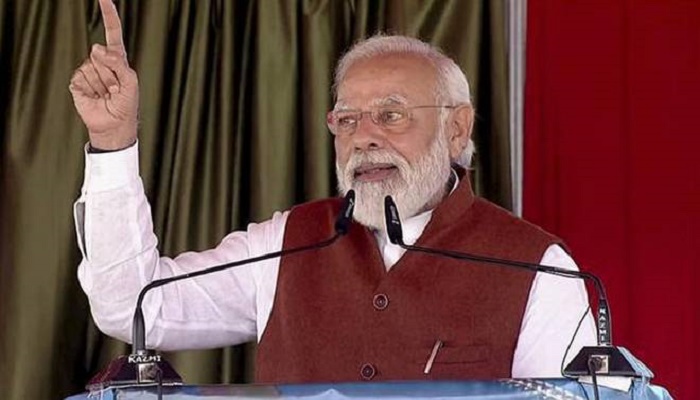