A rare northern Michigan tornado tore through a small community on Friday, killing at least one person and injuring more than 40 others as it flipped vehicles, tore roofs from buildings and downed trees and power lines.

Mike Klepadlo, who owns the car repair shop Alter-Start North, said he and his workers took cover in a bathroom.

The Michigan State Patrol confirmed that one person was killed, saying in a tweet that more than 40 others were hurt and being treated at area hospitals. The patrol planned to hold a briefing Saturday morning.

Extreme winds are uncommon in this part of Michigan because the Great Lakes suck energy out of storms, especially early in spring when the lakes are very cold, said Jim Keysor, a Gaylord-based meteorologist with the National Weather Service. 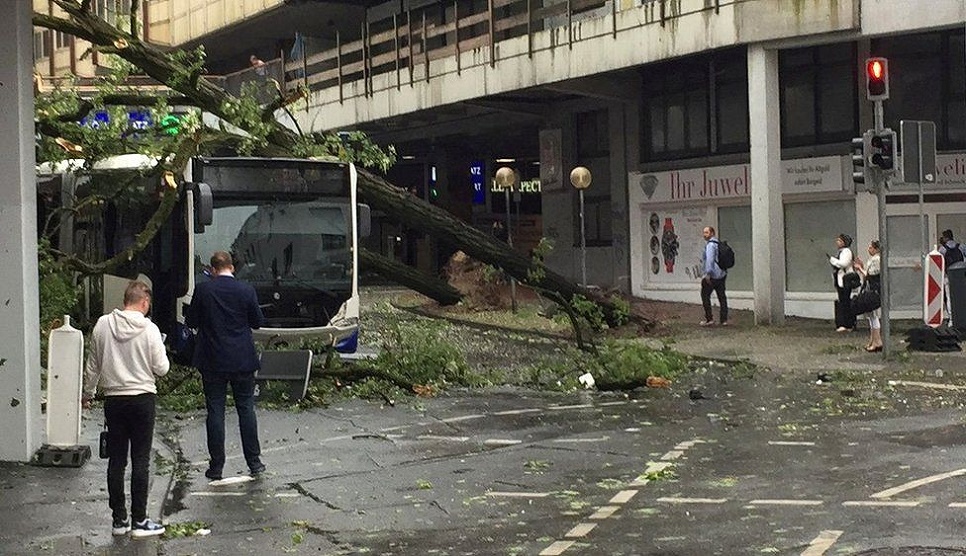 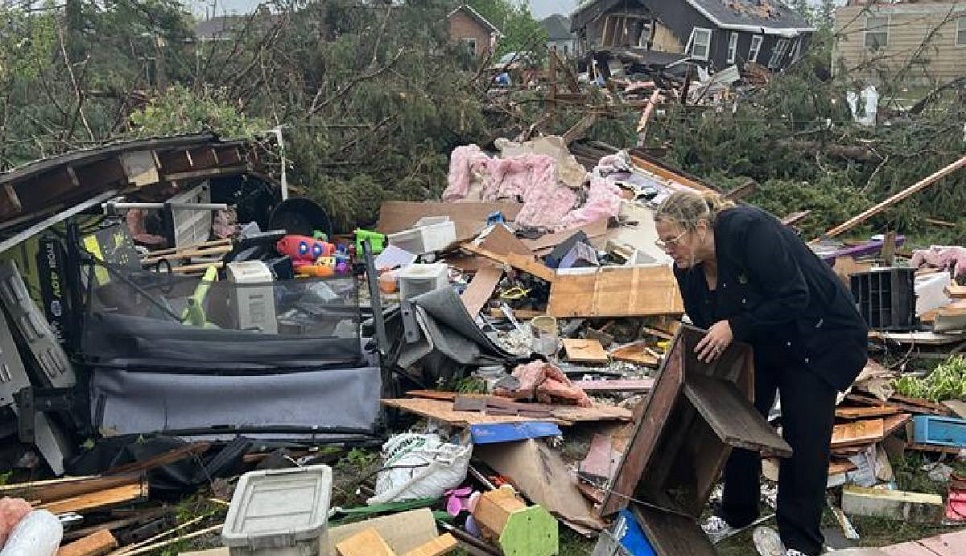 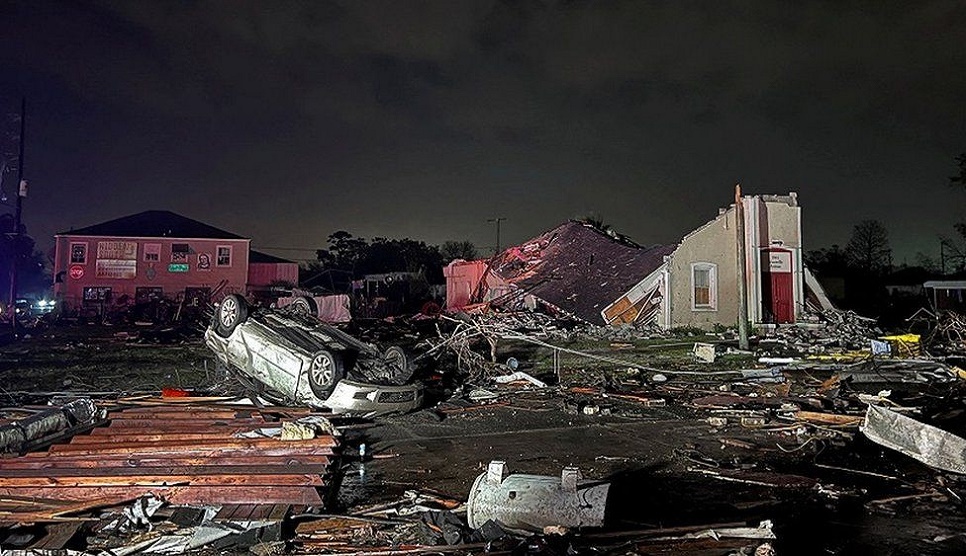 New Orleans: One killed as tornado tears through suburbs 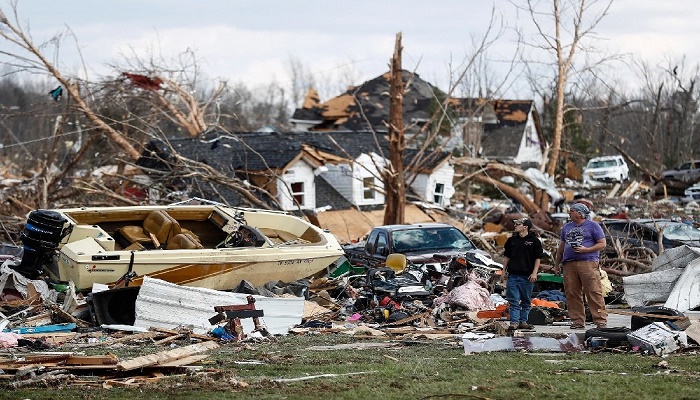 At least six killed in US tornado 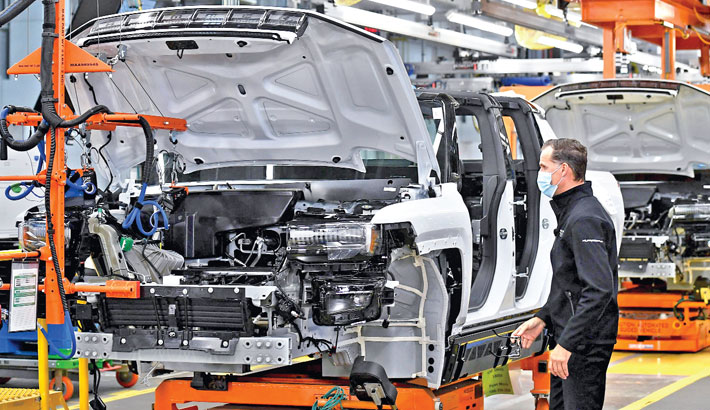 In this file photo taken recently, GMC Hummer EVs on an assembly line at General Motors Factory ZERO electric vehicle assembly plant in Detroit, Michigan. US manufacturers continued to recover from the Covid-19 pandemic in the first month of 2022, but there were few improvements in the supply issues plaguing them, an industry survey said on Tuesday. The Institute for Supply Management reported its manufacturing index slipped to 57.6 percent in January, a decrease of just over a percentage point from December but nonetheless higher than analysts had forecast. 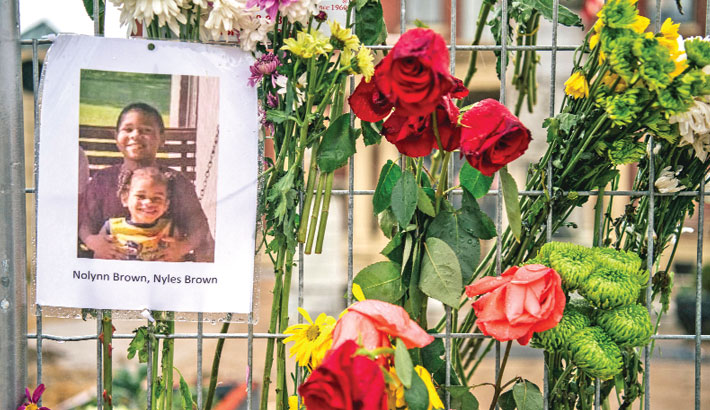 A picture of missing children is displayed on a memorial in front of the Graves County Courthouse on Friday in Mayfield, Kentucky. Multiple tornadoes struck several Midwest states late evening on December 10, causing widespread destruction and multiple casualties. — AFP PHOTO