What began as a normal Sunday evening at New York's Times Square turned into a mass panic after a massive manhole explosion and fire sent hundreds of people running, with videos posted on social media from the scene showing alarmed tourists scrambling to flee. No one was reportedly injured and no property was damaged.
According to local reports, a loud explosion sound was heard around 7 pm (local time), while the videos showed people panicking and running down the street.

Authorities confirmed that one manhole exploded in the Times Square area due to cable failure and that a second manhole was smoking.

The area around West 43rd Street & 7th Avenue was closed off as the FDNY worked to deal with three manhole fires.

Videos shared on social media show frightened tourists and locals fleeing the scene as they try to figure out what was going on.

Firefighters also found one property on West 43rd Street with elevated carbon monoxide levels and aired out the lower levels of the building.

Huge bang in Times Square around 6:50… followed by sirens and hundreds of people running away. Not sure what it was… but a lot of people on edge! #NYC #TimesSquare pic.twitter.com/nhTtSbKe4S 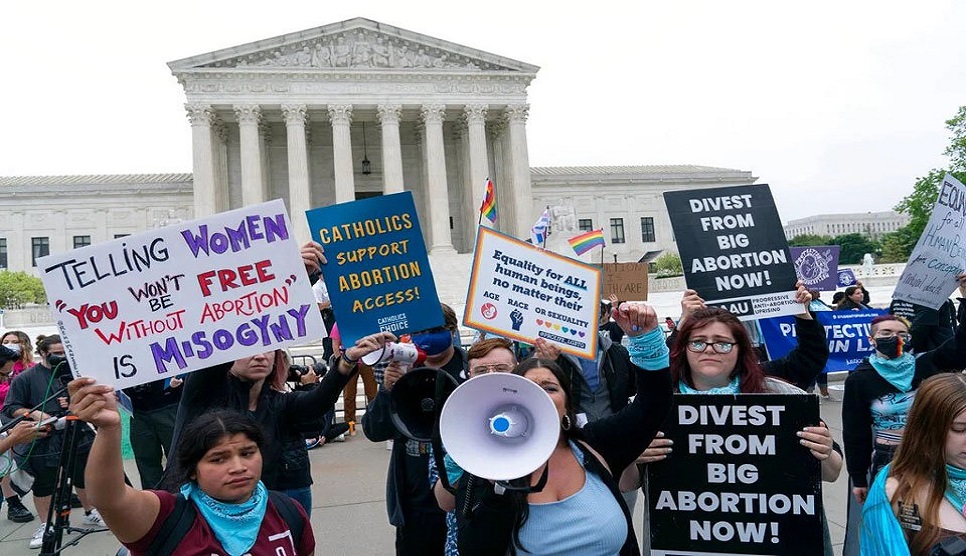 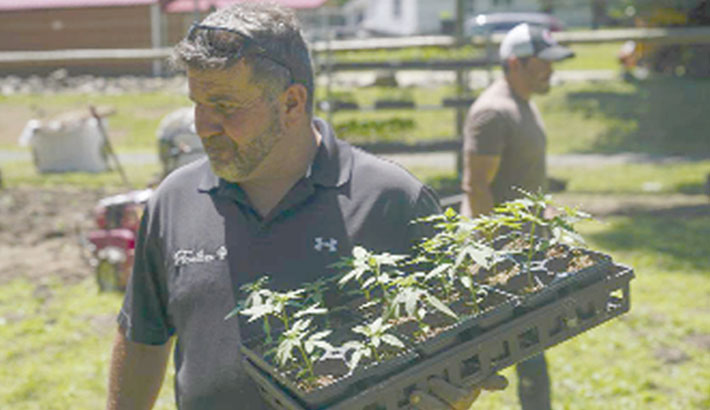 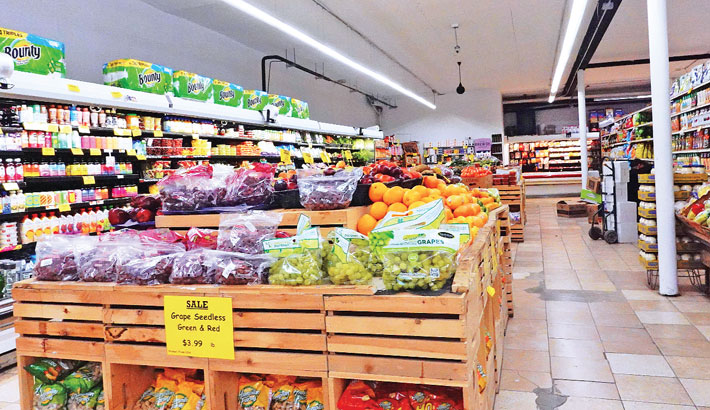 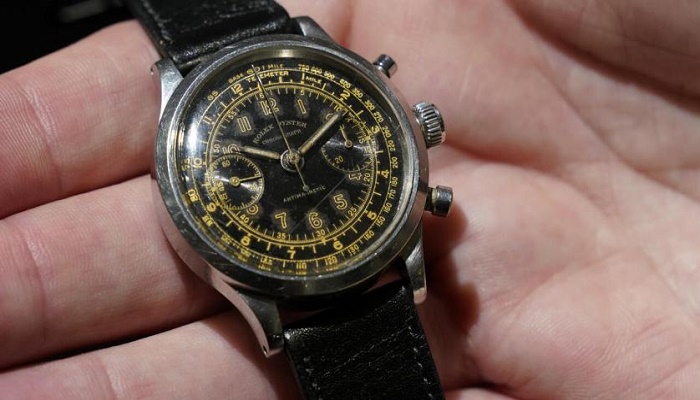 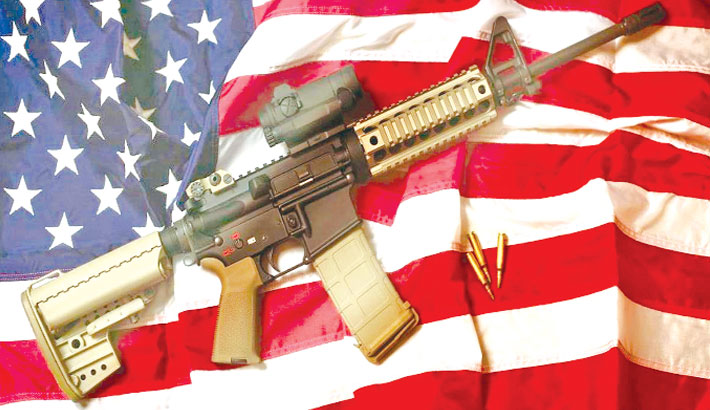