The telecom regulator has cleared the ways for mobile operators to introduce eSIM services, allowing customers to use digital SIM cards.

The mobile operators can introduce the service at any time after the issuance of a Statutory Regulatory Order (SRO) by the National Board of Revenue (NBR).

eSIM is a SIM card that can be electronically programmed into a mobile phone without the need for manual insertion. It works just like a regular SIM but does not require a physical card, and only works on devices with pre-installed eSIM support.

Brig Gen Md Nasim Parvez, director-general of the Systems and Services Division of BTRC, told the Daily Sun that BTRC has decided in principle to allow the use of eSIM.

“NBR earlier drew BTRC’s attention over VAT on the eSIM services. After a thorough discussion, we have decided to allow the technology subject to NBR’s clearance on the VAT issues,” he said.

Earlier on March 2, BTRC asked GP to postpone the launch of its eSIM service scheduled for March 7.

The postponement took place after NBR has raised concern over VAT issues on eSIM services.

BTRC has also held meetings with the cell phone manufacturers (those have factories in Bangladesh), including Samsung, Vivo and Oppo to see whether they can produce eSIM supported cell phones.

Some 200 MNOs in 90 countries are using eSIM and all the MNOs in 18 countries, including UK, USA and Span are using the technology.

BTRC sources said GP would be the first eSIM provider in Bangladesh if the service is launched. Robi and Teletalk can introduce eSIM services by this year as they are negotiating with the vendors.

Besides, Banglalink is conducting a feasibility study on the rollout of its eSIM services. 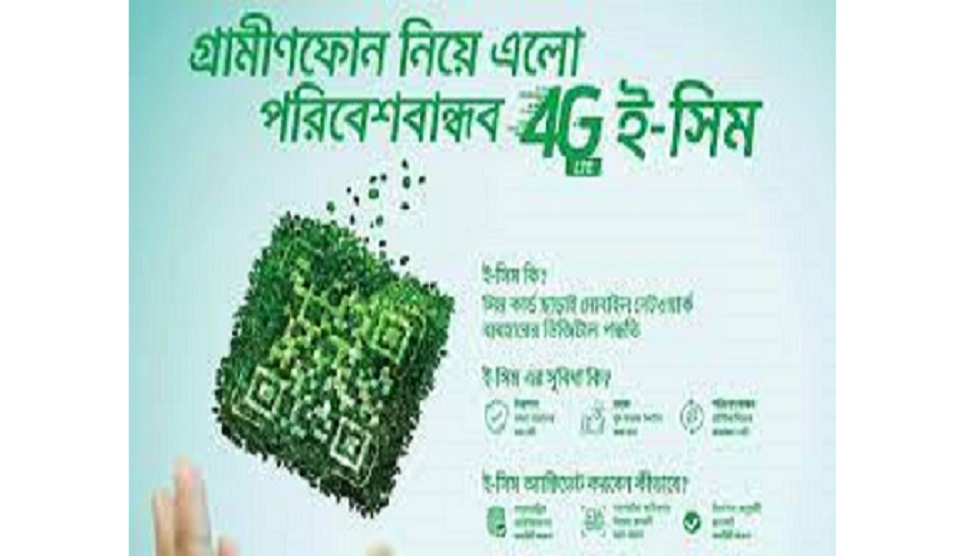 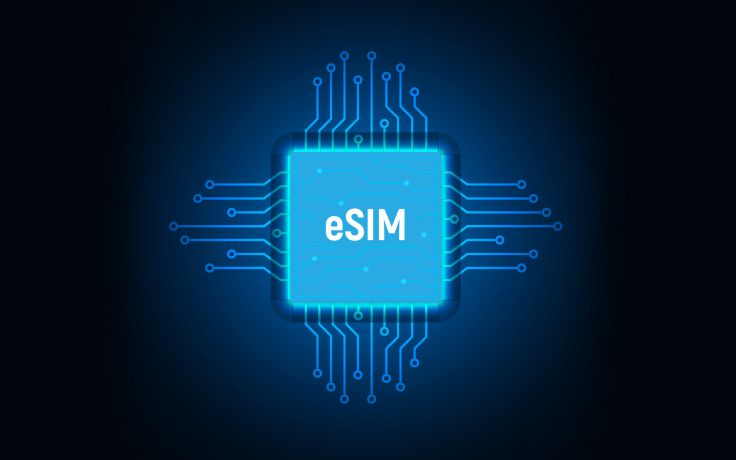