"BNP does not obey law and parliament .They (BNP leaders) want to come to the power through the back door. Don't pay heed to their talks," he said.

He came up with the remarks while addressing as the chief guest at the triennial conference of Akhaura Upazila unit of Awami League (AL) on Akhaura upazila parishad ground.

Regarding the BNP's demand for the caretaker government, the law minister said, after enacting the law on the Election Commission (EC), they raised questions in this regard.

"The history of the caretaker government and the history of illegal activities of the BNP are same," he added.

About the acceptance of BNP in country's political arena, he said people never brought BNP to the power by casting their votes. 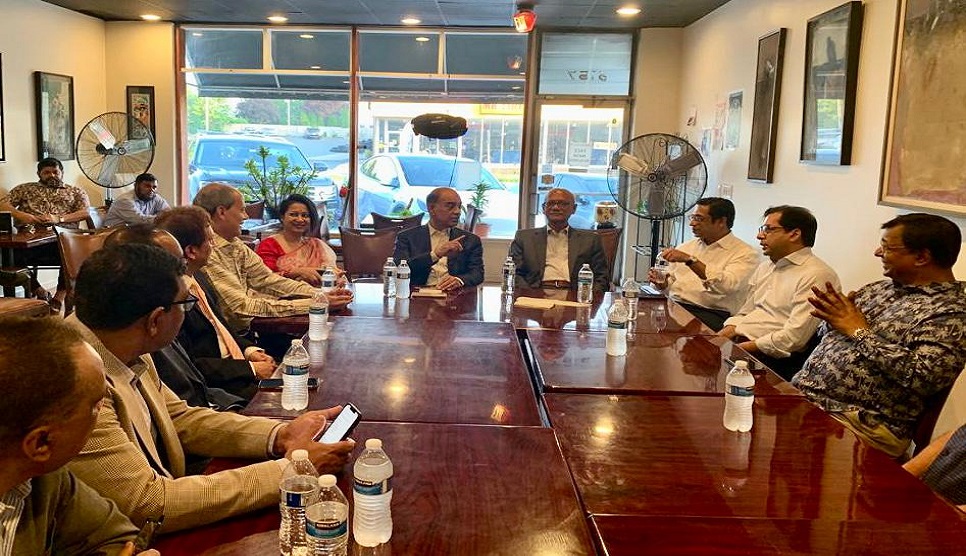