The EU on Wednesday imposed sanctions on Russia's defence minister Sergei Shoigu and military chiefs as part of a package of measures over the Kremlin's recognition of two separatist Ukrainian regions as independent.

The 27-nation bloc slapped asset freezes and visa bans on high-ranking figures including the commanders of Russia's army, navy and air force, the Kremlin's chief of staff, the head of state-run television channel RT and the foreign ministry's spokeswoman, according to the EU's official journal. 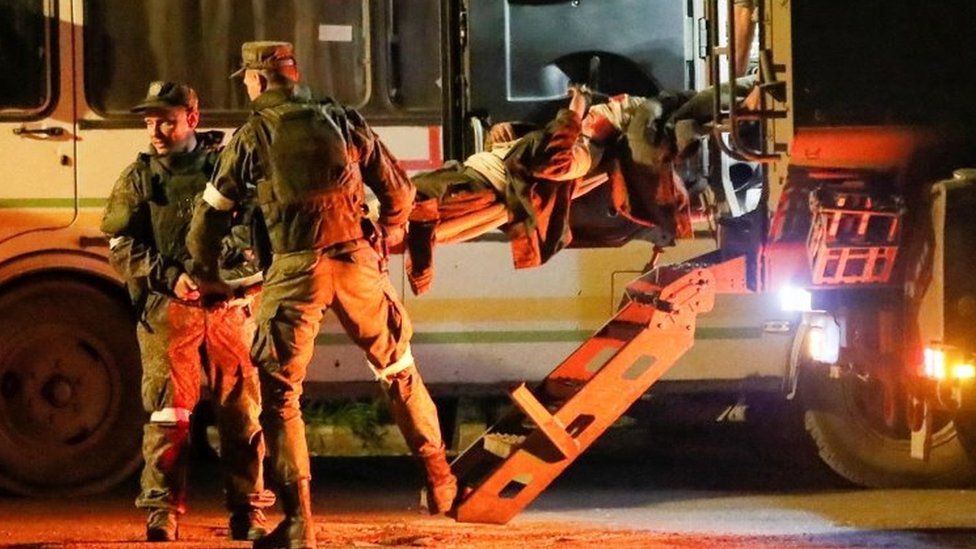 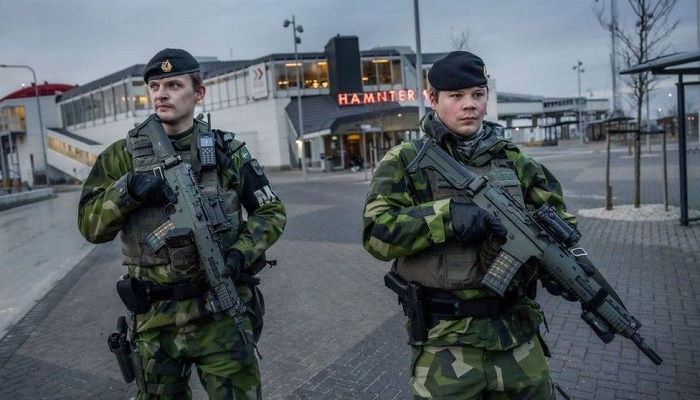 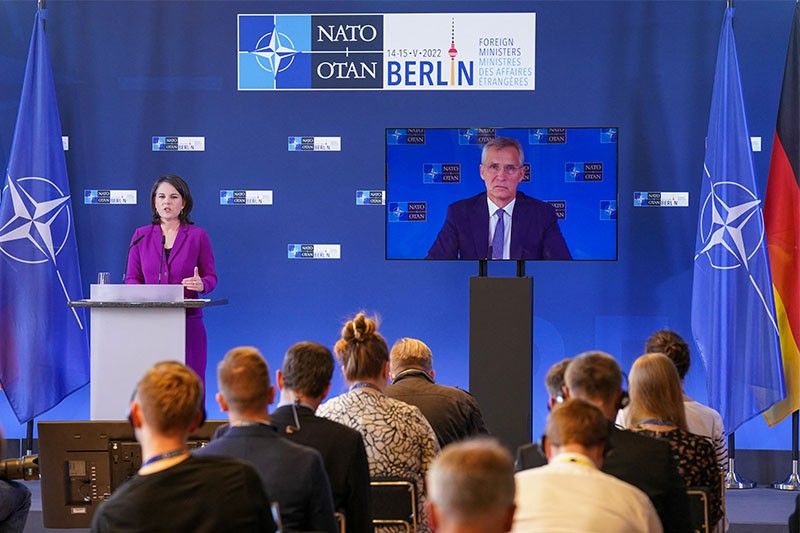 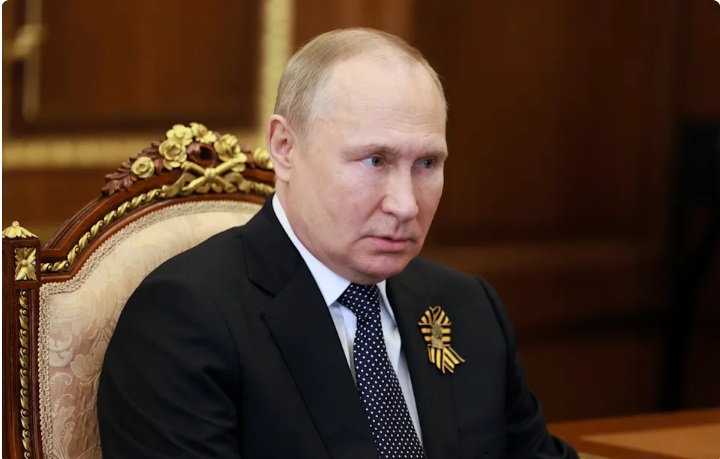 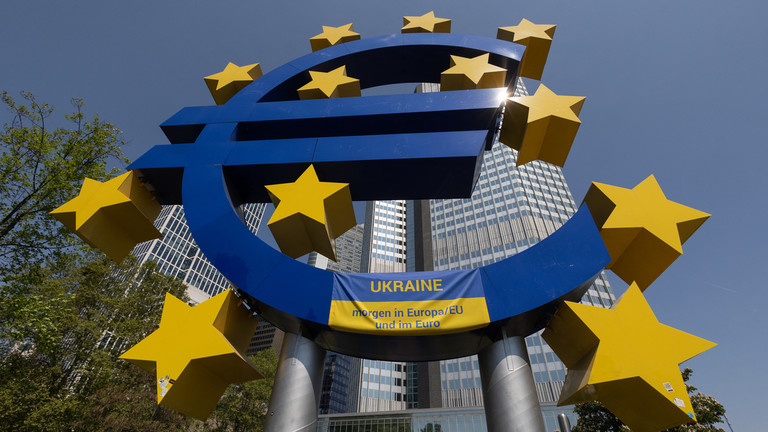