People living in Chattogram Hill Tracts (CHT) are passing days amid fear and anxiety due to a rise in attacks and counter-attacks by rival terrorist groups in the hilly region, claiming many lives.

The three hill districts -- Rangamati, Bandarban and Khagrachhari -- have become restless with the roar of illegal arms.

On February 2, a warrant officer of Bangladesh Army was killed in a gunfight between armed terrorists of Jana Samhati Samiti or JSS (Main) and an army patrol team in Ruma upazila of Bandarban district. Three armed terrorists were also killed in the incident.

The administration has been shaken by the death of the army officer in firing by the JSS armed terrorists. However, the outfit claimed that they were not involved in the incident.

Bandarban Superintendent of Police (SP) Jerin Akhtar told the Daily Sun, “No joint operation was conducted after the incident. However, we remained alert.”

The people of the hills considered the incident as an attack on the state.

A sense of anxiety was also growing among them. Lack of security is having a negative impact on the tourism sector in CHT.

The use of sophisticated weapons has also made the locals worried. They believe if the supply of arms to the fighting parties is stopped, peace will return to the mountains.

Following continuous unrest, the CHT inhabitants demanded that army camps be reinstated in the three hill districts, which were withdrawn earlier.

It was learnt that since the signing of the CHT Peace Accord, there has been a rise in regional political killings. Initially, the killings were limited to four regional groups, but now members of security forces are being targeted.

Common people, civilian officials and even members of the army in charge of state security are being killed. The armed terrorists have become so reckless that they are killing people’s representatives in broad daylight even after entering the government office.

An army soldier, Nasim, 19, was killed and Captain Mehedi and soldier Mashiur were injured in a terror attack on them in Rajasthali upazila of Rangamati on August 18, 2019.

Five days after the incident, on August 23, 2019, the armed terrorists opened fire when an army patrol team went on an operation after receiving information of a gunfight between two armed groups at Ujobazar in Sajek, Baghaichhari. The army vehicle was damaged in the attack.

At that time, the army members also fired back and the gunmen fled. The bullet-riddled body of a terrorist along with two pistols was later recovered from the spot.

According to a study of CHT Research Foundation, a total of 19 members of security forces were killed in CHT due to various reasons after the CHT Peace Accord was signed.

“Such an attack was an attack on the state and a challenge to the government. As Santu Larma’s JSS is blamed for the attack on army, I think the government should take stern action against those involved in the incident,” Alkas Al Mamun Al Bhuyan, founder president of the central committee of CHT Citizens’ Council, told the Daily Sun.

“Amid continuous unrest, I urge the government to increase the number of army camps to ensure security to their lives and property of the hilly people from the extremists,” he added.

Miscreants shot Union Parishad member Samar Bijoy Chakma, 38, to death at the Baghaichhari Upazila Parishad office in Rangamati on February 24, 2021. The Santu Larma-led JSS was blamed for the murder.

The following day, five people were shot dead and three others sustained bullet wounds when unknown miscreants opened fire on people going to attend the funeral of Shaktiman Chakma.

On March 18, 2019, seven people, including two election officials and four Ansar members, were killed and at least 31 others injured in a gun attack in Rangamati.

According to sources, there is no border outpost (BOP) within the 85-kilometre boundary of CHT. As a result, arms can enter the country without any hindrance.

Besides, after signing the peace agreement, a number of security outposts were withdrawn as per conditions of the agreement. 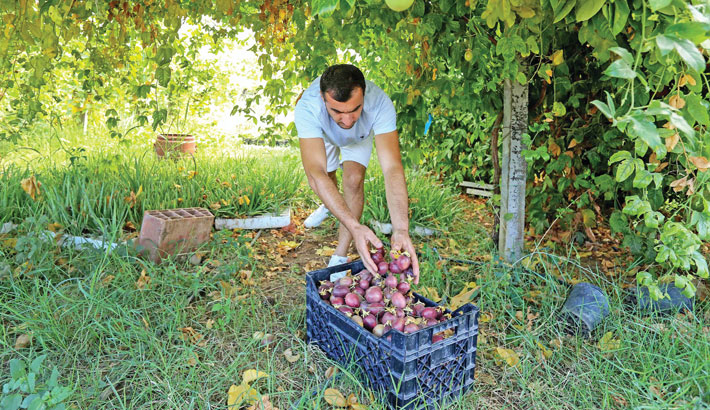 Alban Cakalli collects passion fruits in his farm in Mamurras recently. Cakalli is a local farmer from Mamurras north of Tirana, started composting coffee grounds as a fertilizer, after the rise of the fertilizer prices due to the Russia-Ukraine conflict. – Photo by AFP 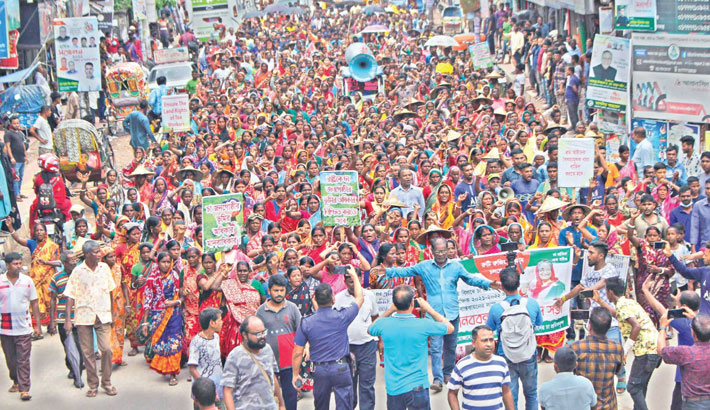 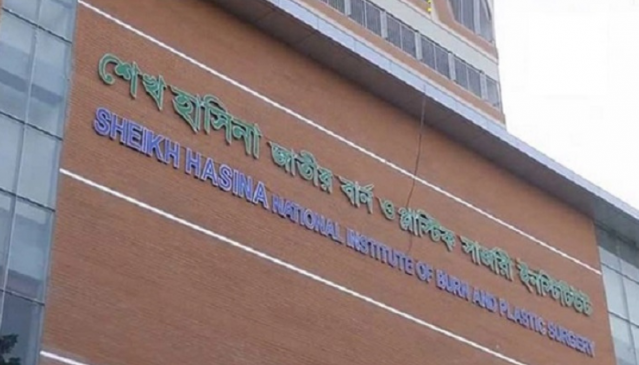 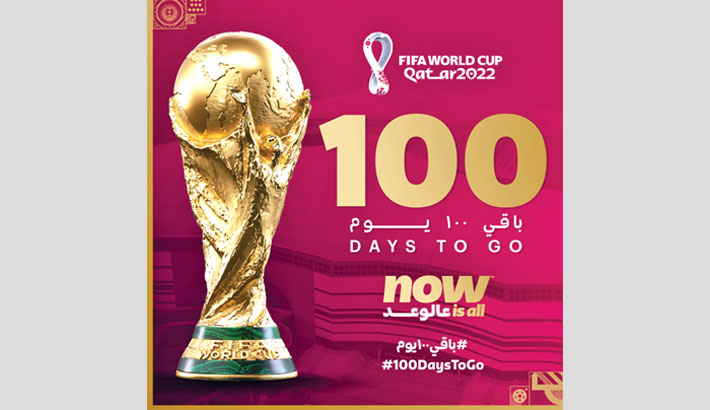 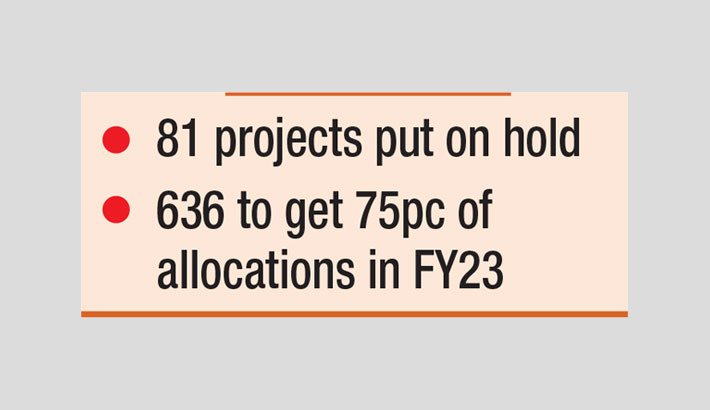 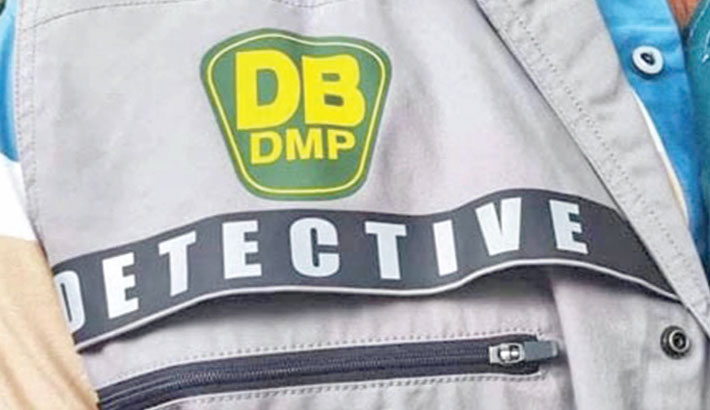 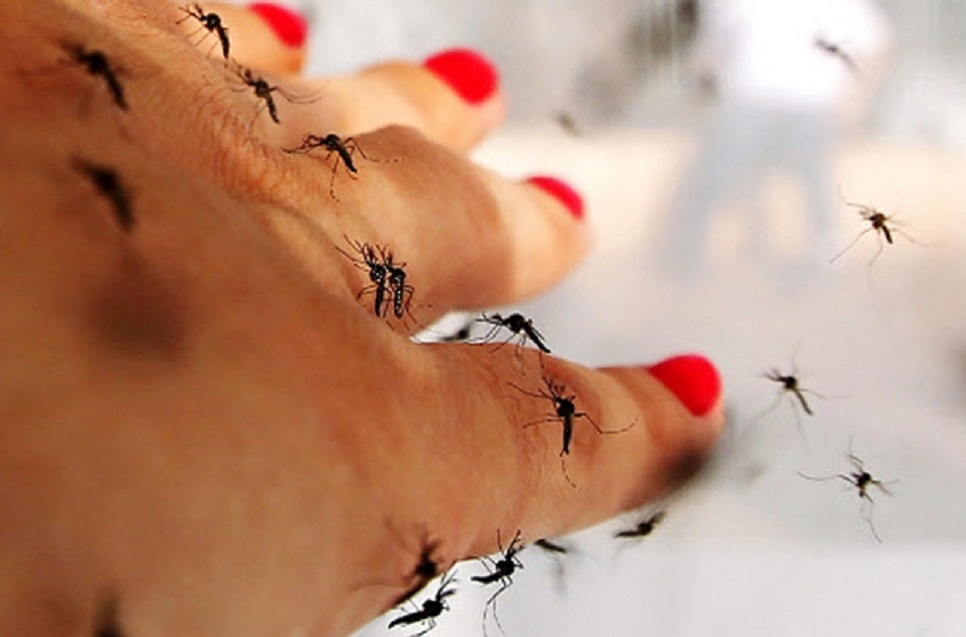 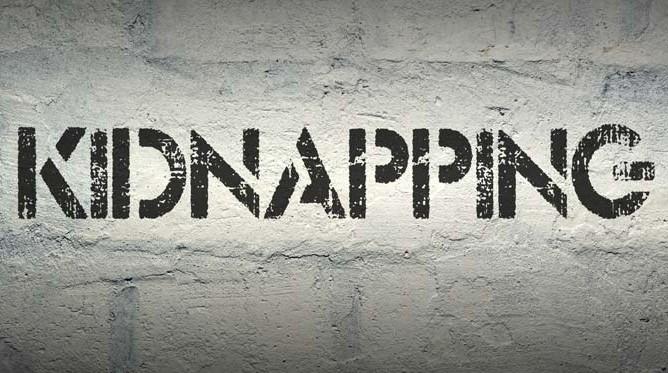 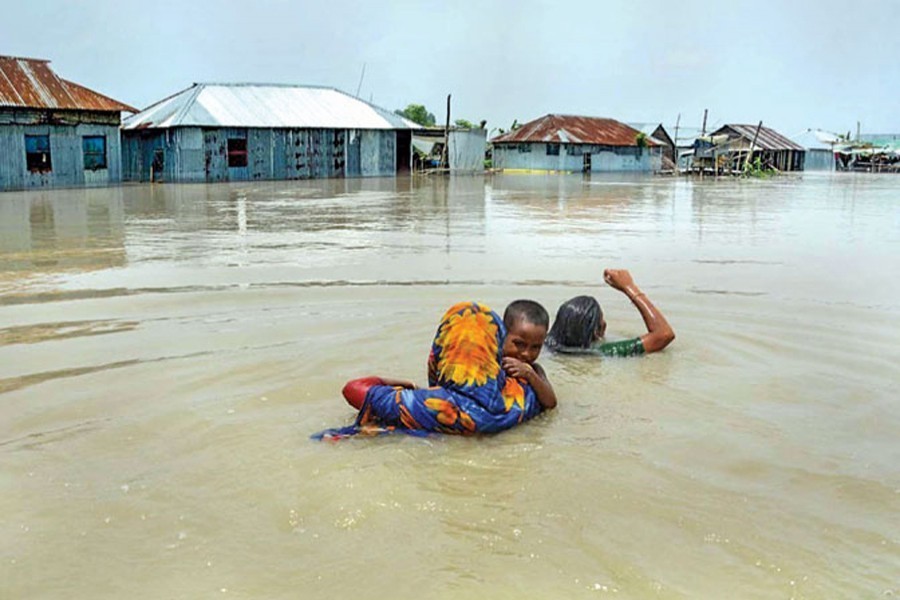 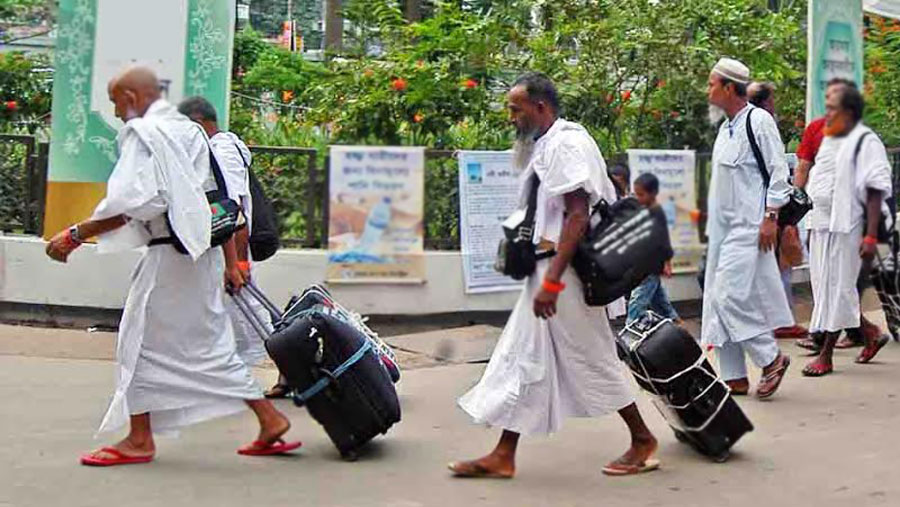 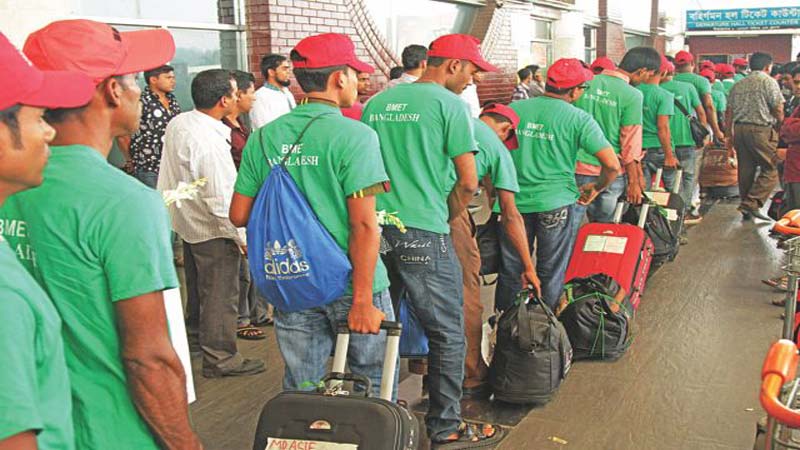 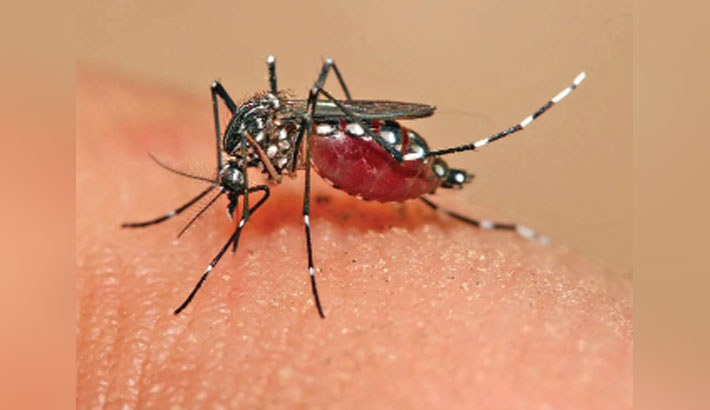