A Mumbai court on Wednesday issued summons to West Bengal Chief Minister Mamata Banerjee and directed her to appear before it on March 2 in a case of allegedly showing disrespect to the national anthem during her visit to the city.

The court also said though Banerjee is the CM, "a sanction is not required and there is no bar to proceed against the accused (Banerjee)", as she was not discharging her official duty (during that event held in Mumbai in December).

Mumbai BJP unit functionary Vivekanand Gupta approached the metropolitan magistrates court at Mazgaon in December with a complaint, alleging that Banerjee, who is also head of the Trinamool Congress (TMC), had showed disrespect to the national anthem during her visit to the city.

He demanded that an FIR be registered against her.

The court said it is prima facie evident from the complaint, verification statement of the complainant, video clip in the DVD and video clips on YouTube links that the accused sang the national anthem and stopped abruptly and left the dais. This prima facie proves that the accused has committed an offence punishable under Section 3 of the Prevention of Insults to National Honour Act, 1971.

Banerjee was on a visit to Mumbai last year during which she met leaders of the ruling Shiv Sena and the NCP in Maharashtra.

Gupta had claimed Banerjee violated the Union home ministry's order of 2015, which states that whenever the national anthem is played or sung, the audience shall stand to attention. 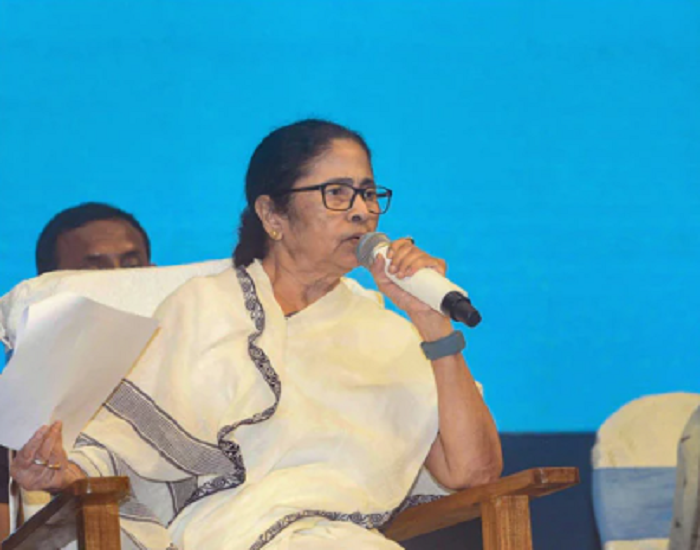 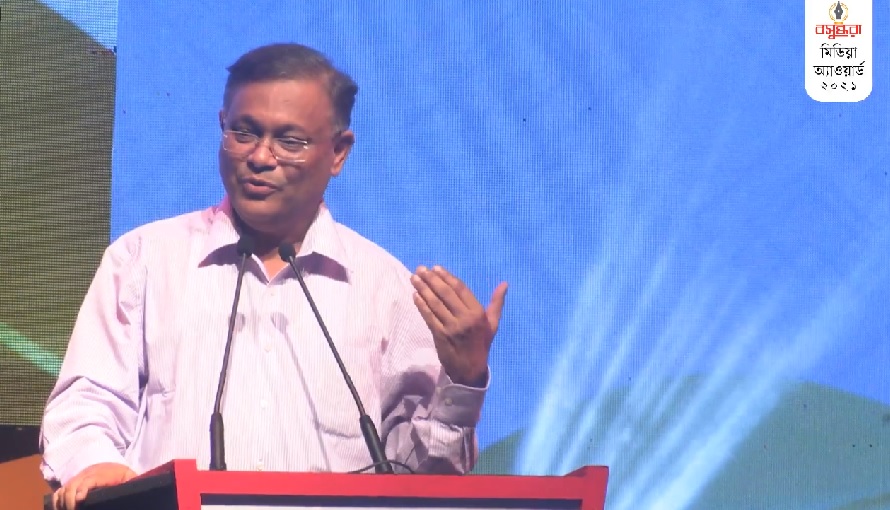 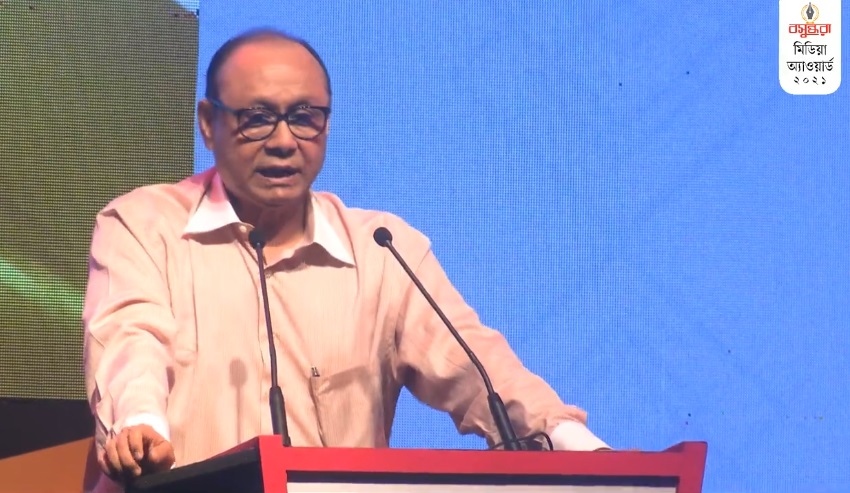 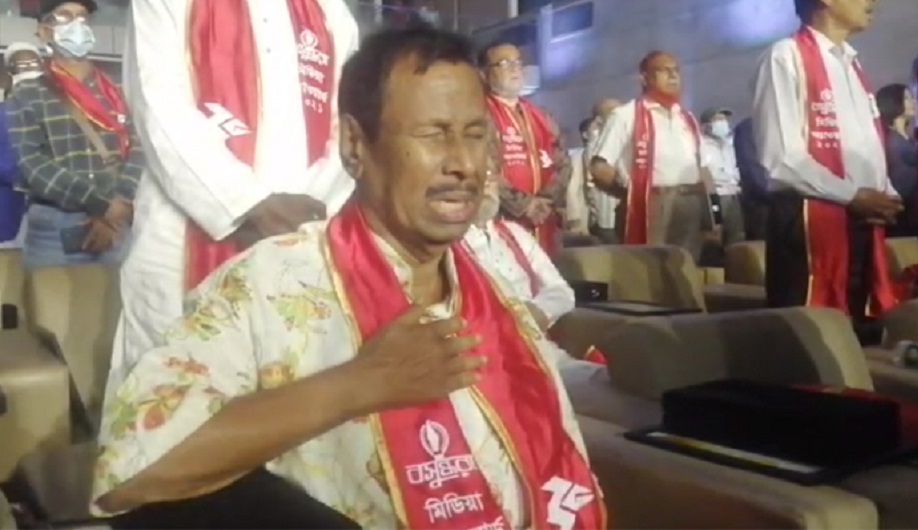 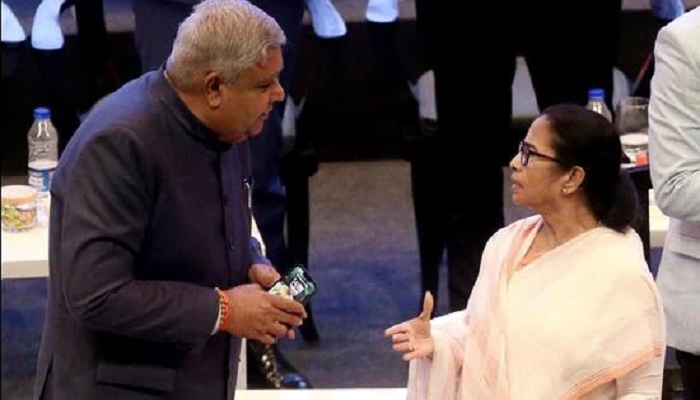 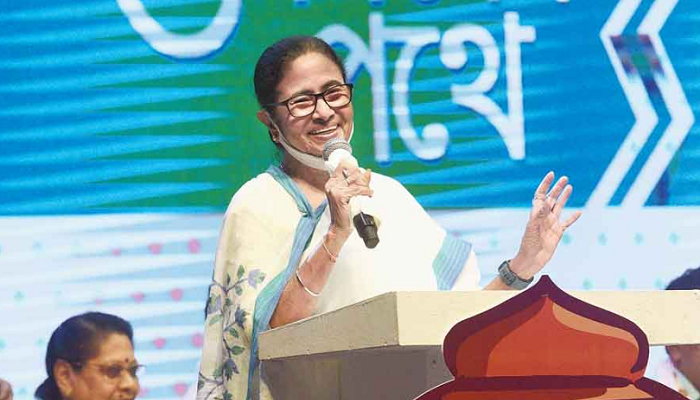 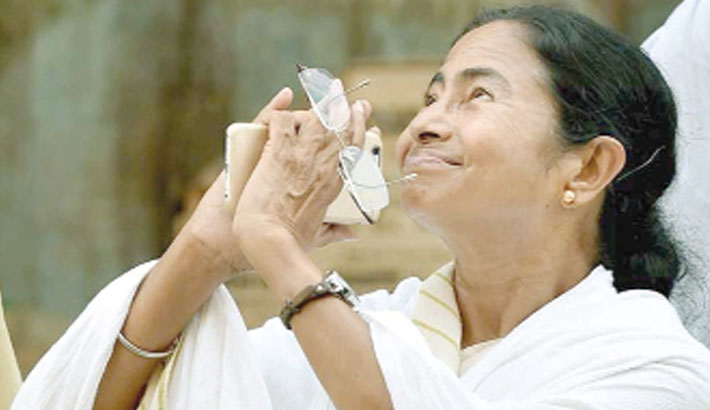 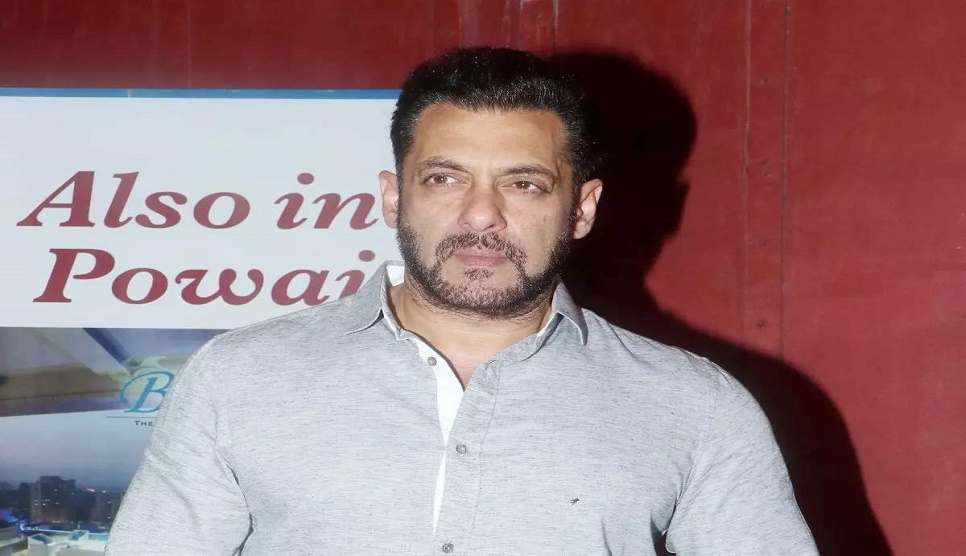