A fire that broke out at a garment factory at Modonpur in Bondor upazila of Narayanganj on Friday afternoon has been brought under control after around five hours.

On information, 13 units of firefighters rushed to the spot and brought the blaze under control after five hours of frantic efforts at 9pm, he added.

The origin of the fire could not be known yet, Shahjahan said.

Since the factory was closed today, no workers were inside. No casualties have been reported yet, he added. 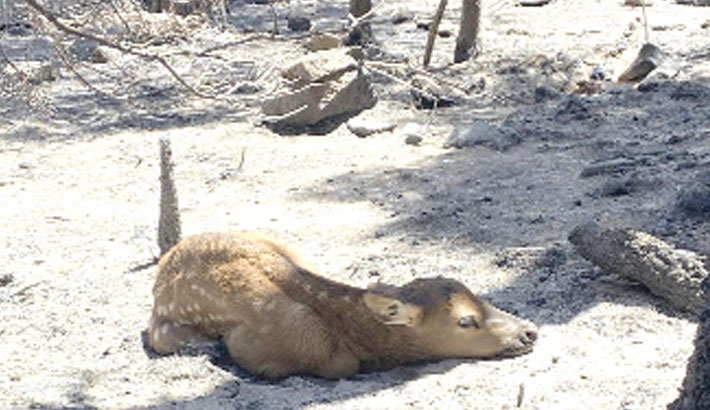