A 13-year old teenager Aklima Akhter (not her real name) of Kurigram used to be teased by local Romeos on her way to and from the school.

Day by day Aklima was getting frustrated by the eve-teasing. One day, she heard about 109, a toll free national helpline number, and dialed it.

The concerned officials asked her to take the help of a local Union Parishad (UP) member. She followed the advice. Finally, the eve teasers stopped harassing her while the local people’s representative stepped into the matter.

“I was not getting any result in spite of informing the matter to my parents. Finally national helpline number for stopping violence against women and children showed me the way. We all should take help from such helpline numbers,” Aklima said.

According to a statistics of UNICEF, 40 percent of the country’s total population, meaning around six crore, are children.

“Concerned families, local communities, local government bodies and the state have to safeguard the rights of the children,” Director of Save the Children (Bangladesh’s child protection activities project) Abdullah Al Mamun said.

Replying to a question on what are the activities of his agencies in Bangladesh in ensuring social safety for the children, Mamun further said we are working in many ways for the children from the disadvantaged, poor and marginal communities.

“We have talks with the parents, so that they behave positively with their children. We ask the local communities to remain alert about the children. We urge local chairmen and members to come forward and take steps when any child gets into trouble in their areas,” he added.


The Save the Children official further said they have community-based centers for children, who have grown up a little.

“We make them aware about child marriage, violence, sexual harassment, exchange information with them. We help if any children suffer any kind of violence. We remain by their side if they need legal help or any kind of assistance,” Abdullah Al Mamun further said.

UNICEF also plays an important role in ensuring social safety for the children.

“We are bringing children from slum areas in the capital and those living in char, haor and tea estate areas under social safety and working on them. We give each of them a total Taka 21 thousand through installments in an 18 months period to make them independent and ensure their study,” UNICEF Child Protection Specialist Shabnaj Jahirin said, adding that the concerned family has to accept the conditions like keeping the children with them, admit them in school, cannot marry them early and not to force them into child labour for getting this financial support.

The UNICEF official said they have brought around 50 thousand children under the social safety net from 2012 to 2021, adding: “They also have clubs for adolescents, where they are taught life skills, they are made aware of different things.”

With the financial and technical assistance from the UNICEF, a government project named “Accelerating Protection of Children (APC)” has been developed for four years from July 2017 to June 2021 under the Ministry of Women and Children Affair (MoWCA) to strengthen institutional capacity and establish a system for child protection at national and sub-national level.

“The government is working on stopping child marriage, child labour and violence against children and ensure child rights. We have 2,100 adolescents clubs across the country, where we are making the children and adolescents aware. Apart from these, if any children become victims of violence, they are being treated through One Stop Crisis Centre and Trauma Counseling Centre,” APC project director and deputy secretary SM Latif said.

“For ensuring social safety for children, the concerned authorities must stop child marriage, violence and child labour,” experts said, adding that family, society and the state have to be more sincere and extend their assistance in this regard. 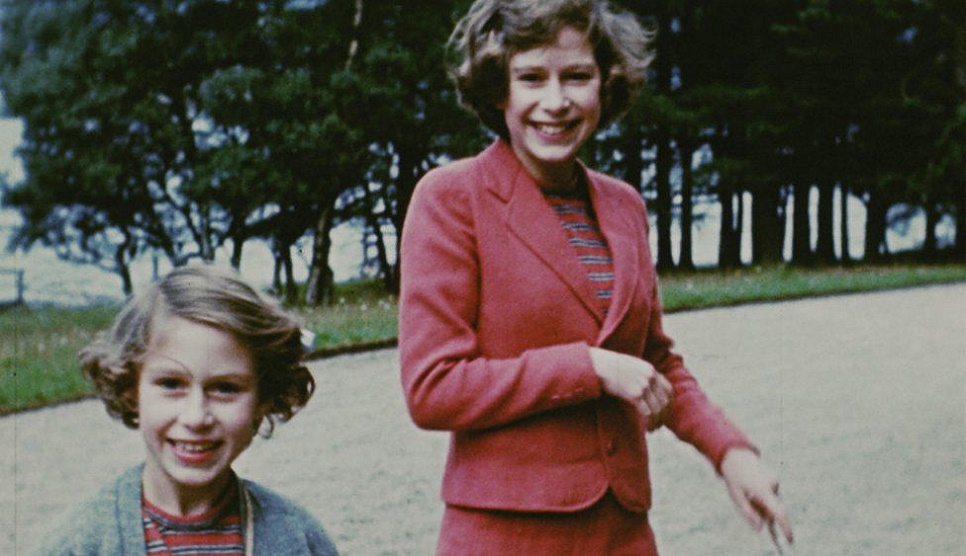 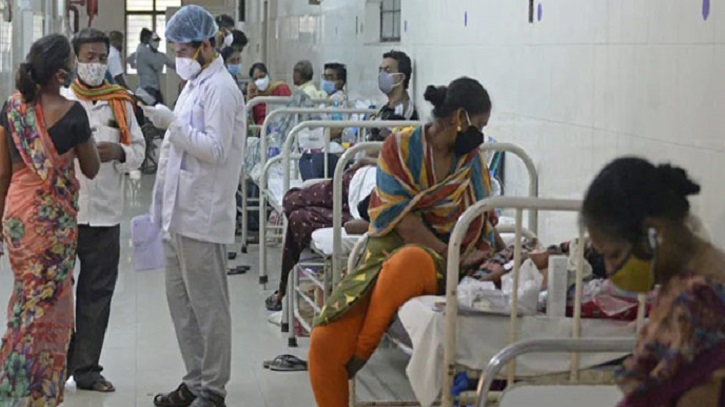