The ruling Awami League (AL) is going to join ongoing presidential talks on the formation of a new Election Commission (EC) around 4pm tomorrow. 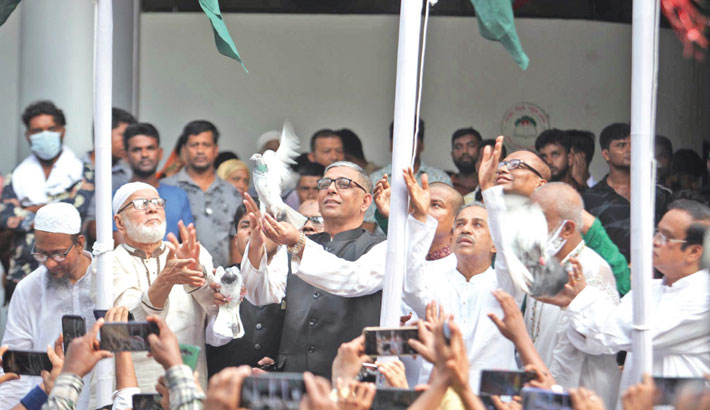 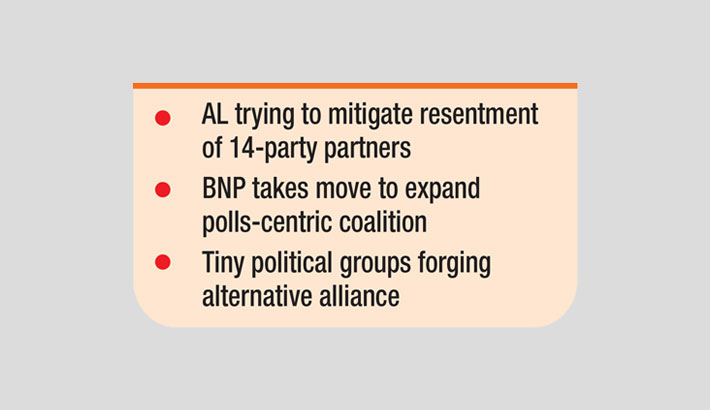 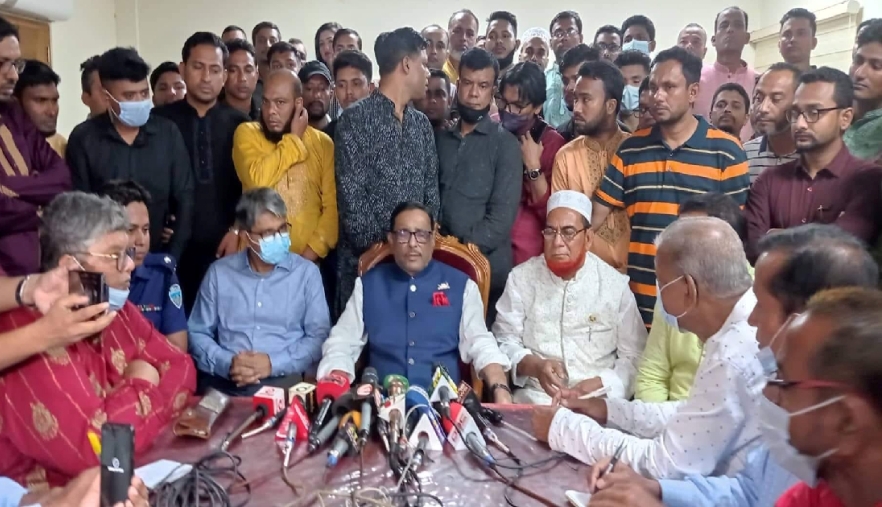 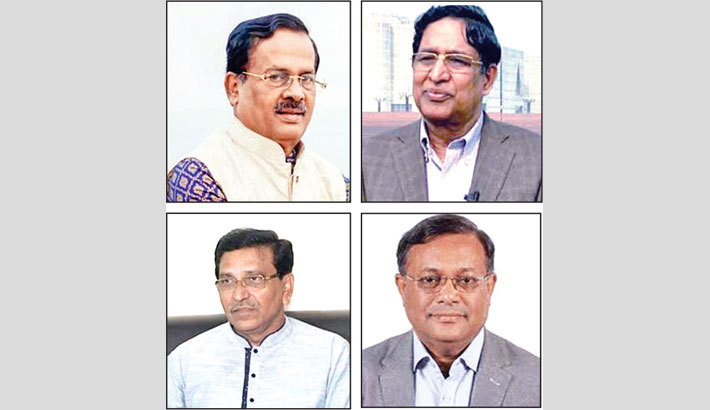 Who will be next deputy of AL chief? 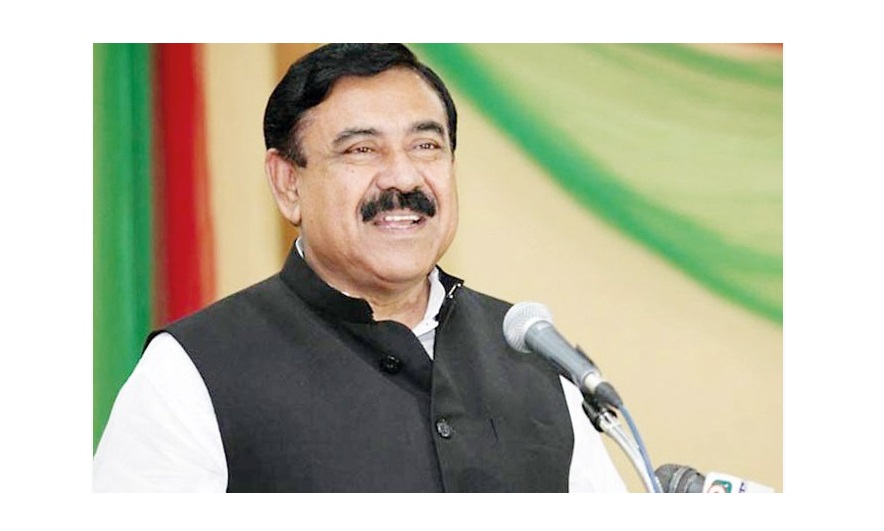 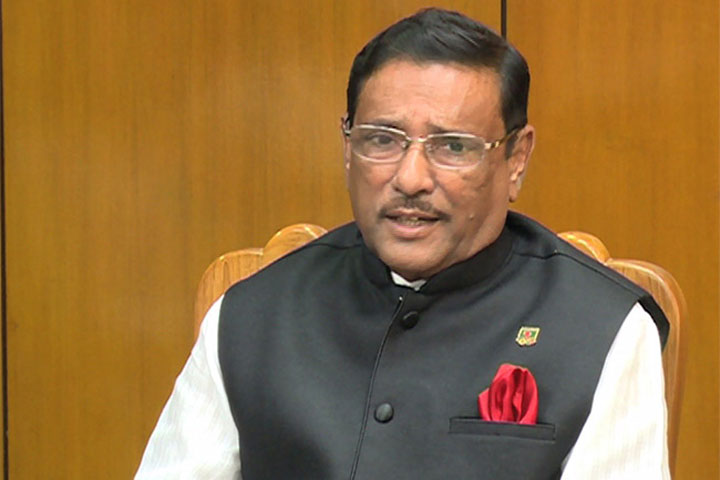 Eid journey more comfortable than ever before: Quader 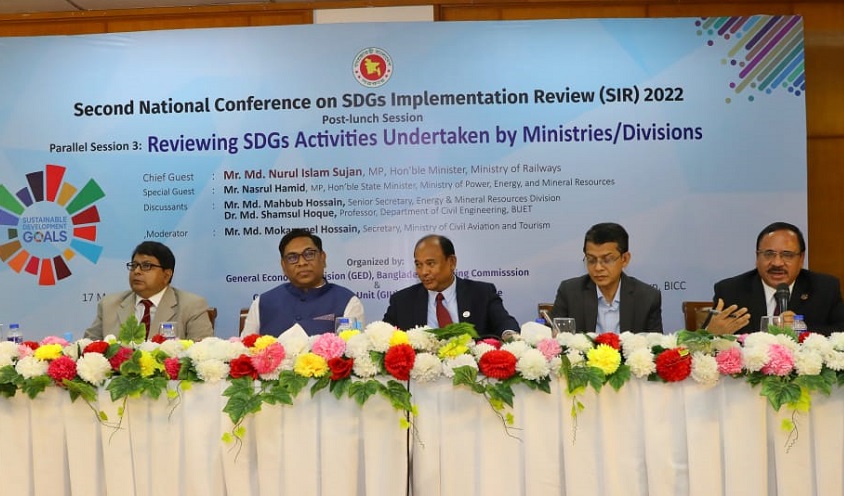