Stuart Broad struck late in the first session as England took the fight to Australia in the fifth and final Ashes Test in Hobart on Friday.

Australia were 85-4 at the break after England captain Joe Root won the toss and sent the hosts in to bat in overcast conditions and on a real green-top of a wicket.

Travis Head was not-out 31 and Cameron Green was on two at Bellerive Oval.

England, who have already lost the series, had Australia on the ropes at 12-3 after 10 overs, with Broad and Ollie Robinson almost unplayable in perfect bowling conditions.

They removed David Warner and Steve Smith for ducks and Usman Khawaja for six, and should have had Marnus Labuschagne for no score.

However, the game swung back towards Australia when Head and Labuschagne launched a revival, attacking change bowlers Mark Wood and Chris Woakes.

Wood has bowled well all series but his extra pace negated the conditions and Labuschagne and Head went on the attack.

Wood's three overs went for 31, while at the other end, Woakes also took some punishment, his five overs costing 23 runs.

Root was forced to bring Broad back into the attack and in the second-last over before the first break he struck in an almost comical manner.

Labuschagne, on 44, stepped across to the offside to try and play Broad through the onside, but was clean-bowled when he overbalanced attempting the shot, the Australian finishing sprawled on the ground as the ball crashed into his stumps.

Robinson and Broad must have felt like they were playing on an English ground as the ball nipped around off the seam and moved in the air.

Robinson, who was recalled to the side after missing the Sydney Test -- one of five changes for England -- struck first when he drew an edge from Warner, the ball flying to Zak Crawley at second slip.

Broad then claimed the wicket of Khawaja, caught by Root at first slip, bringing Smith to the crease.

But Smith, so often England's tormentor, lasted just two balls before edging to Crawley and giving Robinson his second wicket. 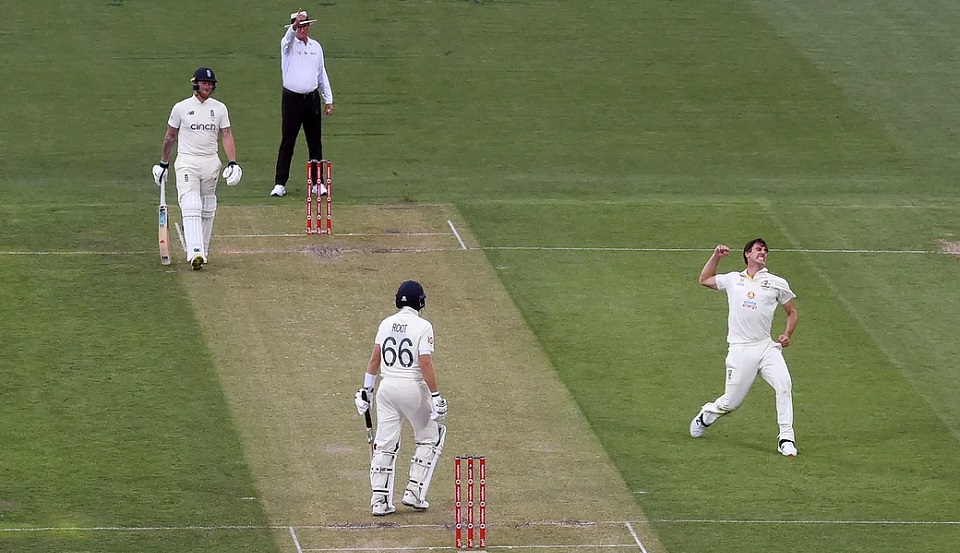 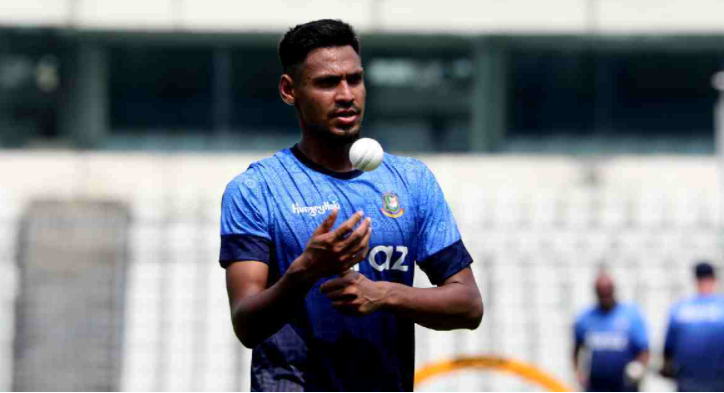