The number of passport-holding passengers travelling to and from India through the Benapole land port has declined significantly for various reasons, including strict precautionary measures taken to contain the spread of the new variant of coronavirus Omicron.

Bangladeshi passengers said an alarming spike in Covid cases in the neighbouring country, two times Covid test for passengers and hassles caused by brokers are the main reasons why the number of travellers is declining.

Those who need to travel to India for medical, business and education purposes have been suffering a lot, they said.

According to the port authorities, about 3000 passengers travelled through the land port per day on average last week, but the number of passport-holding passengers dropped to 1000 in the current week.

Port sources said some 18 lakh passengers travel to and from India for different purposes every year.

On March 13, 2020, India imposed restrictions on travel due to the Covid-19 pandemic. However, it allowed domestic flights from May, 2020, and the entry of foreigners except tourists from October.

Abdul Jalil, deputy director (traffic) of Benapole port, said, “The number of passengers travelling to and from India and Bangladesh has dropped significantly. From January 1 to January 5, some 5,687 people traveled between the two countries.”

Alarmed by the rising Omicron cases, India's federal government two weeks ago warned states that "the variant is three times more transmissible than the Delta" and directed them to take action to rein in its spread.

Soon after the directive was issued, state after state announced curbs to prevent any mass outbreak of the Omicron strain.

On January 5, India reported its first known Omicron death in the northwestern city of Udaipur.

The Bangladesh government has also imposed some restrictions at Benapole land port, including strengthening screening.

Besides, passport holding passengers above 12 years have to undergo Rapid Antigen Test and no passenger except those having medical and business visas are allowed to go to India.

The high officials concerned of the Directorate General of Health Services (DGHS) and health workers also visited the port recently and new directives were also given for those returning from India.

Aroti Debnath, a Bangladeshi passport holder, said: “I’ve applied for an Indian visa for travelling by road but they’ve approved a visa for air travel. The cost of an air ticket has increased three times. More worrying is that tickets are found one week after the booking. It is now difficult for the common passengers to travel to India for urgent reasons.”

She also suggested improving the services in the health sector of the country so that people can take treatment at home.

Md Shamim, a businessman, said, “I often travel to India for business purposes but now it’s not possible due to the restrictions which are hampering the business.”

Subhankar Kumar Mandal, medical officer of Benapole Check-post Immigration, said, “Rapid Antigen Tests are being done along the border. In the past 15 days, samples of 64 people have been collected for the tests and four of them found positive for the virus.” 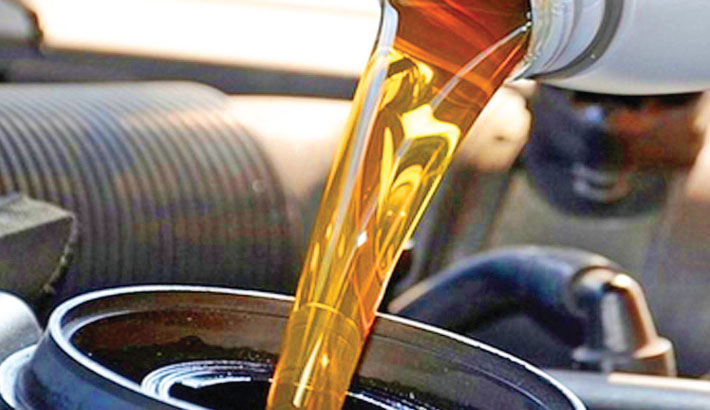 ‘India will be world’s tech, economic powerhouse in 2047’ 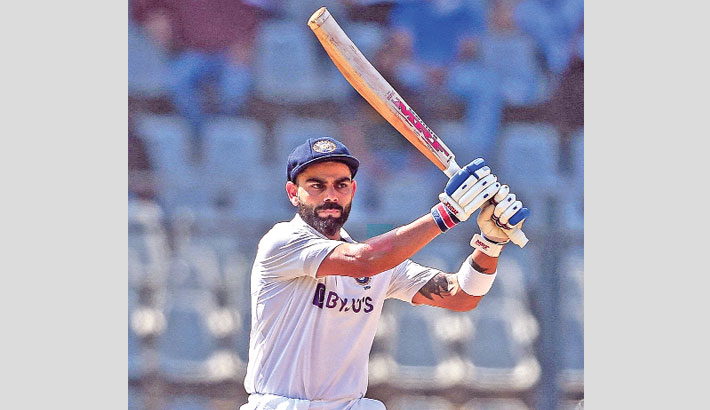