Dewanganj Municipality mayor Shahnewaz Shahan Shah was expelled from local unit of Awami League on Monday for assaulting the secondary education officer of Dewanganj upazila in Jamalpur district on the Victory Day.

The ruling party took the decision on the ground of breaching party’s discipline, they said

Md Meher was conducting the programme at Dewanganj Government High School premises. He was calling the names of the officials inviting them to place wreaths in serial.

As the mayor was the eighth in serial he got angry and started abusing Meher verbally. When the officer protested the mayor allegedly slapped him.

A case was filed against Shahnewaz in this connection on that day. 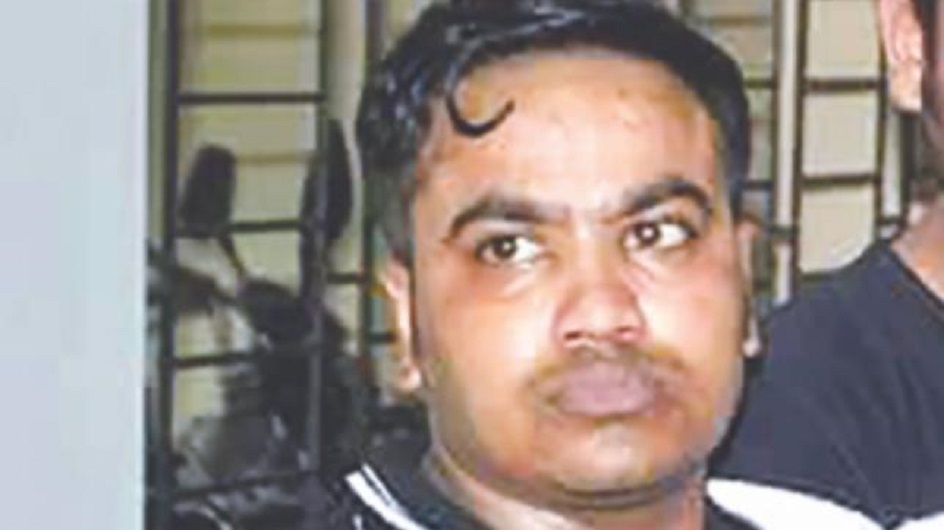 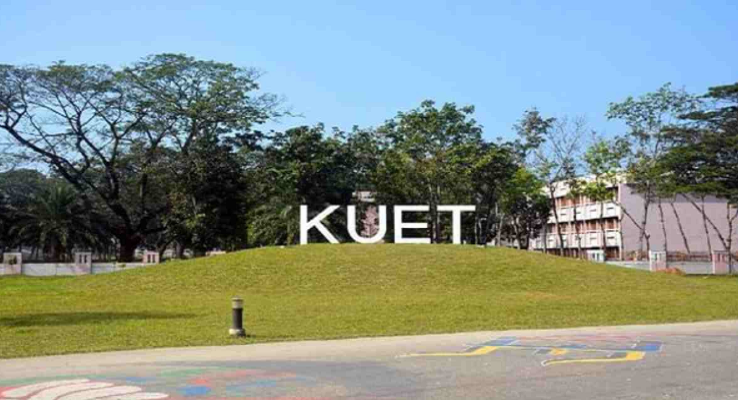 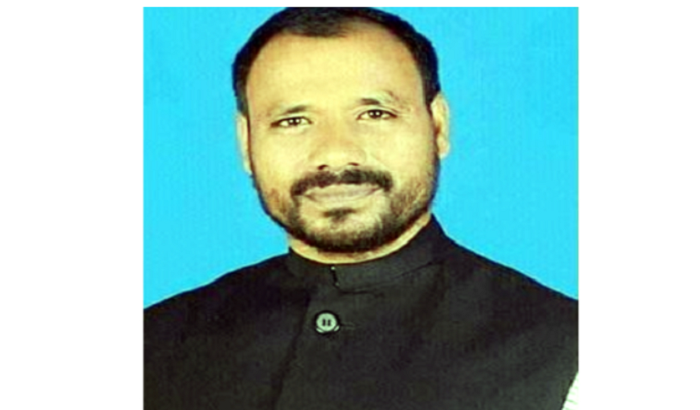