3 get death, 3 life term for killing woman in Manikganj

A Manikganj court on Tuesday sentenced three people to death and three others to life term imprisonment for killing a woman named Supriya Saha in 2016.

Judge Jayshree Samaddar of Manikganj District and Sessions Judge Court pronounced the verdict in the case at 11am.

The court acquitted Supriya’s husband Dipanjan in the case as the prosecution failed to produce enough evidence against him.

According to the case statement, Dipanjan Sarkar, son of Dilip Sarkar of the same village, got married to Supriya Saha, daughter of Sukumar Saha of Purba Dashra village in Manikganj in 2016.

The convicts killed Supriya, a second year student of Bangla department in Manikganj Government Debendra College, on the night of September 27, 2016 due to a family feud.

Later in the day, the victim’s father Sukumar Saha filed a case. 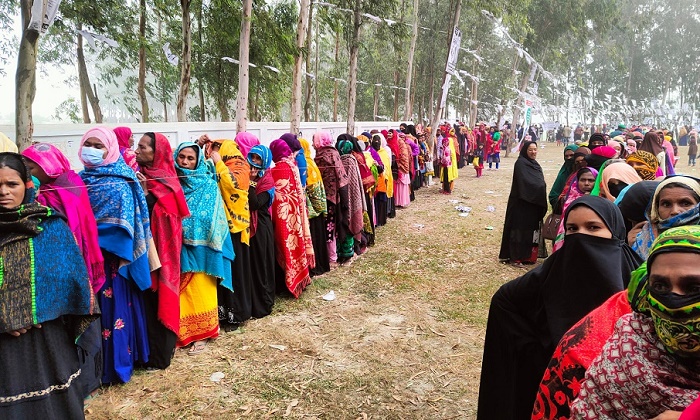 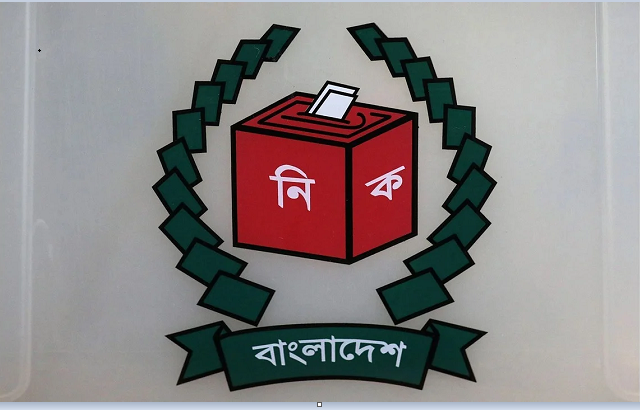 19 lakh books to be distributed in Manikganj 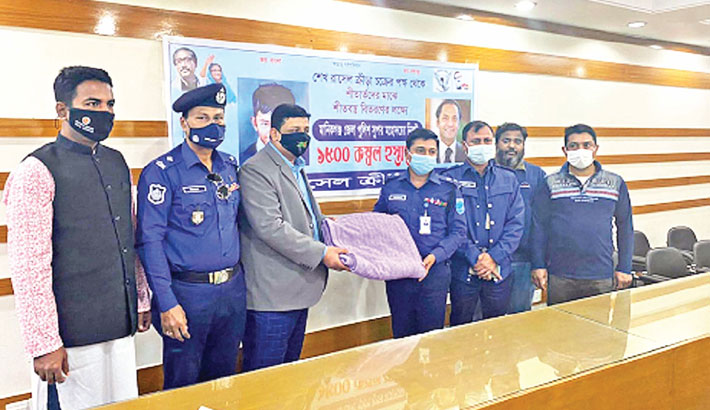 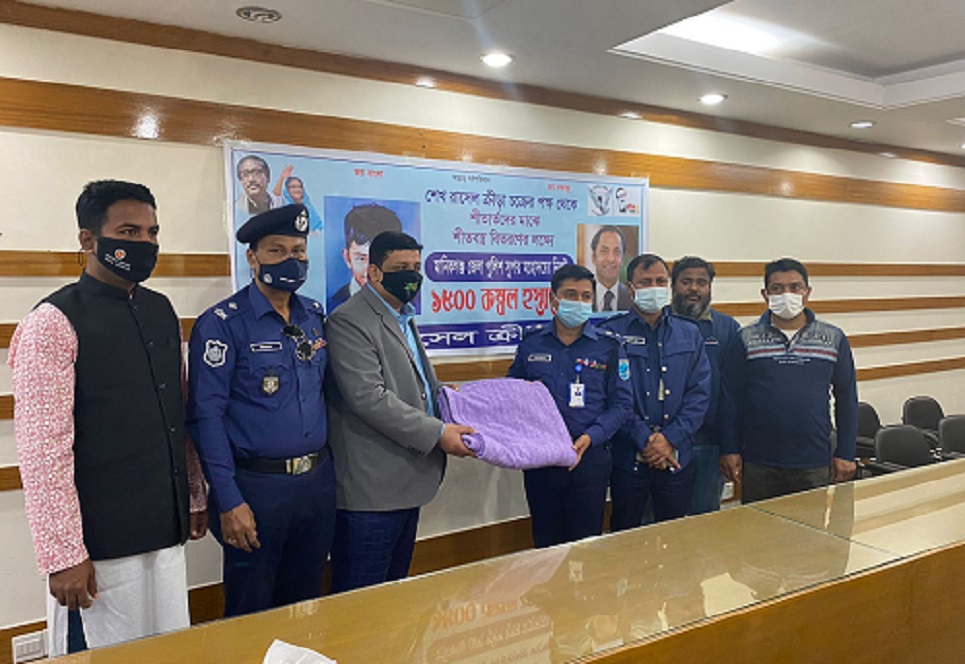 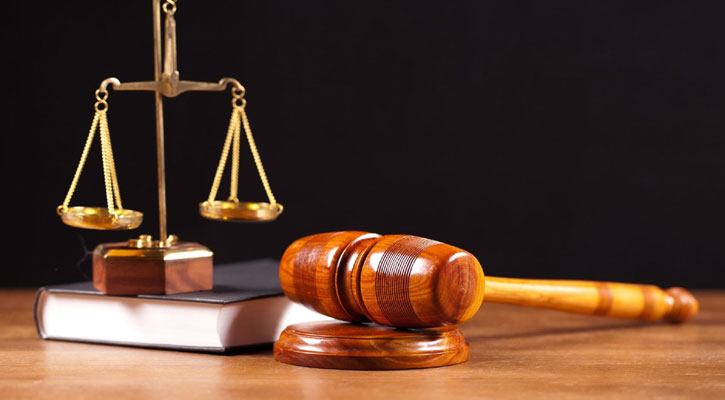 3 get death, 3 life term for killing woman in Manikganj 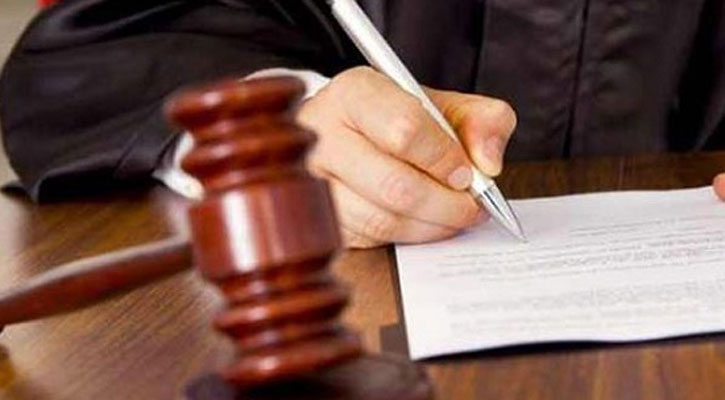 One gets death, 9 life term for killing college student in Narayanganj