We must work together to prevent violence against women: Speaker

Speaker of Bangladesh Jatiya Sangsad Shirin Sharmin Chaudhury said that we have to work together to establish a society free from discrimination to prevent violence against women.

She emphasised on increasing the involvement of women in all fields.

Speaker made the remarks while addressing a function titled ‘Prevention of Violence Against Women’ organised by Bangladesh Jatiya Sangsad, UNDP Bangladesh and the Swiss Embassy in Bangladesh as the chief guest.

The programme began on November 25 and concluded on December 10, the World Human Rights Day.

Earlier, the speaker, along with others, took part in a human chain to prevent violence against women. At this time, she inaugurated the ceremony by inflating balloons in the sky.

Referring to Prime Minister Sheikh Hasina as the role model of women’s development, Shirin Sharmin Chaudhury said that we have to create awareness to change the society and prevent violence against women.

“We have to ensure easy remedy by simplifying the legal system. Violence can be prevented by changing the work environment and attitudes towards women,” the speaker said.

She also called on all to work together to ensure a world of safety and equality for women.

JS building renovation goes on as per PM’s directive: Speaker 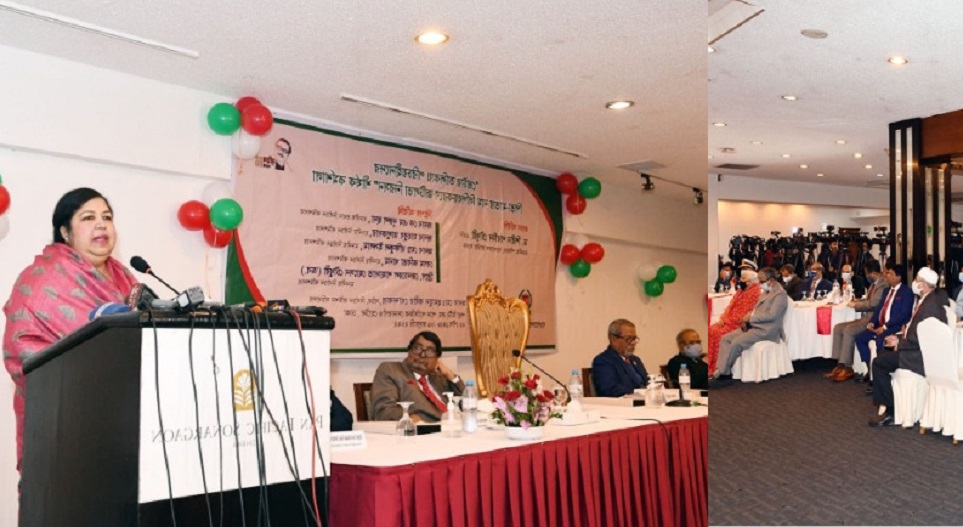 Everyone has the right to personal identity: Speaker 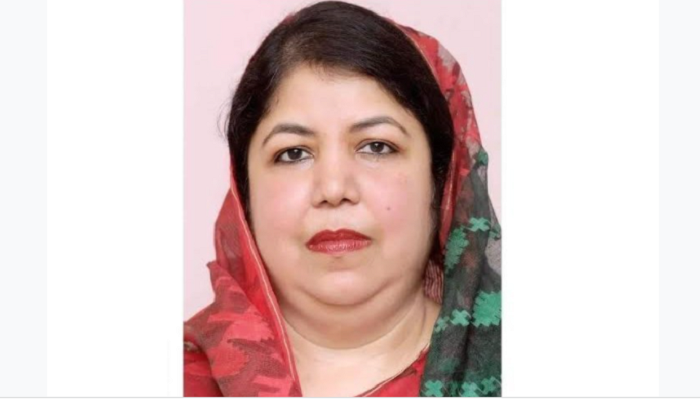 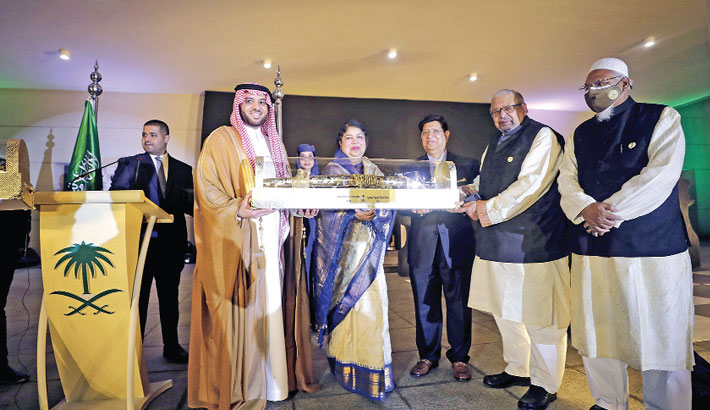 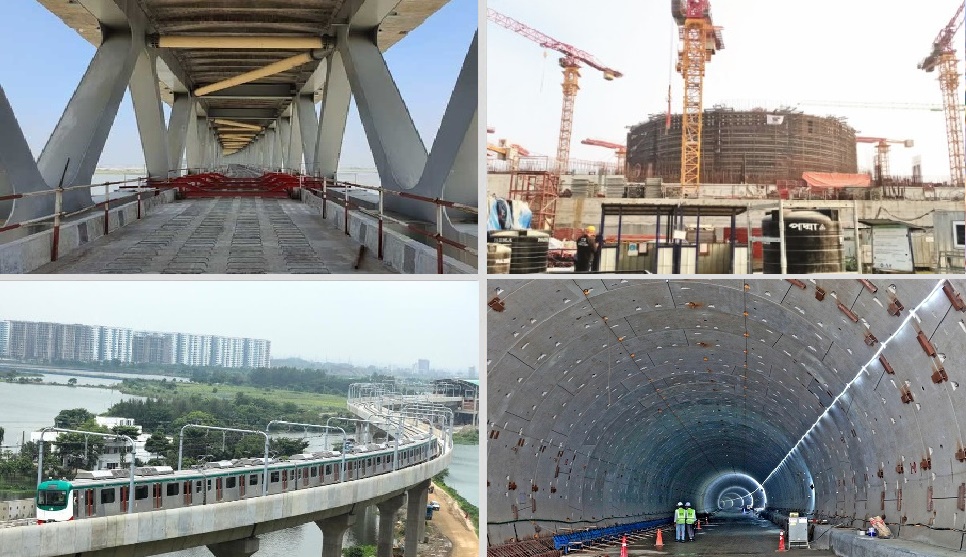