A Mexican woman has flown over 15,000 km to arrive in Bangladesh to marry her heartthrob, a man of Jamalpur district.

Robiul, a freelance diploma mechanic from Pogladigha village at Sharishabari in Jamalpur district met with Morales, a graduate from Meritorious Autonomous University in the Mexican city of Puebla, on Facebook in 2019.

After a few days of chats and exchange of personal photos the two could not resist from falling in love.

As the relationship deepened Morales proposed to marry Robiul to which he immediately said “Yes.’

The wedding was delayed by the pandemic that has prevented Morales to come to the land of her sweetheart.

Finally, their long and anxious wait ended at 8:30 am on November 21 when Morales landed at Shahjalal International Airport in Dhaka.

After welcoming the would-be in-law Robiul’s family immediately drove her to Dhaka Judge's Court, where she converted to Islam and got married with her long-distance boyfriend.

Morales, now known as Laili Akhter, is living at her in-law’s house in Pogaldigha village where locals are gathering every day to see the Mexican bride.

She said she is overwhelmed with happiness after being with Robiul following two years of courtship.

“People here are very friendly and the country is very beautiful,” Morales said.

She said she will stay in the in-laws for some time before returning to her family to Mexico where Robiul will join her after completing all formaligties.

About her new bride Robiul said, “I can’t believe she is finally here in Bangladesh. She is a very simple and quiet woman. I’m happy and my family also likes her very much.” 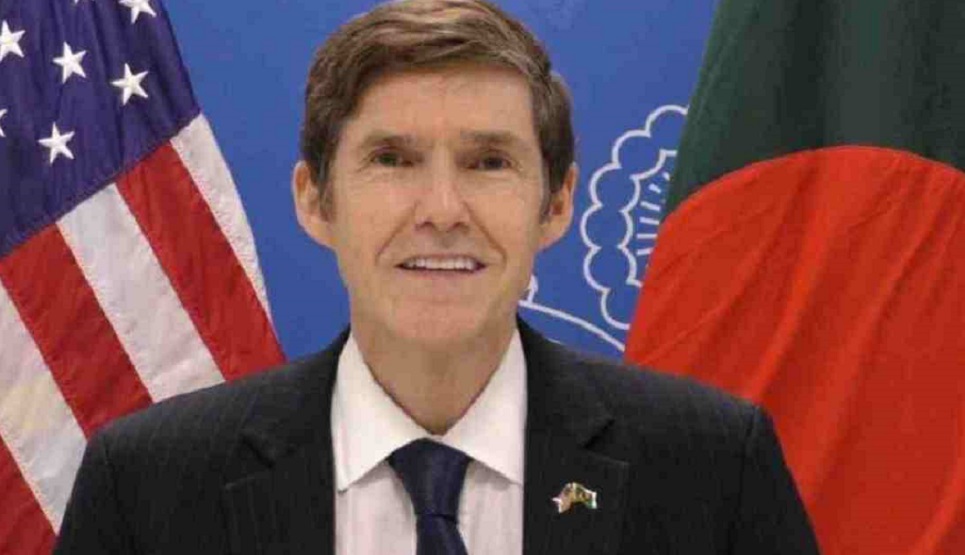