A Dhaka court on Monday fixed December 2 for delivering the judgment in a case lodged over the murder of six students in Aminbazar on the outskirts of Dhaka in 2011.

The judge also cancelled bail of 51, out of 58, accused and sent them to jail.

On the night of Shab-e-Barat on July 18, 2011, seven friends — students of different academic institutions in Dhaka — went to Bardeshi village near Aminbazar bridge under Savar police station in Dhaka to travel.

A gang called Bardeshi villagers saying they had caught a group of ‘robbers’. Then the villagers beat up the youths and this was how the murders were labelled by the accused as an incident of mob beating.

But their friend Al Amin, who was also with them, is the lone survivor.

On January 13, 2013, RAB submitted a charge sheet in the case while the trial started through framing charges against the accused on October 30, 2013.

A total of 14 accused have given their confessional statements before the court in the case admitting their involvement with the incident. 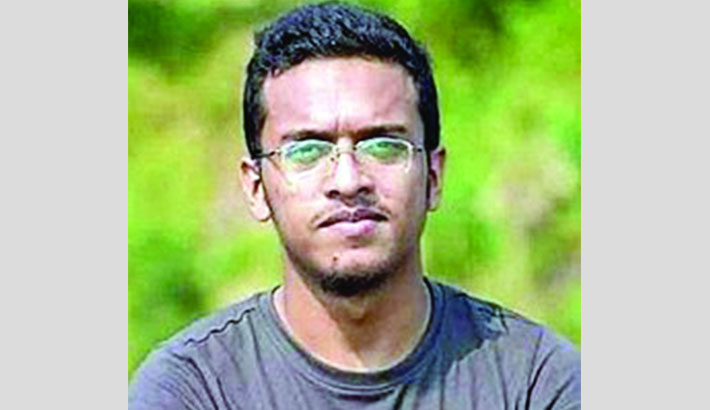 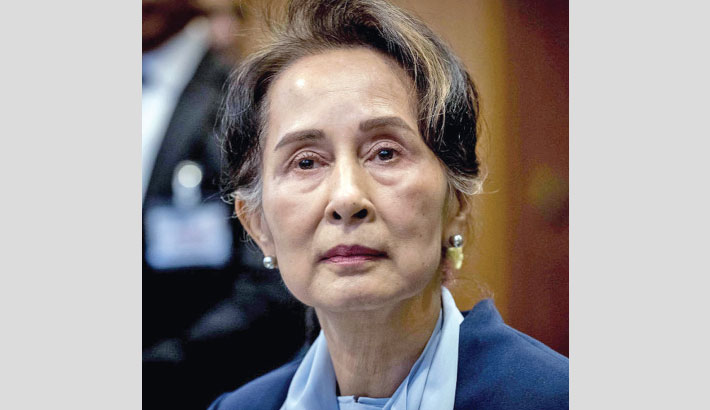 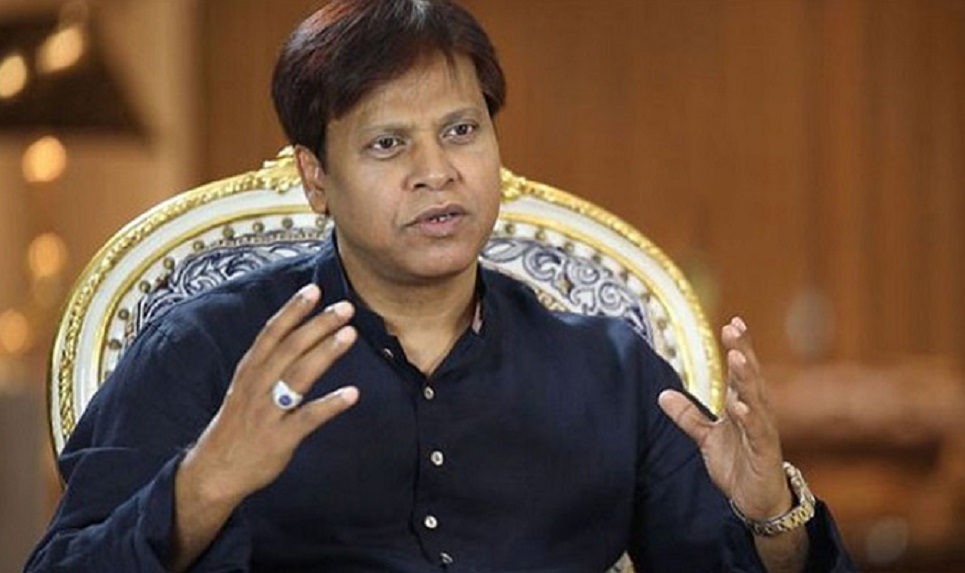