The government of Brazil, much criticized for its environmental policies, said Monday it would cut 2005-level greenhouse gas emissions in half by 2030 -- up from a previous pledge of 43 percent.

It also vowed to eliminate illegal deforestation by 2028, two years earlier than a previous undertaking, despite record tree losses in recent years.

"We are presenting a new, more ambitious climate goal," Environment Minister Joaquim Leite announced in a message transmitted from Brasilia to Glasgow, which is hosting a COP26 climate summit seeking to ramp up global action.

Leite said Brazil would aim to achieve carbon neutrality by 2050, adding the pledges would be formalized at COP26, which he will attend next week.

In a recording also played in Glasgow, President Jair Bolsonaro said Brazil was "part of the solution to overcome this global challenge" of climate change.

"The results achieved by our country until 2020 showed that we can be even more ambitious," he said.

Criticized for reducing staffing and funding of environmental protection bodies, Bolsonaro's government has made a series of announcements in recent weeks in a bid to boost its image at the summit.

US climate envoy John Kerry welcomed Monday's announcement, saying on Twitter: "This adds crucial momentum to the global movement to combat the #ClimateCrisis. Looking forward to working together!"

Last Friday, the South American giant which is home to 60 percent of the Amazon rainforest, said it would sign the so-called "Forest Deal" on reducing deforestation and land degradation.

According to a report by the Climate Observatory, a grouping of NGOs, Brazil's CO2 emissions grew by 9.5 percent in 2020 even as global output fell seven percent due to the coronavirus epidemic halting transport and production.

This was Brazil's highest level since 2006, and due to a rise in deforestation, especially in the Amazon, said the observatory.

Since Bolsonaro took office in January 2019, the Brazilian Amazon has lost some 10,000 square kilometers (3,861 square miles) of tree cover every year, up from some 6,500 km2 annually in the previous decade. 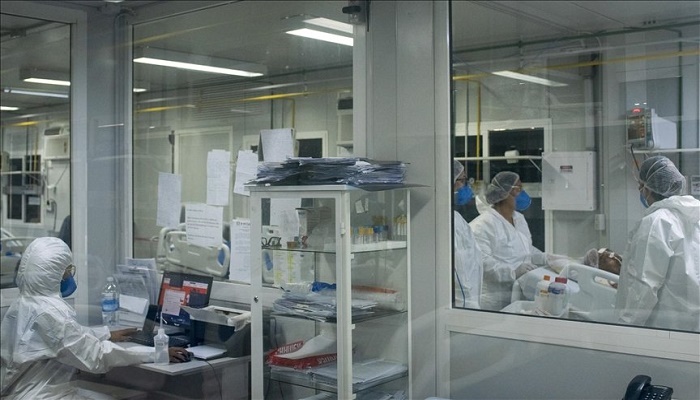 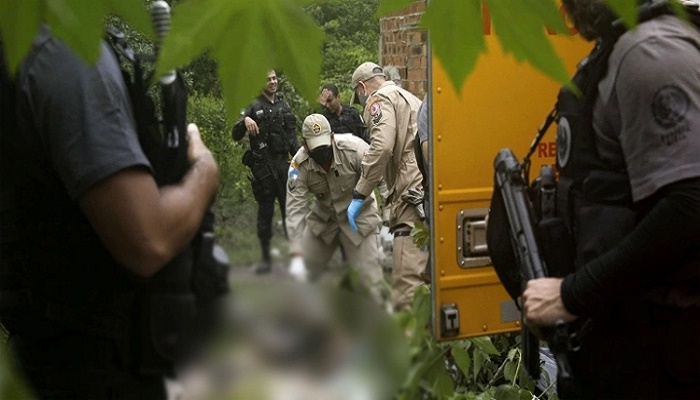 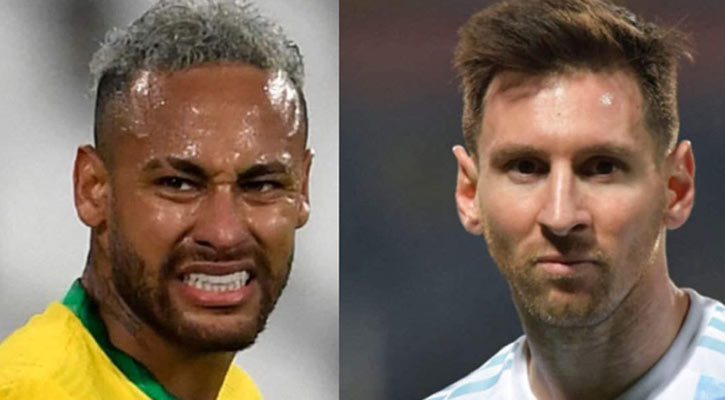 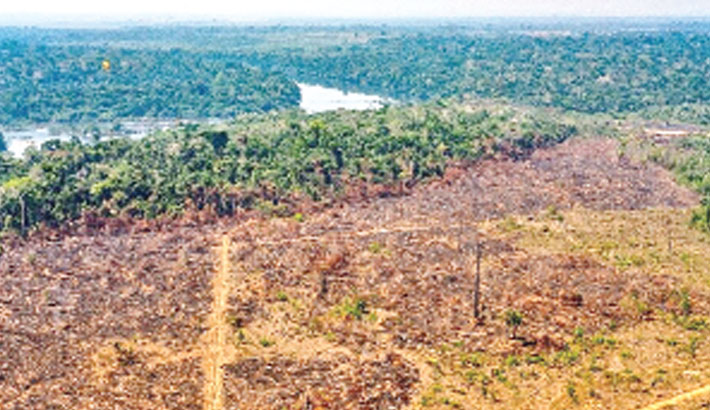 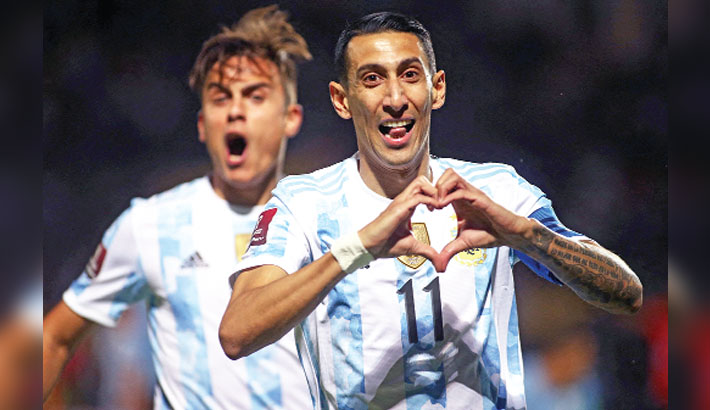 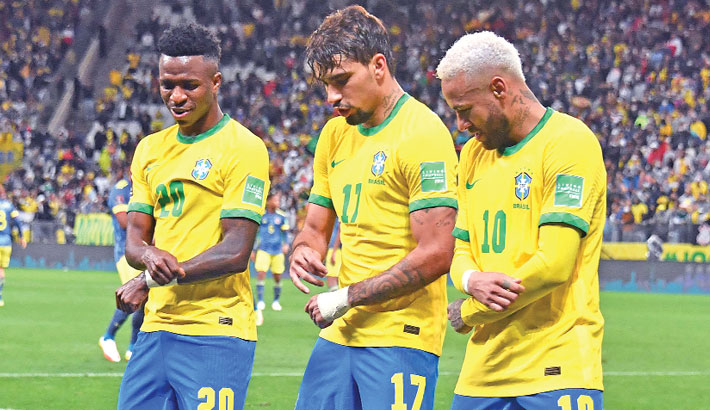 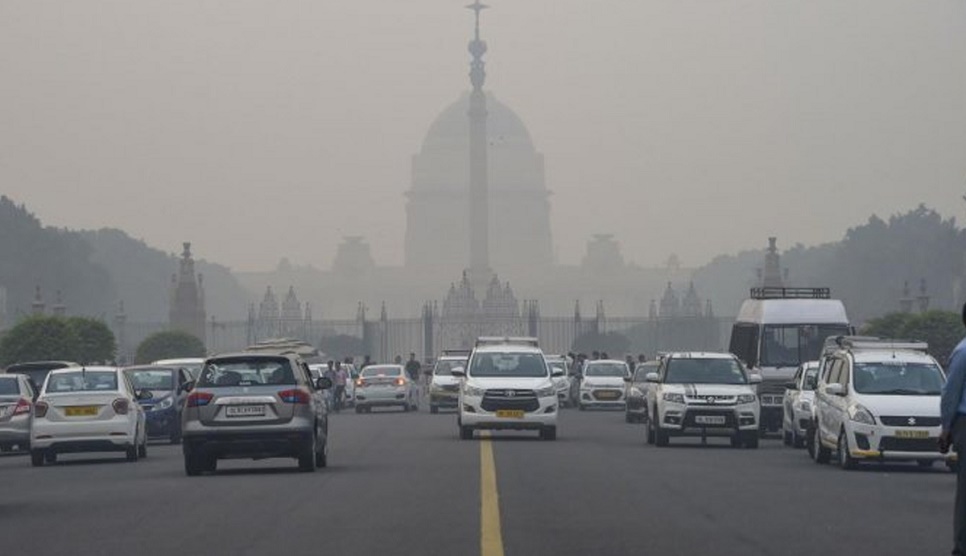 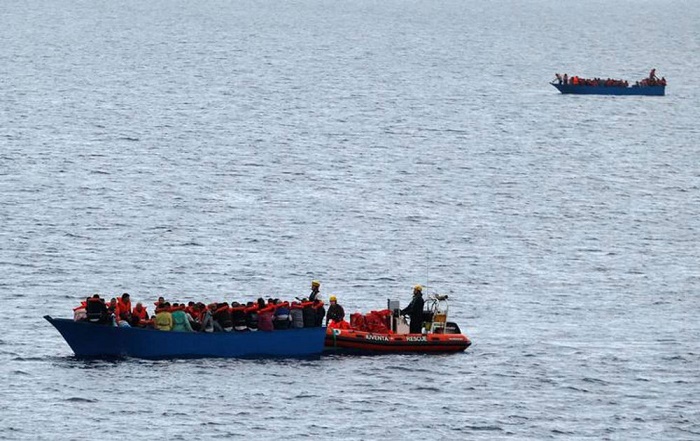