The jetty in Saint Martin's sustained severe structural damage due to Cyclone Yaas that made landfall in Bangladesh and eastern India in May this year.

The local administration on Monday took the decision of suspending tourist ship operations from Saint Martin's jetty, considering the safety of the tourists.

That was after a local administration team, led by additional deputy commissioner of Cox's Bazaar Amin Al Pervez, visited the damaged site and oversaw the repair work.

“We can’t put the lives of tourists at risk. So we can't allow any tourist ships at the jetty. Let the repair work be done,” said Amin.

Every year, the local administration suspends the movement of tourist ships on the popular route from March due to inclement weather and reopens it in October. 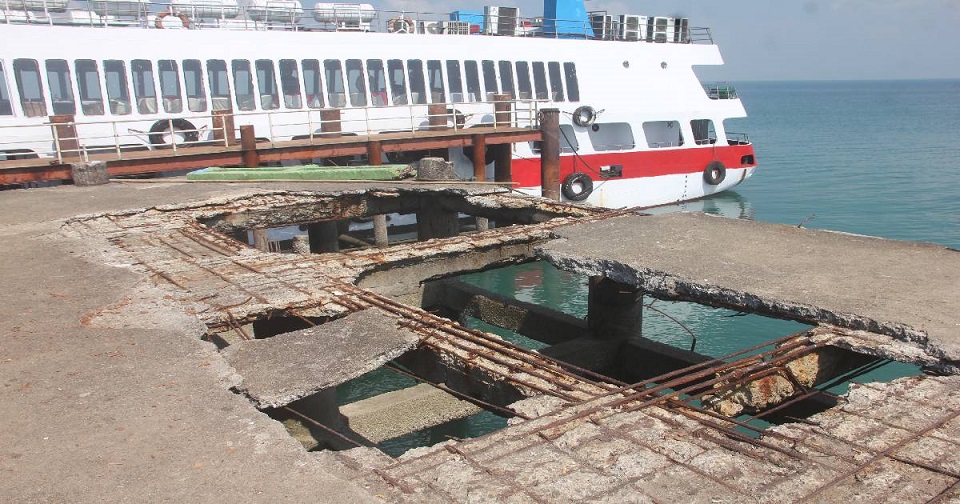 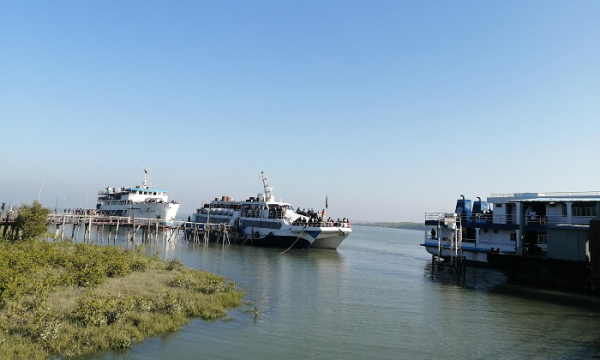 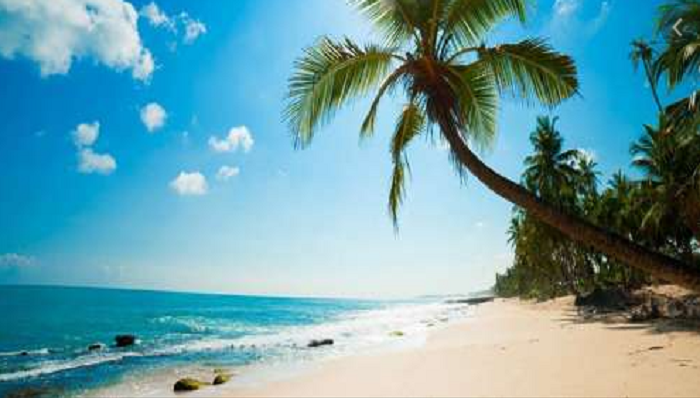 Shahab seeks cooperation of all to protect Saint Martin’s 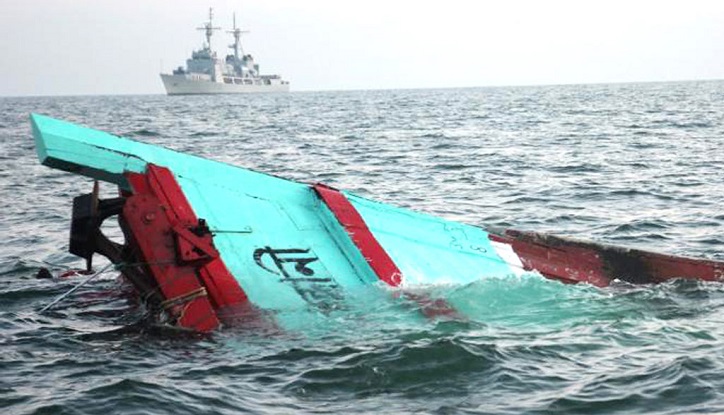 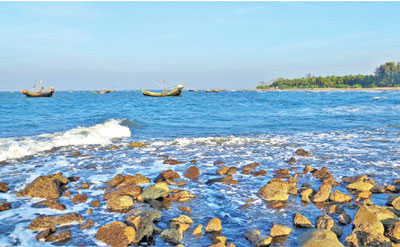 Saint Martin Island and Our Responsibilities