Two people were killed and 15 others injured in a head-on collision between a bus and a truck in Saitrish area on the Magura-Jhenaidah Highway under Sadar upazila this afternoon.

The deceased were identified as Abul Kashem Mollah, 50, son of Akbar Mollah, a resident of Hajrapur village under Sadar upazila of the district and Bimal Das, 75, of Narail district.

The truck and bus fell into the roadside ditch after a head-on collision around 3pm, leaving two people dead on the spot and 15 passengers seriously injured, said officer-in-charge (OC) of Magura Sadar Police Station Manjurul Alam.

The injured were taken to Magura Sadar Hospital.

The truck and bus were seized, the OC added. 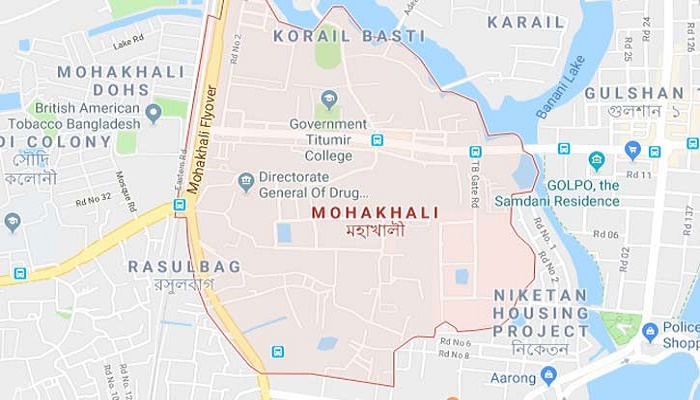 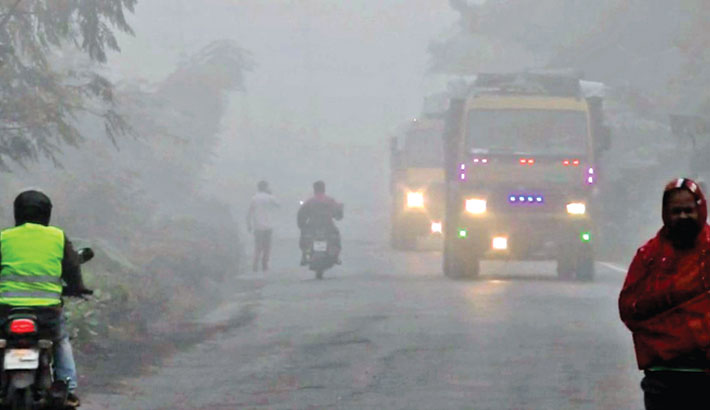 Vehicles running on a road with the headlights on even in daylight due to dense fog. The photo was taken from Arappur area on Magura-Jashore road in Jhenaidah district on Wednesday. – Sun Photo