A huge gathering comprising members of a regional political party, Awami Action Committee and rights activists gathered in Gilgit, the capital city of illegally-occupied Gilgit Baltistan to oppose Islamabad's policies, which they say are intrusive, exploitative and discriminatory.

The event marked an intensified indigenous resistance to Islamabad's vigorous attempts at expanding its political control over the illegally occupied region.

Locals fear the policies that are being framed in the name of empowering the region are in reality a diabolic design to alter the demographics of the region and systematically secure the ownership of the land that locals possess.

In the latest move, Pakistan has paved the way for non-natives to gain lease-based control of the hotels and lands in the region. Locals say they will never let such anti-native policies get implemented as they were neither considered nor consulted during the policy-drafting process.

President of Awami Action Committee, Gilgit-Baltistan, Fida Hussain said, "They never take us into confidence when decisions regarding our region are taken. They don't ask us if the decisions taken by them are even acceptable to us. The issue is regarding mining in our region, minerals of our region and about the lease of our lands. They take things from us and give them to other provinces. This has also led to a sharp rise in unemployment in the region."

Pakistan, which illegally annexed the region post-British-India partition and has been plundering it of its resources for over the last seven decades, has stepped up its exploitative agenda in the past couple of years.

First, it unilaterally decided to accord Gilgit Baltistan the status of a provisional Pakistani province and then unleashed its political agenda by introducing a barrage of policies that are principally aimed at taking away even the bare minimum possessions people are left with.

It has tried to persuade locals through political gimmicks and false promises but informed locals have rejected it all. They accuse the revenue collected by the government is distributed amongst the top political and bureaucratic brass and the commoner is left reeling under abject poverty.

"What we know is that the resources of Gilgit Baltistan are exploited and distributed among the upper echelons. And all this drama has been scripted to secure the control of the lease of the PTDC (Pakistan Tourism Development Corporation) hotels in the region. We, the Awami Action Committee have rejected such drafts and packages being given to us at the pretext of provisional provincial status. And we will continue our struggle till we thwart it," said Maulana Sultan Raees Former President, Awami Action Committee, Gilgit-Baltistan,

Pakistan is going through one of its worst economic phases. And instead of addressing the principal factor of policy paralysis, which is responsible for its consistently declining graph, it has been meeting a major part of its needs by exploiting the illegally occupied regions indiscriminately.

Locals, however, have vowed to put up a fight this time and say they are not going to give up under any circumstances. (ANI) 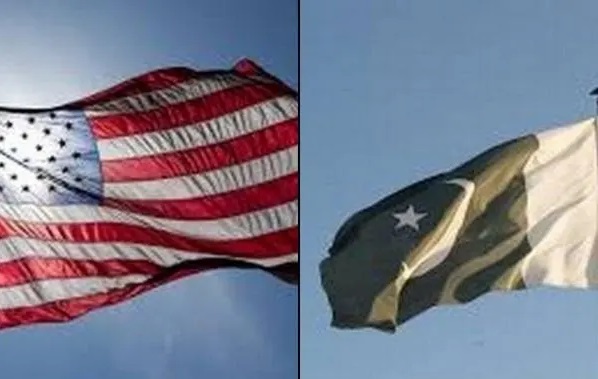 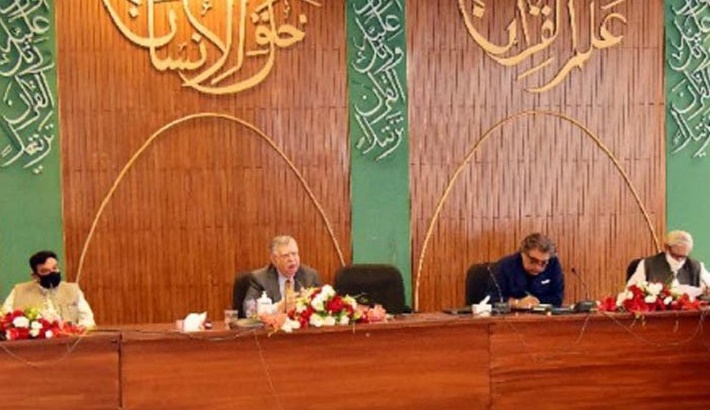 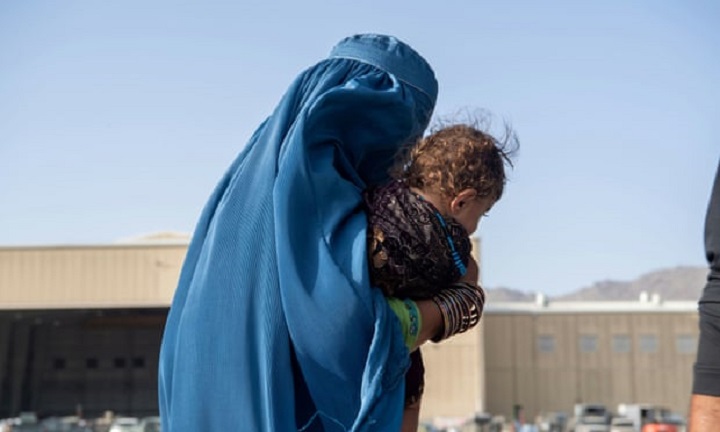 ‘They came for my daughter’: Afghan single mothers face losing children under Taliban 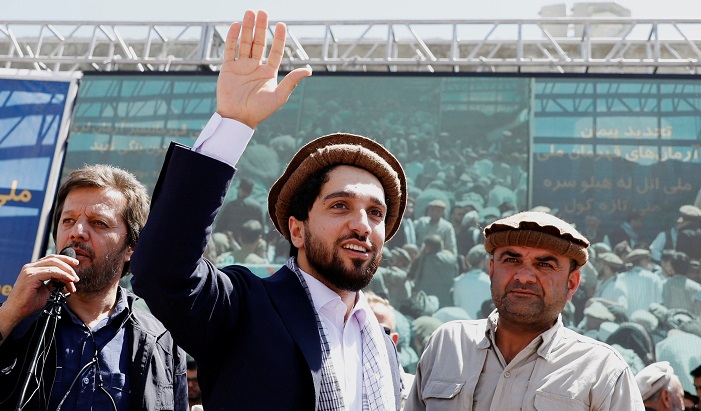 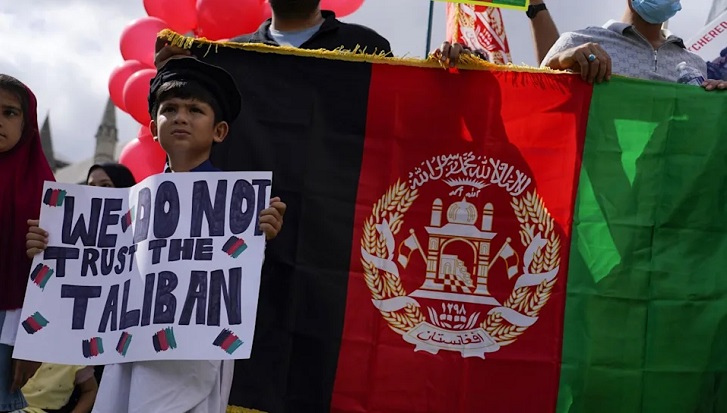 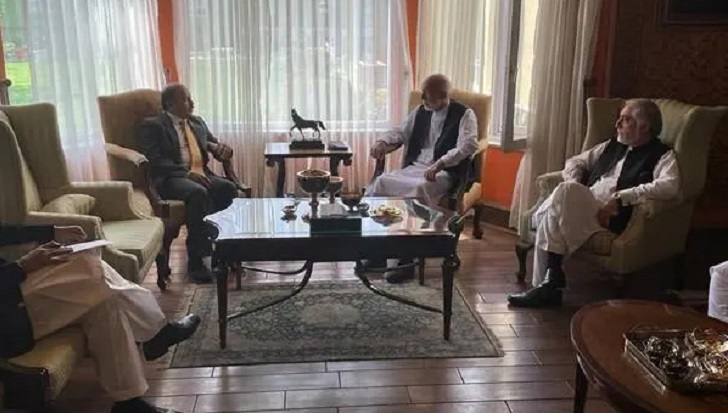 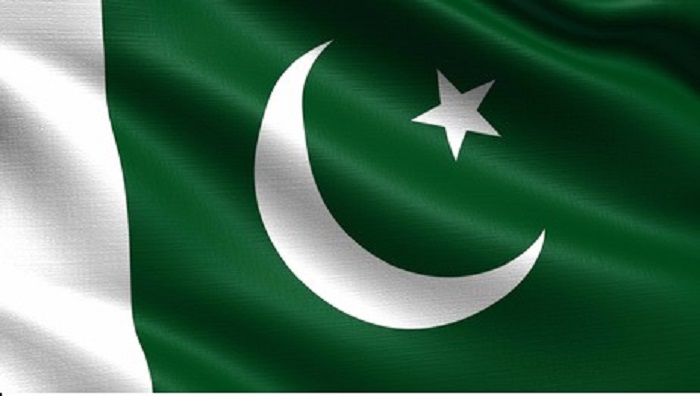