The two leaders "discussed efforts to enable a stronger and more capable European defense while ensuring complementarity with NATO," the statement said.

Biden will meet Macron in Rome later this month, and the statement said he looked forward to the chance to "take stock of the many areas of US-France cooperation, and reinforce our shared interests."

A similar statement was issued by the French presidency.

Biden and Macron last spoke on September 22 for their first conversation since the furious spat over selling submarines to Australia severely strained relations.

Specifically, Australia agreed to acquire US nuclear sub technology and in doing so scrap a huge, already existing deal with France to buy conventional submarines. The new accord infuriated the French.

Although Biden did not apologize for secretly negotiating to sell nuclear submarines to Australia, he did acknowledge that the issue "would have benefited from open consultations among allies," according to a statement after the dispute erupted.

Following four years of tumultuous relations with Trump, the diplomatic fireworks dashed hopes of a complete reset under Biden, who took office in January aiming to rebuild frazzled ties with Europe.

US officials have since sought to patch up ties, with Secretary of State Antony Blinken visiting Paris earlier this month and holding a one-to-one meeting with Macron.

In their September call, Macron secured what he saw as a significant commitment from Biden to respect French-led efforts to boost European defense and autonomy.

US Vice President Kamala Harris will also hold talks with Macron in Paris next month, the White House announced.

"They will discuss the importance of the transatlantic relationship to global peace and security," it said, underlining partnership on challenges "from Covid-19 and the climate crisis to issues affecting the Sahel and the Indo-Pacific."

Australia has said it had decided to pursue nuclear submarines amid rising tensions with China, and it won the right to the technology as part of a new three-way alliance with the United States and Britain.

During a visit to Washington last week, EU foreign policy chief Josep Borrell attempted to draw a line under the rift between France and the United States.

"It has been a lack of communication," he said. "That's it, that's over. Let's move forward."

Biden dives into oil reserves to reassure US on inflation 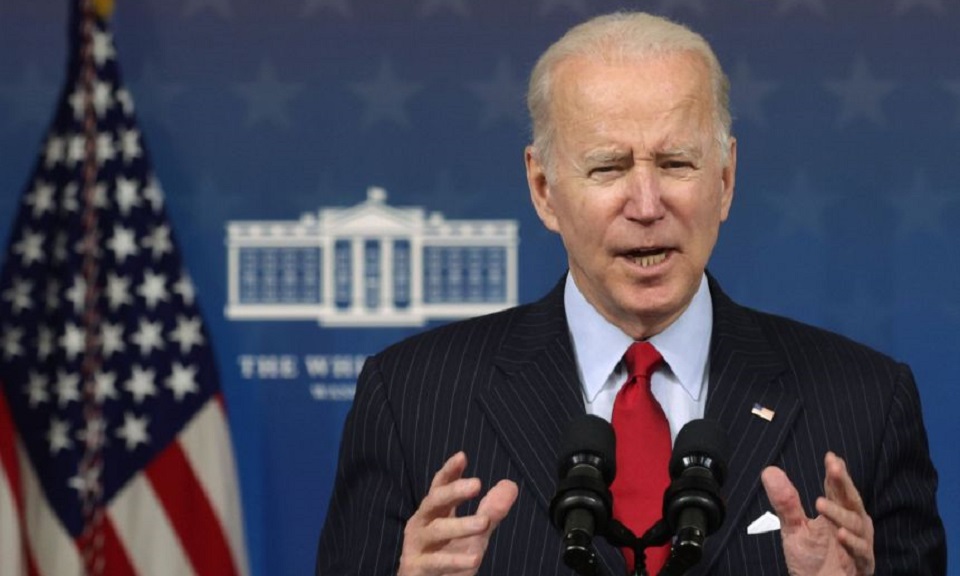 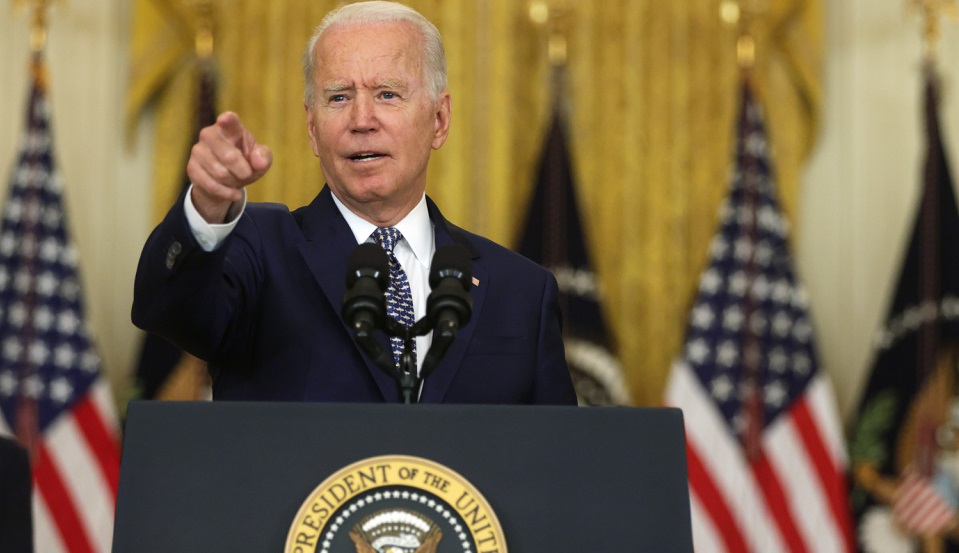 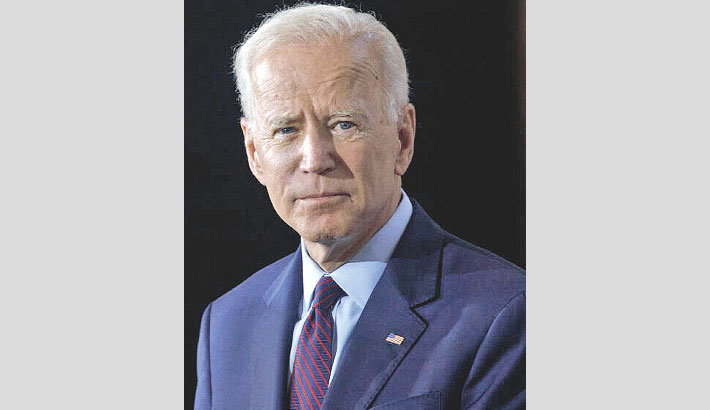 Biden intends to run for re-election in 2024 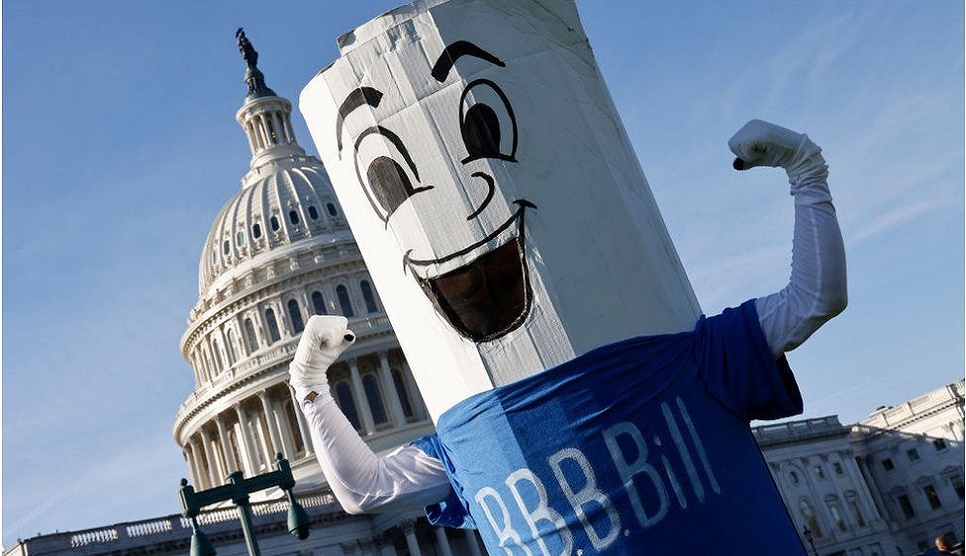 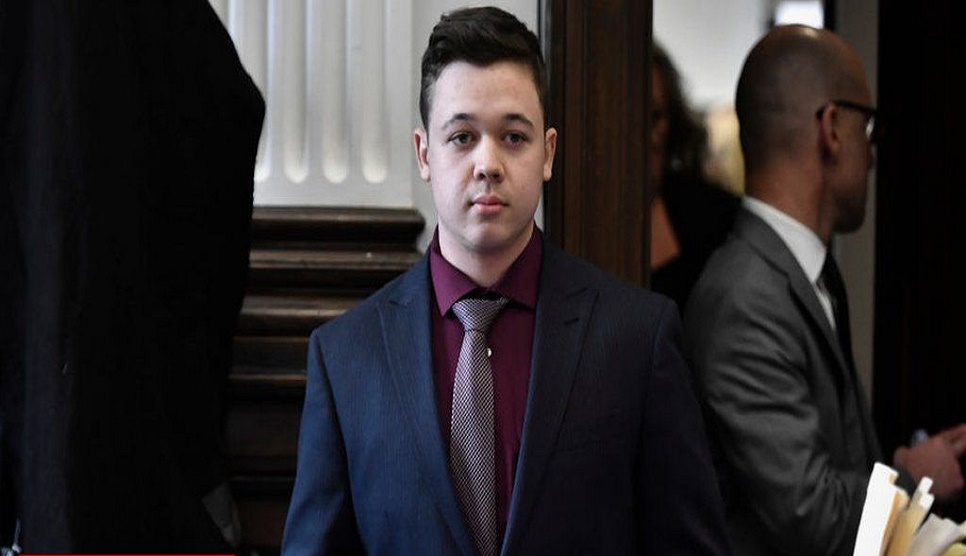 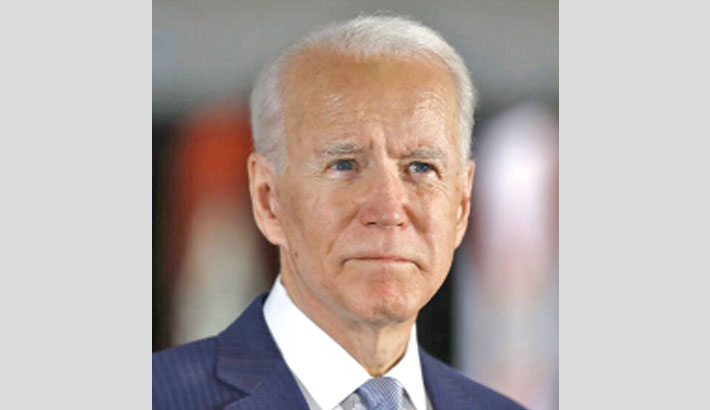 Biden to get ‘routine’ physical on eve of 79th birthday 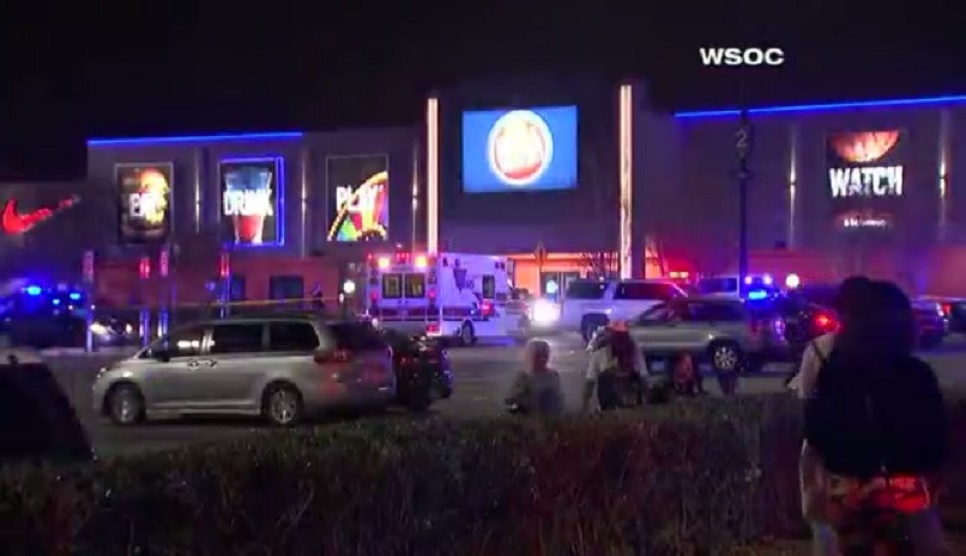 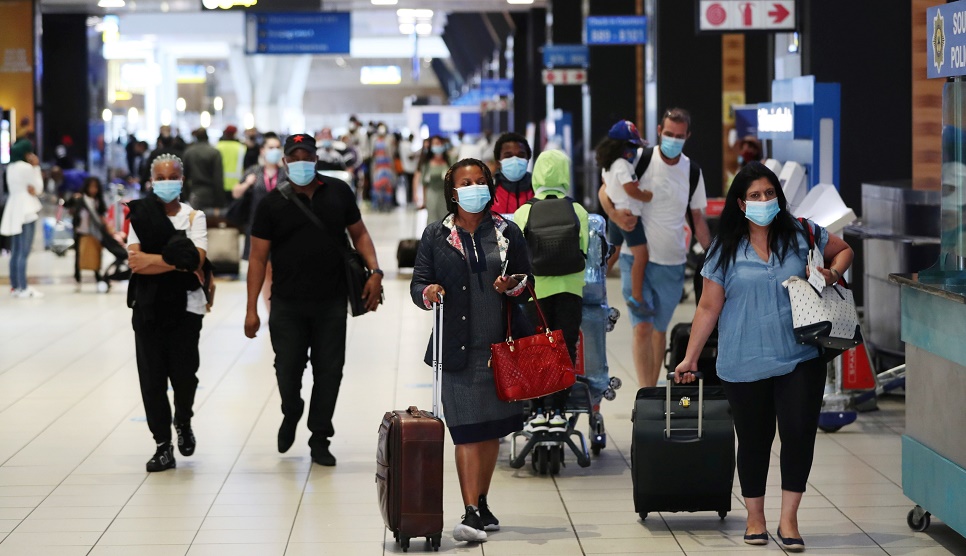 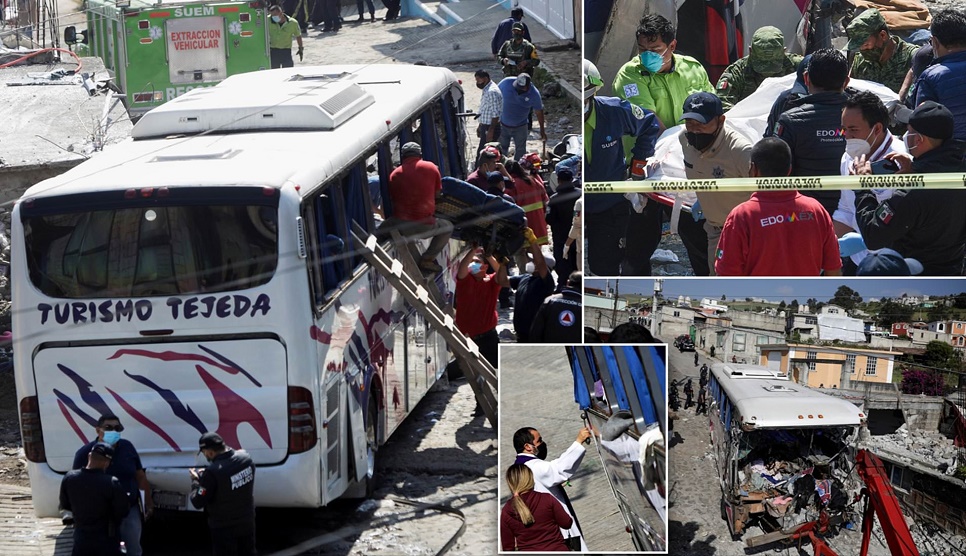 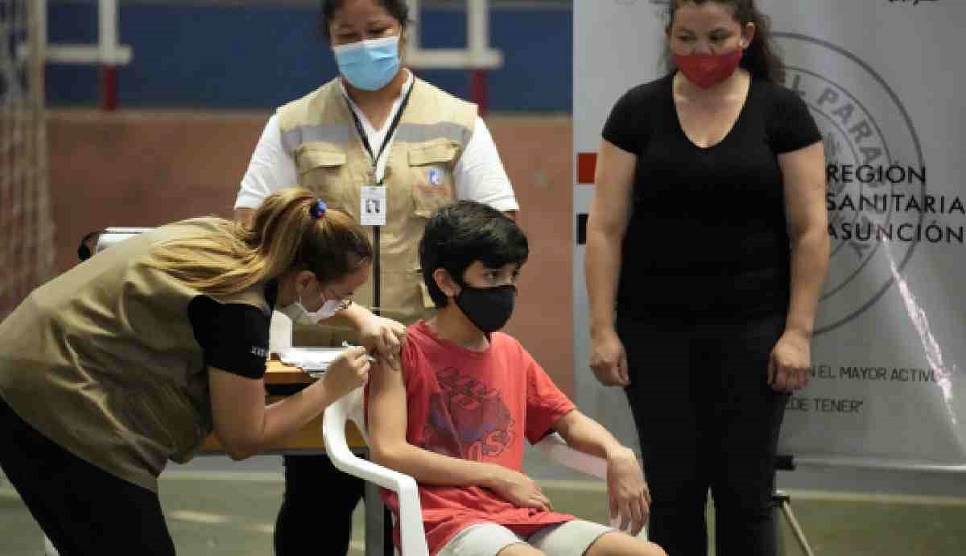 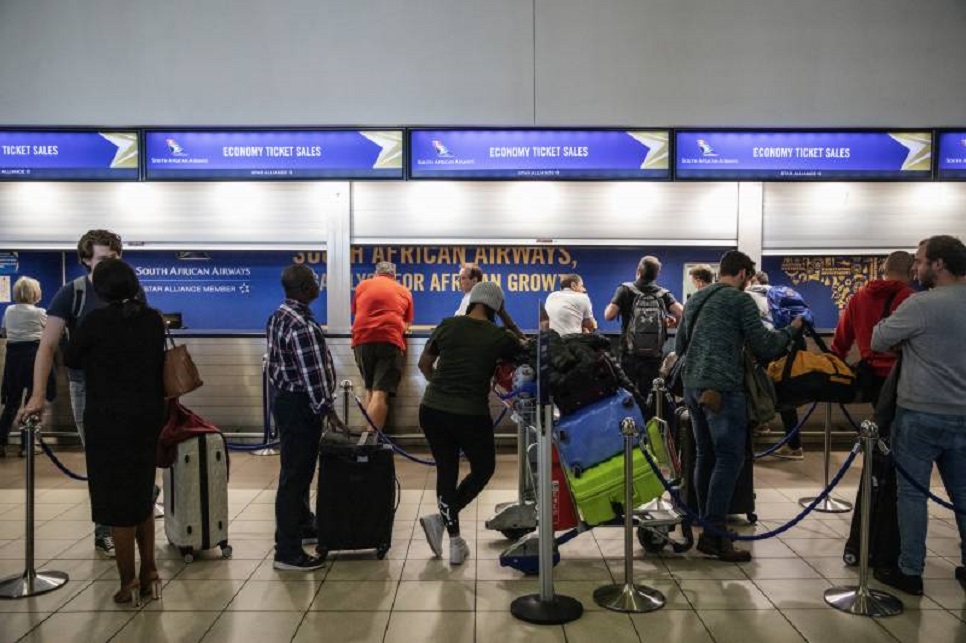