A professor of art at Oregon State University, Green created a poignant legacy that highlights the strange and soulful ritual for condemned prisoners on death row through "The Last Supper," a series of blue-on-white ceramic kiln-fired dishware with painted images of inmates' final dinner requests.

In September, Green ended the project, which spanned 21 years and 1,000 plates, to illuminate the complex emotional decisions of those facing imminent death, as well as the racial and historic implications of capital punishment in the United States. At the time of the artist's death, the first 800 plates from "The Last Supper" were on display at the Bellevue Arts Museum in Washington, where they will remain through January.

"The meals humanize death row," Green said in a 2020 statement for the Bellevue exhibition. Green's plan was to paint 50 plates a year until the United States abolished the death penalty, but as Green's illness progressed, the artist decided to conclude the series at 1000 works.

"Menus provide clues on region, race, and economic background," Green said in the statement. "A family history becomes apparent when (the) Indiana Department of Correction adds, 'He told us he never had a birthday cake so we ordered a birthday cake for him.'"

Initially, Green became invested in death row meals after noticing that news outlets typically make the last meal part of the story of an inmate's final hours. The dissonant power of "The Last Supper" is found in the intimate nature of the food, the classic cobalt pigment, the violence of capital punishment and the public as spectator.

Some plates were created the day of an execution, almost in real time. In other cases, Green combed records to identify last meal requests. One work shows the meals of two Black Mississippi teenagers, who, in 1947, received fried chicken and watermelon before being sent to the electric chair for murder. In cases where an inmate requested nothing, Green painted the word "None" or the text recorded by prison officials.

"I'm a food person," Green told The New York Times in 2013. "Food has always been a celebratory thing for me. That's part of why this whole thing is so interesting to me, because of the contrast."

In 2018, Green began "First Meal," intended as an antidote to painting death row suppers. Each work in the series depicts the first meal eaten upon release from incarceration for wrongful conviction. "Naively, I thought these paintings would be more uplifting," Green wrote in a catalog essay published by Upfor last year. "Of course, the meal is celebratory, but there is nothing compared to the lost years." 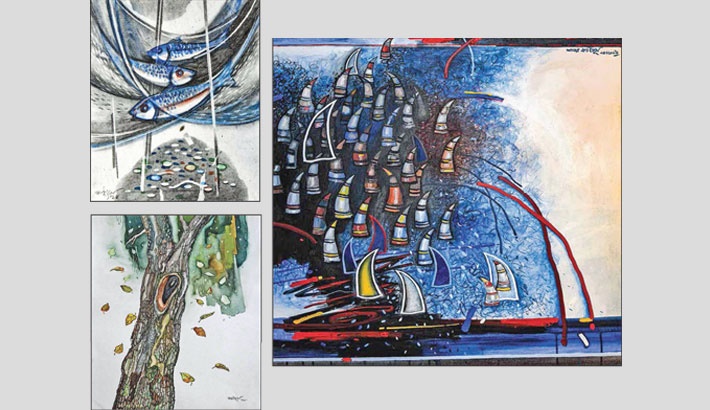 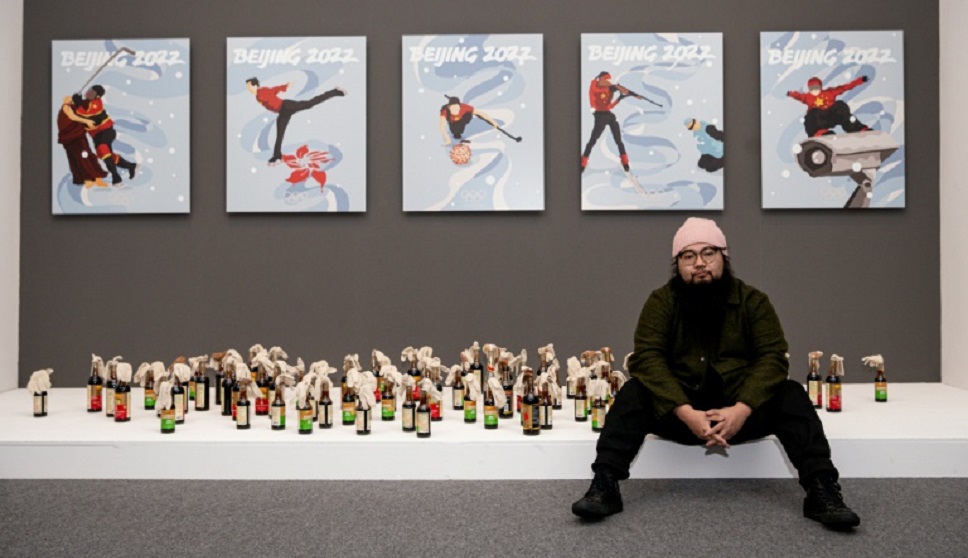 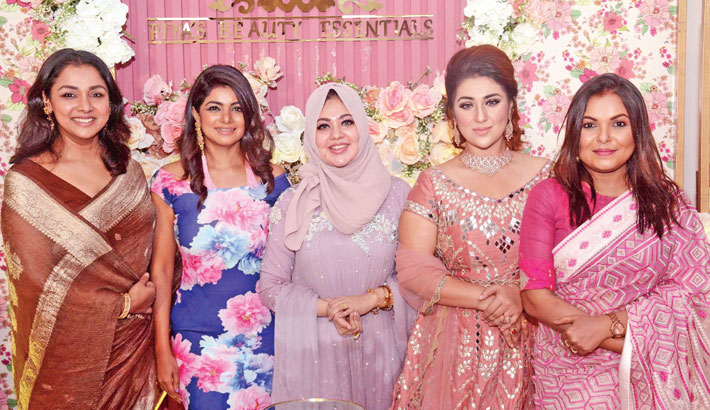 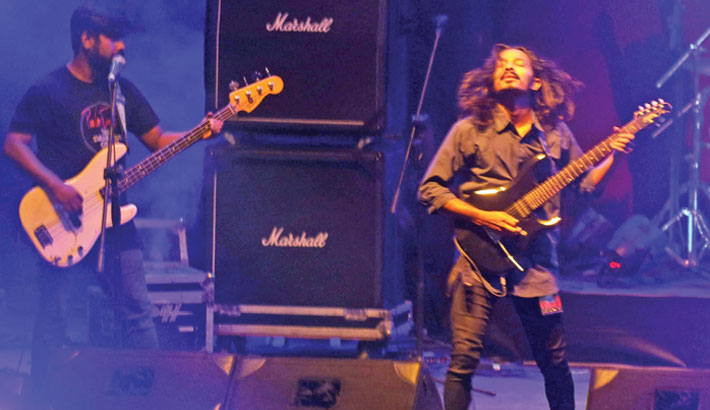 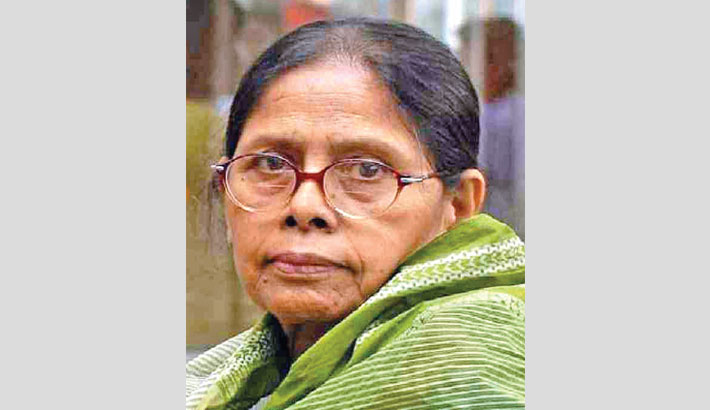 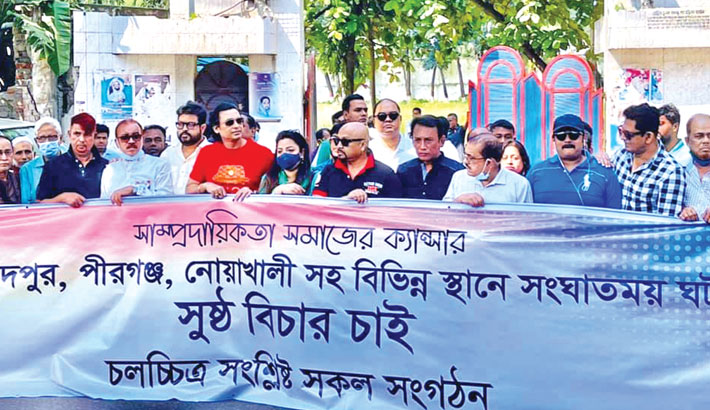 Film artistes form a human chain in front of Bangladesh Film Development Corporation (BFDC) in the capital on Sunday in protest against the recent communal violence in the country. 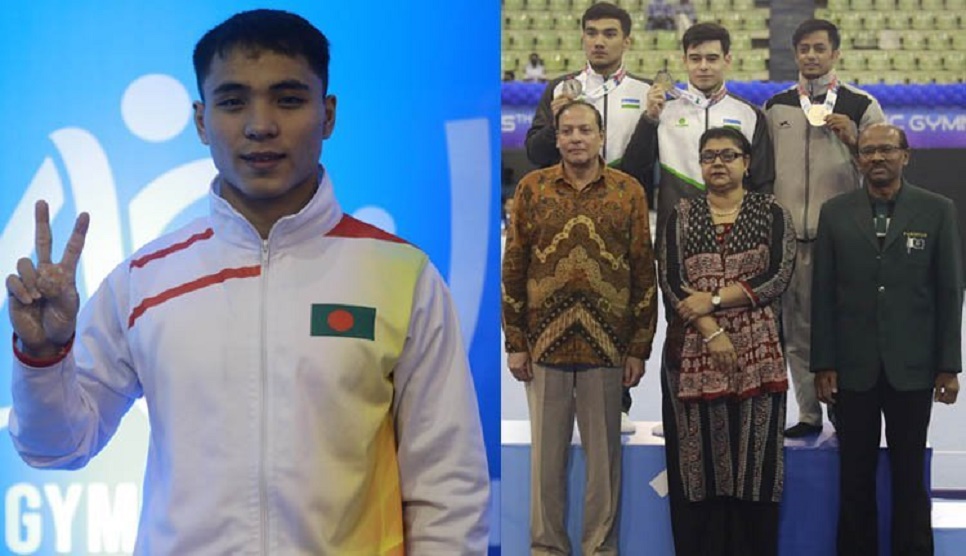 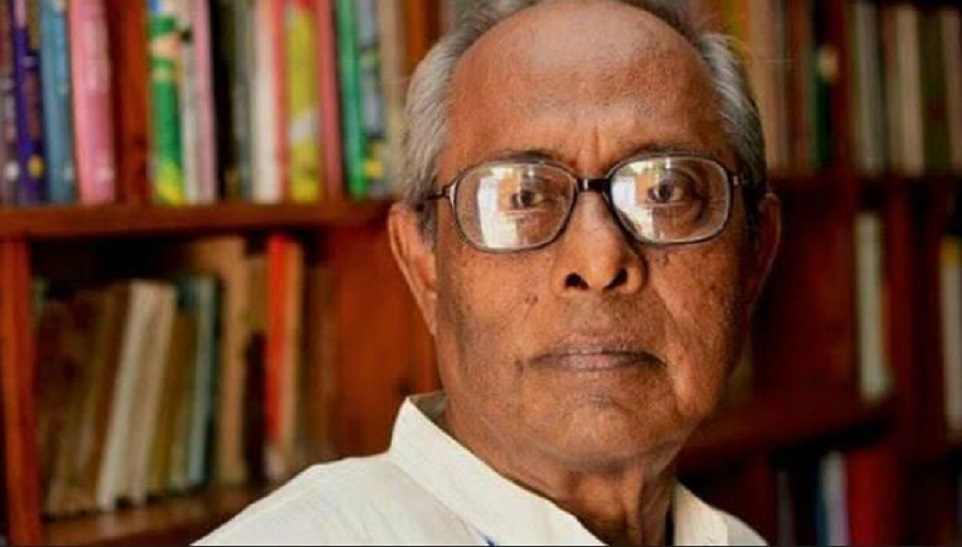