Describing Bangladesh as a secular country, Prime Minister Sheikh Hasina urged all not to resort to
excessiveness over religion.

"Bangladesh is a secular country. People of all faiths will perform their religious rites independently here, which is enshrined in the Constitution.

“Islam also echoed the same as Prophet Hazrat Muhammad (SM) said that don't make excess over the religion. So, we want to see that none will do excess regarding religion and everyone will live in the country in peace," she said.

The premier was presiding over a discussion arranged by the Awami League (AL) at its Bangabandhu Avenue central office in the capital marking the "Shaheed Sheikh Russel Day" and the 58th birthday of
Sheikh Russel.

Sheikh Hasina, also president of the ruling AL, has vowed to turn Bangladesh into a pleasant abode for the children where their talents, knowledge and intellects will blossom naturally so that they can take the country forward towards development and prosperity.

She added: "Russel is no more today. But, there are thousands of children in the country. We have to ensure security for them and fulfill their every demand as they can lead a beautiful life and to be groomed as the worthy citizens of the country."

Quoting a few lines from the poem "Chhinapotra" of Poet Sukanta Bhattacharya, the premier said she couldn't know whether she would be able to make the world livable, but she made a pledge to make
Bangladesh a livable place for the children.

"I want to establish a peaceful environment in Bangladesh for all, particularly for the children so that none has to give life like my youngest brother Russell," she continued.

Publication and Publicity Secretary of the AL Dr Abdus Sobhan Golap, MP, conducted the discussion from the Ganabhaban end.

Sheikh Russel, the youngest son of Father of the Nation Bangabandhu Sheikh Mujibur Rahman, was born on October 18 in 1964 at the historic Bangabandhu Bhaban at Dhanmondi 32 no road in the city.

He was martyred along with most of his family members, including his father Bangabandhu Sheikh Mujibur Rahman, on August 15, 1975 when he was a student of class four at the University Laboratory School and
College. 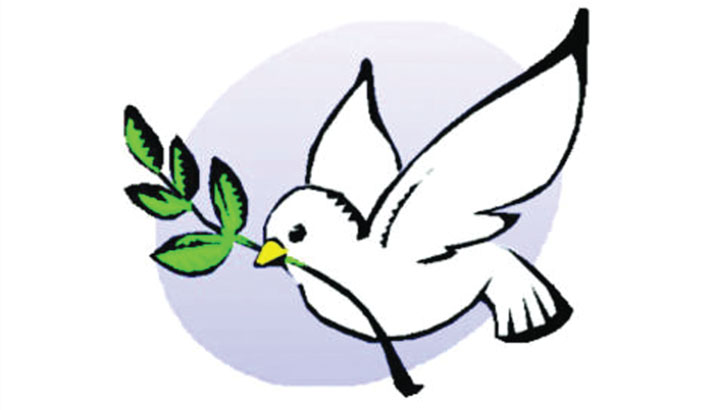 Tolerance toward other religions 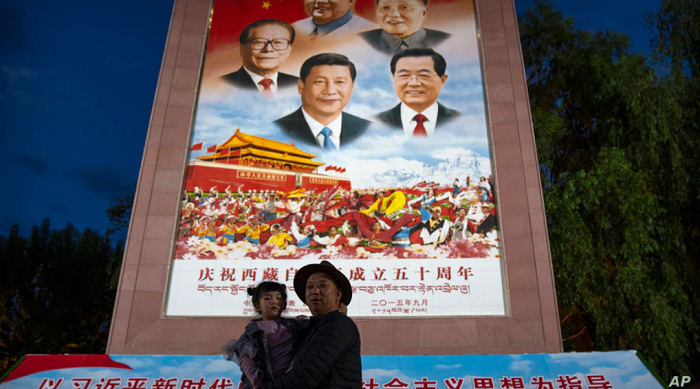 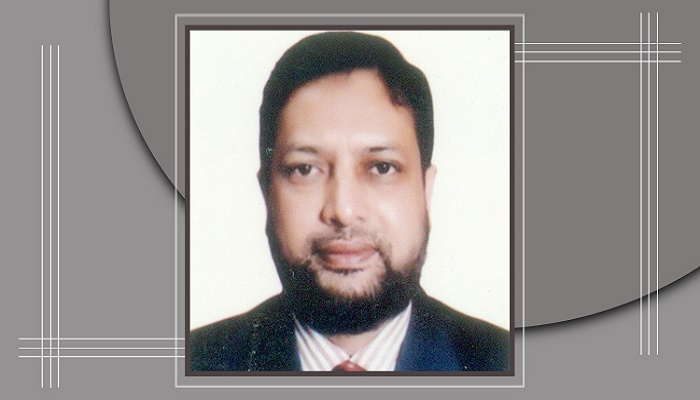 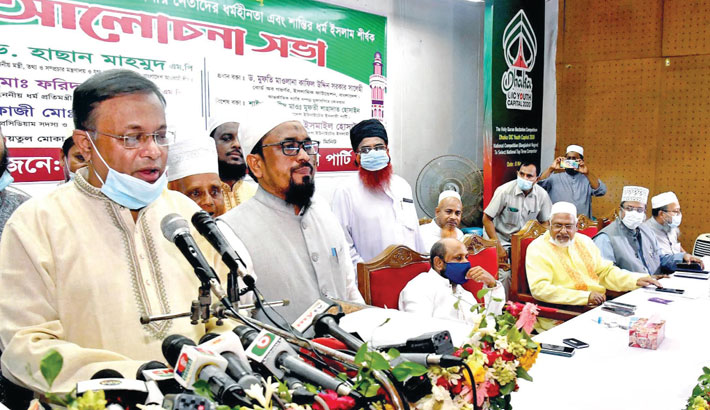 Atrocities in the name of religion